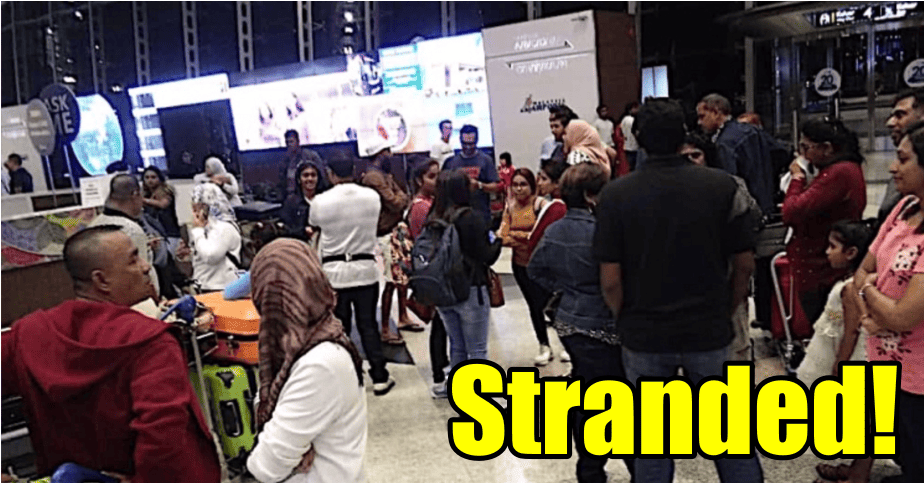 Imagine putting money aside every month to go on that dream vacation, but right before you’re about to leave, all the money’s been taken from you on the night you’re supposed to start your journey.

Sad, but that’s what happened to 120 Malaysians who had their dreams of going to Europe crushed after they were stranded at Kuala Lumpur International Airport (KLIA) on Friday (8 February), because a travel agency allegedly scammed them. 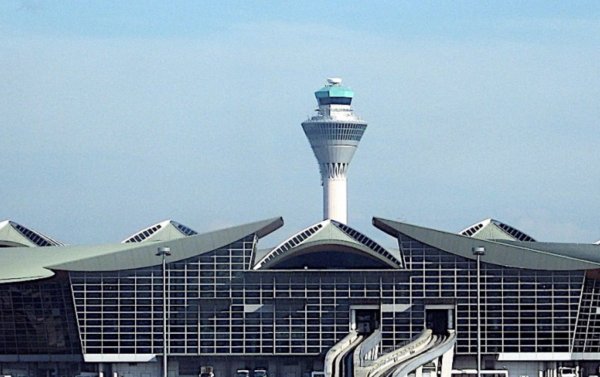 As reported by Kosmo, all the victims are from the northern and southern states of the country, and they have lost more than RM810,000 after they were informed by the airline that their names were not listed on their flights to Turkey, Paris, and Santorini. 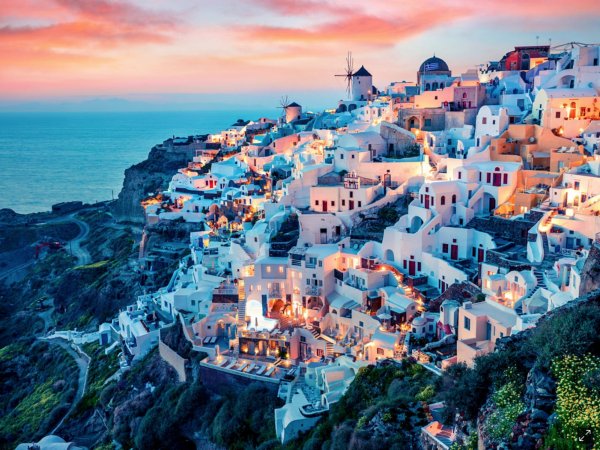 Apart from that, there was no representative from the travel agency there (obviously). They only received a call at about 9.35pm from the agency to inform them that their flight has been cancelled.

Cases like this have happened before in Malaysia. Early January 2018, several individuals were scammed by a lady as she promised them a dream vacation to Korea. Another case was reported 3 months ago involving another scam by a travel agent, and 23 victims lost a total of RM53,000.

We want to remind all Malaysians to be more wary of attractive travel packages offered to them. If it sounds too good to be true, it probably isn’t.

Always take steps to investigate further about the agent or the company that’s behind the attractive offer. Take time to consider their packages as well. It is better to be safe than sorry! 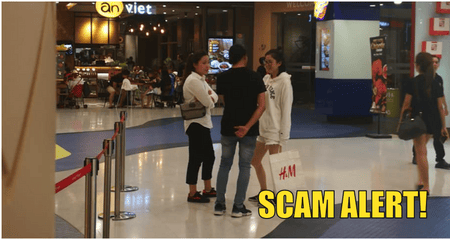