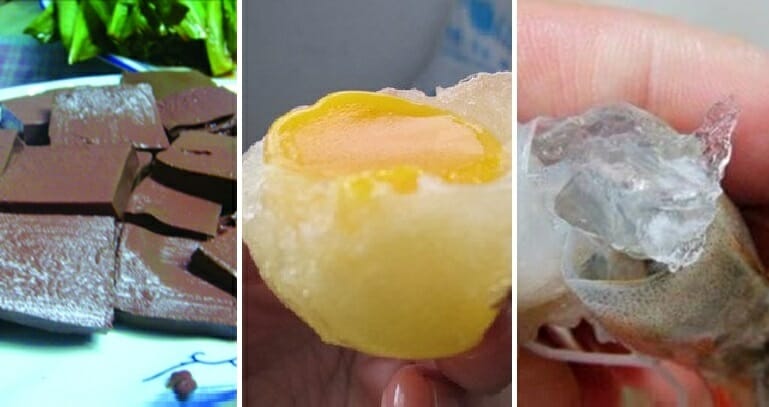 It’s rather baffling to a lot of us and how often you hear people in China create look-a-like food to cheat people of their money. And even with news about their fake goods circulating, it’s very hard to grasp the whole idea of it and sometimes, it’s hard to even believe that they are really being sold in the market, to real customers.

Mind you. I’m not generalizing China as a whole because I’ve met many Chinese people who are very very nice and they themselves couldn’t comprehend these fake goods. Rather, I’m pinpointing the small society that continue to do such horrific acts as to created fake food to consume!

Here’s a list of fake foods ever created and yes, you will be just as confused. WHY??

Pretty sure everyone has heard this before as this was probably the worse case of fake good consumed in China. Melamine was put inside the baby’s formula to increase protein content of the milk.

However over 53,000 Chinese babies and children fell sick after drinking the milk that was tainted with melamine, a hazardous chemical with similar compounds to cyanide. Some babies died because kidney stones were formed due to the melamine intake.

The noodles were made with rotten grain, moldy grains which are usually used as animal feed. Then are mixed with cancer-causing additives such as sulfur dioxide. almost 50 factories in Dongguan city were found to be in on the scheme, churning out 500,000 kilograms (1.1 million lb) of counterfeited rice noodles per day before officials raided the factory and closing it down. 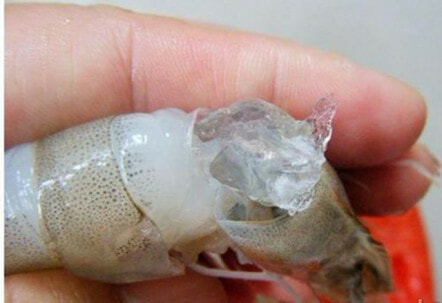 Prawns were injected with gelatin to plump them up so they would look fresher as defrosting the prawns would’ve made them shrivel up. The vendors could also profit an additional 20-30% from the extra weight of the jelly.

To reduce cost, a couple from Jiangsu Province (more like Kiasu Province hahaha ok sorry) used chicken blood instead and mixed it with inedible dye and materials used for printing. There were sellers who mixed the blood with deadly chemicals such as formaldehyde with a much cheaper pig blood.

The water scam involved bottling tap water and untreated water then packaging it with genuine looking seals. The bottles have been found to contain bacteria known as E. coli and a stew of harmful fungi. More than 100 million bottles is sold annually, meaning the sellers rack over 600 million Ringgit.

Produces of these fake water do so because it uses half the cost to make untreated water rather than treated ones.

Counterfeit wines are made by simply refilling empty expensive wine bottles with very low grade alcohol. Big hotels, restaurants, and auction houses break wine bottles after use to prevent them from being reused.

Others would produce fake liquor with modified bottles. During a raid, police recovered more than 40,000 bottles of counterfeited wine worth more than $32 million.

Empty walnut shells are filled with concrete and paper then gluing it to be sold to the market. Demands for walnuts in China has increased over the years and so have the prices. Hence, scammers are trying to earn quick money from selling fake ones. 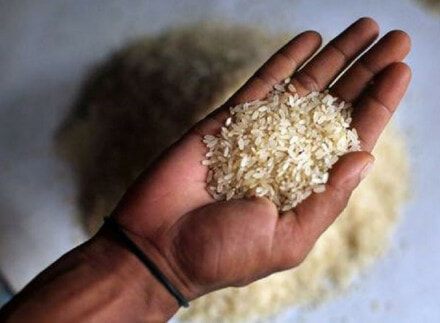 Reportedly started from Shaanxi province, the fake rice was made from potatoes and industrial synthetic resin aka plastic. The Chinese Restaurant Association said that eating three bowls of the rice is equivalent to one plastic bag.

Before cooking, it is very hard to distinguish the fake from real. However, after cooking it, if it’s still hard then it’s most probably fake.

Fake rice made of tiny pieces of rolled up paper were discovered recently in Guangdong province. A woman named Cai noticed that her lunch was a bit harder to chew than usual.

These plastic-tainted rice grains remain hard after being boiled, and the soup made by it forms a very unappetizing plastic sheath ‘that burns like plastic’ when heated up. 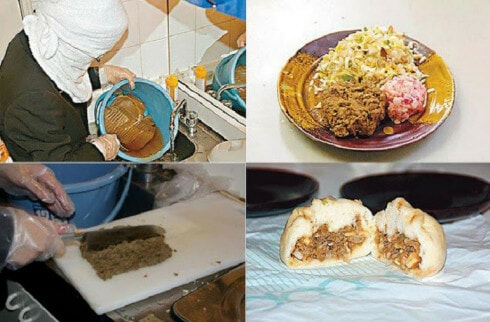 As depicted in the image above, insides of the buns were made using chopped up cardboard mixed with pork fat before stuffing them into buns. Chemicals were used to soften the cardboard. 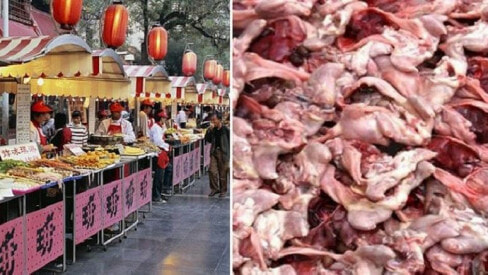 Rat meat were used to pass off as other meat such as chicken, duck, pork and especially beef. Thousands have been arrested using these varmint as meat people consumed! These rat meat are extremely unsanitary and scammers would use chemicals to process the meat and increase its weight.

This was another widespread scandal, making everyone who heard it disgusted. Resin, starch, coagulant and pigments were used to make the egg white and sodium alginate, extracted from brown algae, gives the egg white the wanted viscosity. The fake egg yolk uses a different mix of resin and pigments. Once the proper shape is achieved, the fake shell is made with an amalgamate of paraffin wax, gypsum powder and calcium carbonate.

Video below was shot by a Hong Kong family that discovered their egg was fake: