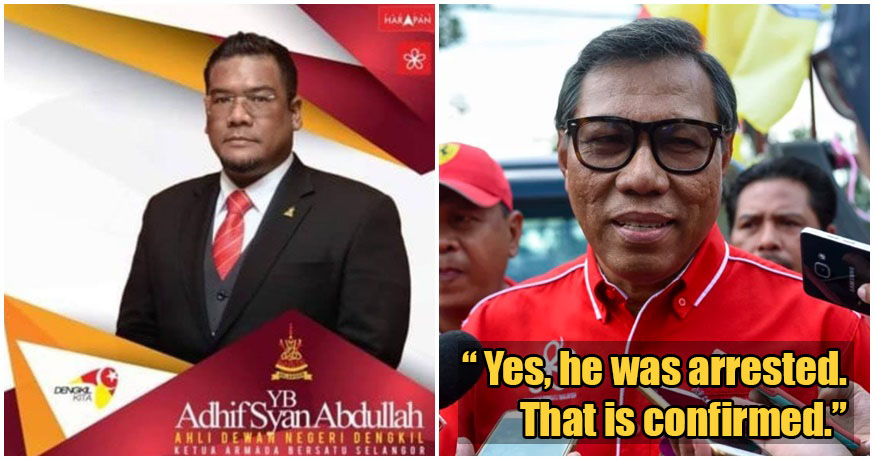 We’d all like to think that the government does its best in its capacity to serve us, the people. As such, those who represent us in government should be shining examples of Malaysians, and have our best interests at heart, right? Well, that might be the old saying, but it doesn’t necessarily ring true in most cases, as this report from NST goes to show! 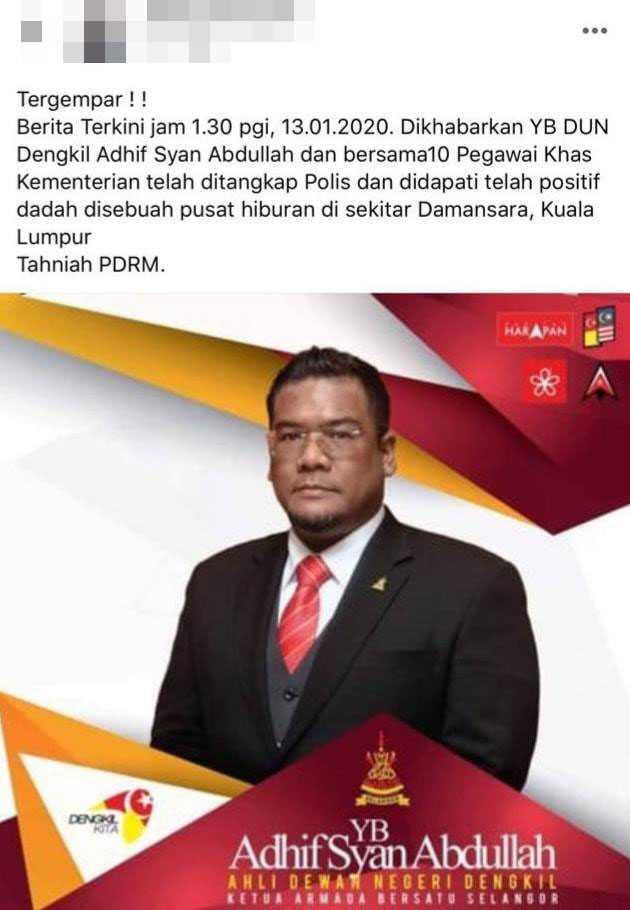 In the early hours of today (13th January 2020), a group of government officials, including Dengkil assemblyman and BERSATU Youth Chief Adhif Syan Abdullah, were allegedly arrested by police after they raided an entertainment outlet in Damansara. BERSATU vice-president and Selangor Bersatu chairman Datuk Abdul Rashid Asari has since confirmed the man’s involvement. 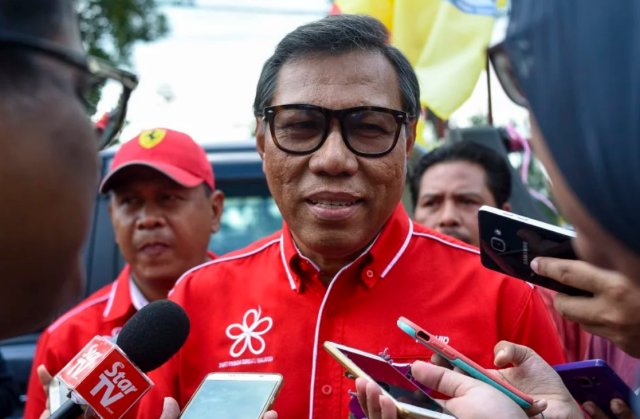 It is said that the arrest comprised of not only the 11 government servants, but also six other women who were invited to join in the party. 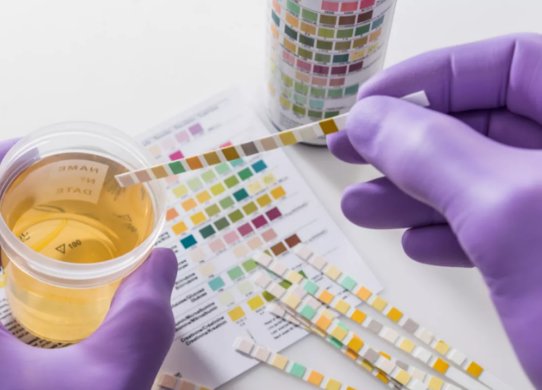 It is further alleged that the urine test samples of all those who were arrested tested positive for drug use, but no specific drug has been identified at this point in time. Some of the government officials who were arrested included special officials from the Prime Ministers office, the Youth & Sports Ministry, and even the Ministry of Home Affairs.

Sources also indicate that those that have been detained during the raid will be remanded for three days, pending further investigations. However, it is worth noting that there are conflicting reports about this incident, and PDRM has yet to release a formal statement on the matter.

Well, until police investigations reveal further information, this sure doesn’t look good for any of those who are involved! 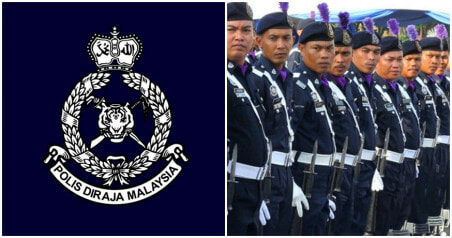