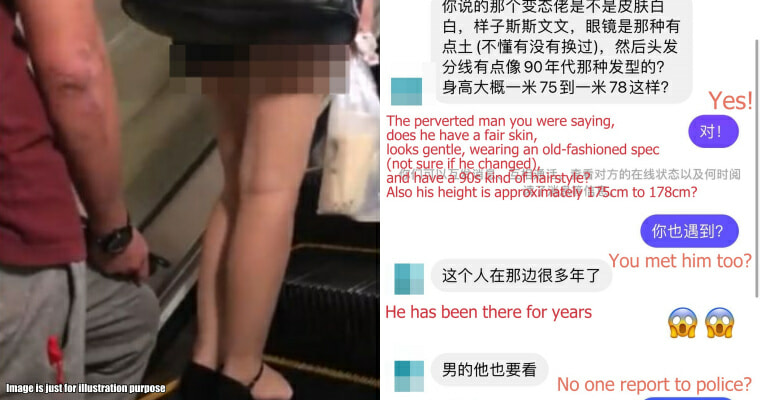 On 26 January, a netizen named Miko Ling published a Facebook post sharing her frightening experience of encountering a suspicious man when she was shopping alone the day before (25 January).

In her post, she warned the netizens not to go shopping alone now as all shopping centres are deserted during the Movement Control Order (MCO).

She noticed a suspicious man following behind her when she was getting on the escalator.

“When I was on the escalator, I noticed that he was still quite some distance away. However, he suddenly came near and stood behind me.”

“There was no one on the long escalator, why was he so close to me?!”

When Miko realised the man was uncomfortably close to her, she quickly shifted her cross-body bag from behind to the front of her body. She also emphasised that she smelled a strange scent coming off the suspicious man during the incident. “I don’t know if it’s ecstasy or not.”

As she walked further on, she looked back and allegedly saw the man sneakily taking photos from the bottom of her skirt. Miko immediately walked into a nearby Watsons to avoid the man. She stated that she was already dizzy and scared at that point in time.

“I had to eat two ‘spicy-sweets’ to keep myself conscious and seek for help!”

“Just when I let my guard down, the suspicious man turned around and entered Watsons.”

Miko then quickly sought help from the Watsons’ sales staff. Once she was aware of Miko’s situation, she accompanied Miko while she was paying for her bill.

“Perhaps the lady was worried that she can’t be off duty for too long or she was afraid that it would be dangerous to walk back alone so she only accompanied me to walk for a while.” she writes.

She added that the sales staff also noticed how the suspicious man was stalking her every move when she was paying for the bill.

“I was completely panicked, and all I could think about is how to escape from the danger! There was no time for me to take a picture of his appearance.”

Here’s what we know about the suspicious man:

Miko also told World of Buzz that many netizens have privately messaged her to say that they have similarly encountered this suspicious man before as well. He is said to aim for both men and women. 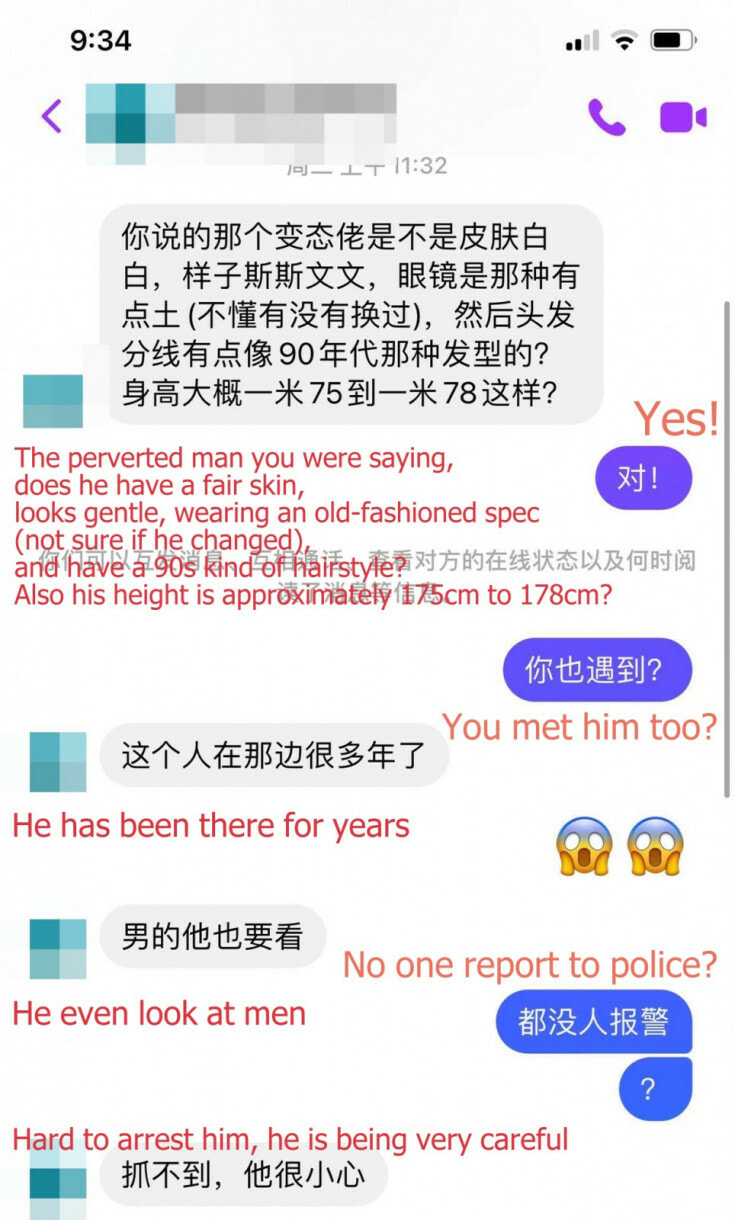 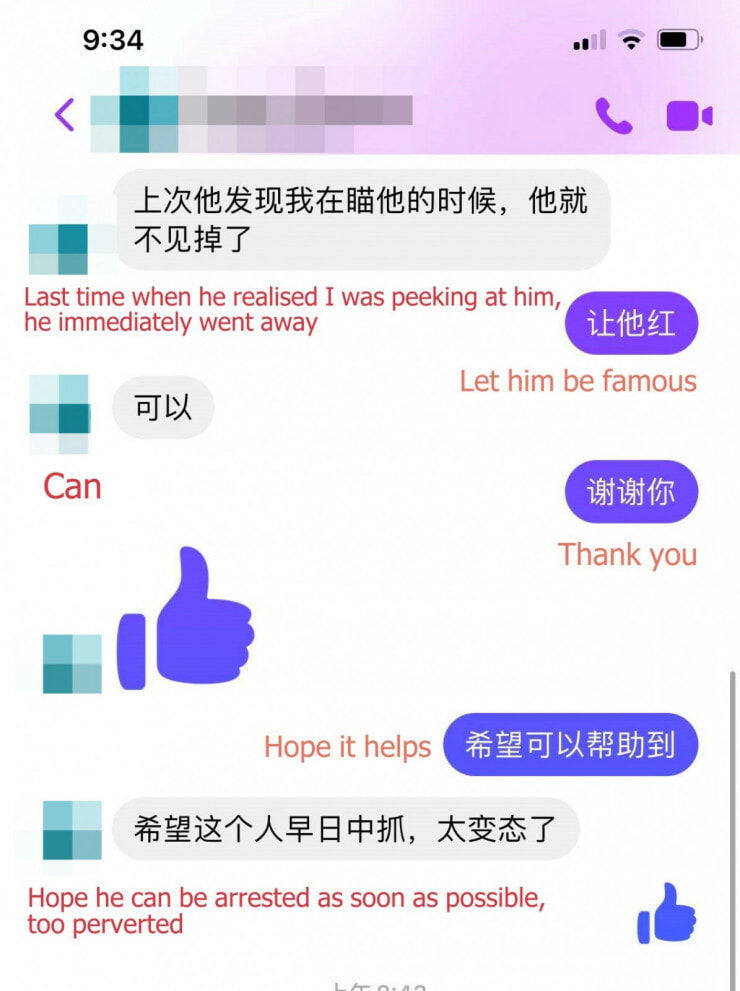 Also read: Pervert in Melaka Arrested for Stealing Over 30 Pieces of Undergarment, Used Them to Dress Up Pillow Like Sex Doll