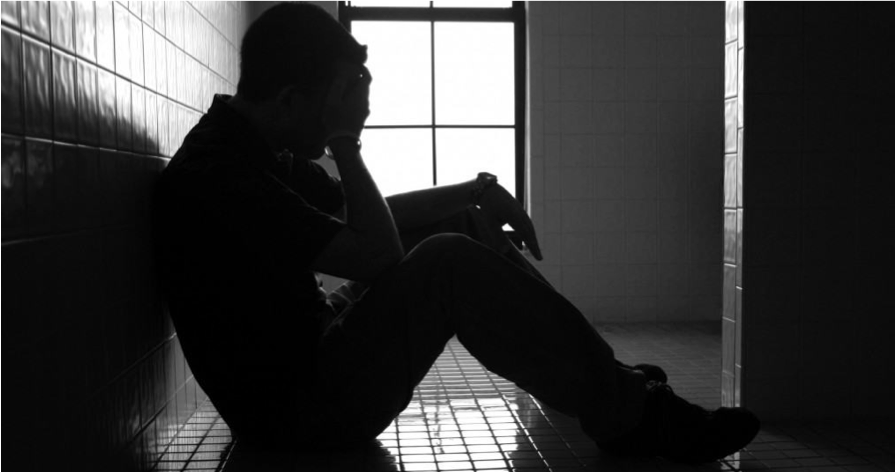 Men’s biggest bedroom worry, erectile dysfunction (ED) is now affecting the younger generation in Malaysia. ED is a health problem where an individual can’t maintain his erection during sexual intercourse. It can also be a sign of a more serious health condition in the future. 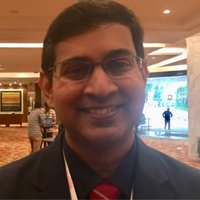 The head of the Malaysian Urological Association, Dr Selva Lingam told FMT that,

“The trend is definitely increasing. We’re looking at those in their forties now, coming and reporting of erectile dysfunction.”

“If men in their forties come in for ED, there is evidence to show that you can potentially develop cardiovascular diseases in your fifties.”

However, Dr Selva also did not deny the fact that the increase in the number of ED cases could be due to the men being more open to talking about the problem that they are facing. He added,

“Another reason could be because they now know that there are treatments available for ED, so they are more open to seeing a doctor.”

Dr Selva strongly warned against the use of alternative and traditional remedies to treat ED as it is unclear what ingredients go into these products. Some might cause long-term medical effects.

To men out there, if you are experiencing any form of erectile dysfunction, do visit a doctor to get the right advice and treatment. It is best to deal with it early on before it develops into something more dangerous like heart disease.

Also read: 80% of HIV Cases in Malaysia are Caused by Unsafe Sexual Practices 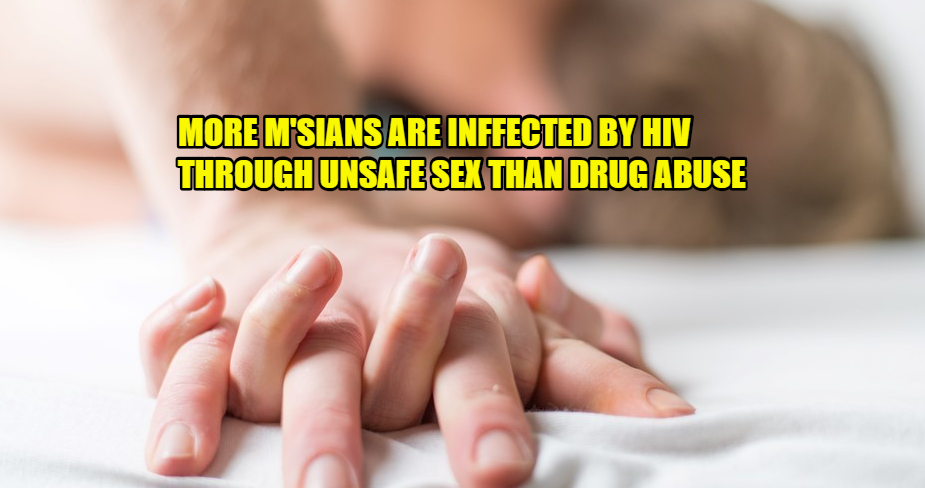