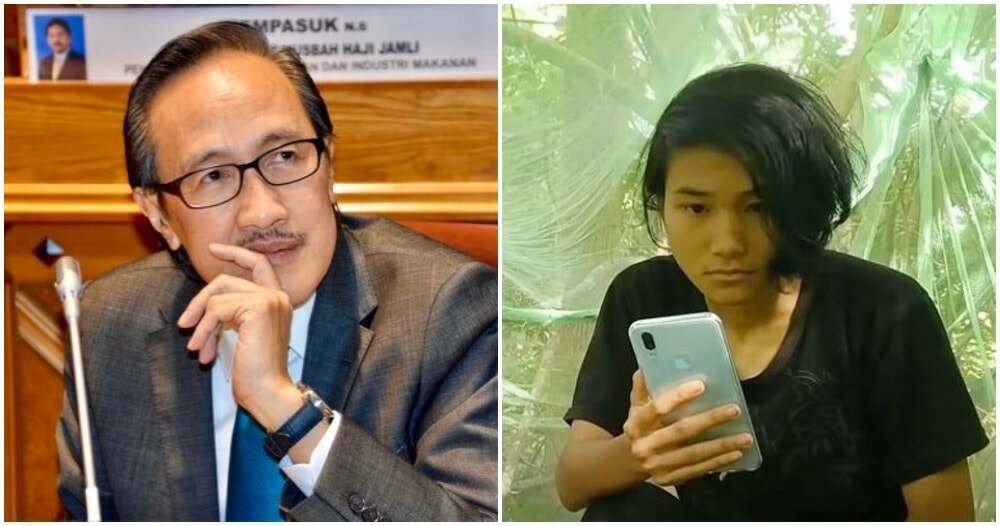 On 3 September, the Deputy Minister of Media and Communications, Zahidi Zainul Abidin said that Veveonah was just a YouTuber who climbed a tree to get publicity. In addition to that, he also said that she did not have exams at that time. That statement blew up and he has since issued an apology and put the blame on the Kudat MP.

The Kudat MP, who is also the Deputy Minister of the Finance Ministry stood by his words and posted a long statement (now-deleted) on his Facebook page. 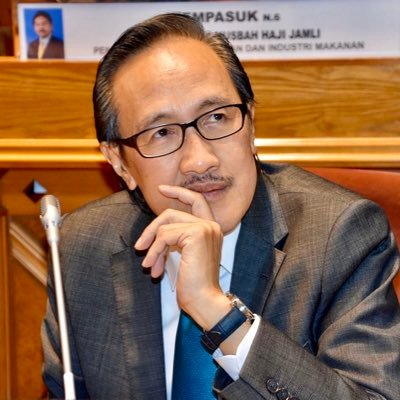 In the latest development of this issue, Karanaan MP, Datuk Haji Masidi Manjun who is also the UMS Board of Directors Chairman has verified that Veveonah did sit for the examinations held in June online.

After meeting the TNC & Pengarah Pusat Asasi Sains, UMS today, I would like to confirm that student Veveonah Mosibin sat for her final semester exams (online) from 9/6 till 12/6/20.

She was an exemplary student & has been offered to do Marine Science degree course in UMS.

“After meeting the Deputy Vice-Chancellor & Director of the Science Asasi Center of UMS today, I would like to confirm that student Veveonah Mosibin has sat for her final semester exams (online) from 9/6 till 12/6/20. She was an exemplary student & has been offered to do a Marine Science degree course in UMS.” 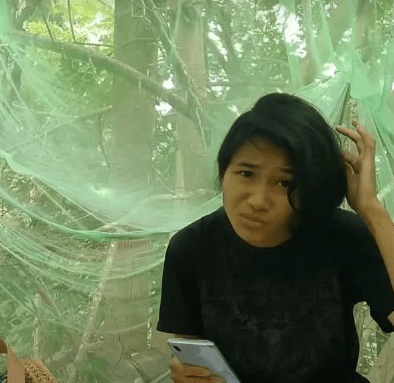 A netizen in the same thread asked the MP which dean was the one who said that Veveonah did not have exams at that time. He said,

“The dean was misquoted . He was only saying there was no exams for students pursuing degree courses. Only for those doing science foundation course.”

He further explained by saying: “A dean heads a faculty that manages degree courses. Pusat Asasi Sains (PAS) manages the pre-uni course in science & is under a Director. There were exams for PAS students in June but none for degree students in UMS.”

Now that this is out, we can’t wait to see/hear the statements that the deputy ministers will issue.

Also read: Veveonah Blame-Game Continues, Why Are Our Older Politicians Turning A Blind-Eye? 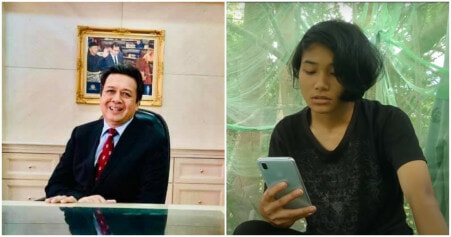