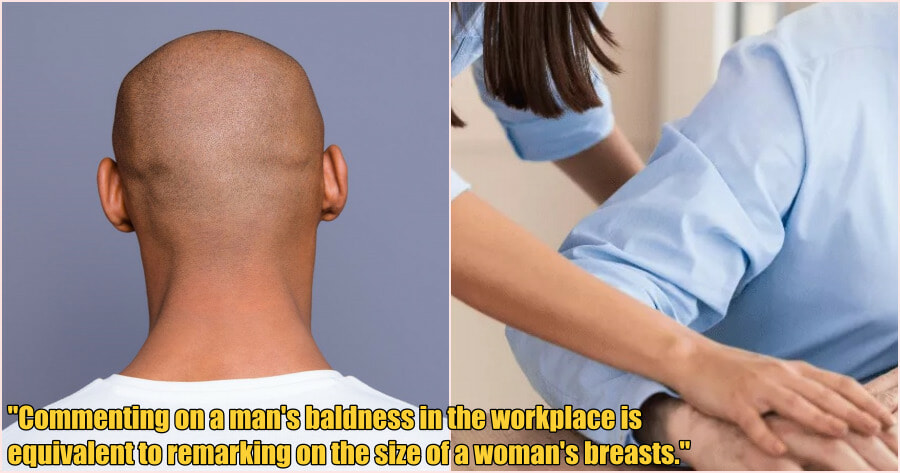 When it comes to verbal sexual harassment, what often comes to mind is someone making inappropriate comments about someone else’s body.

An example would be a colleague making a comment about the breasts of another colleague. But would you ever have thought that calling someone ‘bald’ could also be considered as sexual harassment?

According to The Independent, an employment tribunal has just ruled that calling a man ‘bald’ as an insult amounts to sexual harassment. 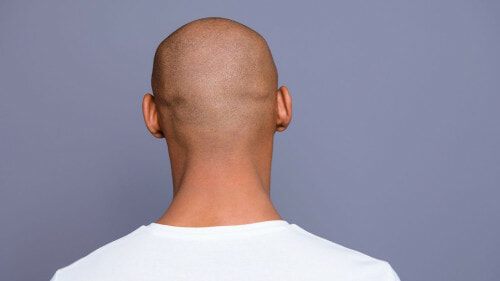 The ruling in the employment tribunal was made by a panel of 3 men and came in a case between a veteran electrician and his manufacturing firm employers.

The victim, Tony Finn who is now in line for compensation, had worked for the British Bung Company for almost 24 years when he was fired in May last year.

He then took them to the tribunal claiming that among other things, that he had been the victim of sexual harassment following an incident with factory supervisor Jamie King.

Finn alleged that during a shop floor row that almost erupted in violence in July 2019, King had referred to him as a ‘bald c*nt’.

The allegation resulted in the panel to deliberate on whether remarking on his baldness was simply insulting or actually harassment. 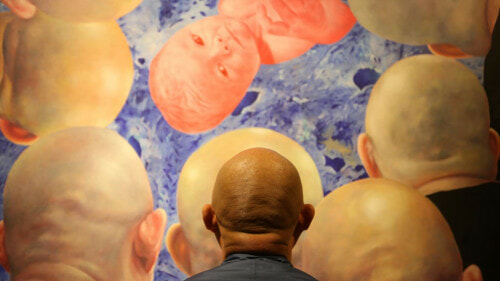 The judge in the tribunal concluded that since hair loss is much more prevalent among men than women, using it to describe someone is a form of discrimination.

They also said that commenting on a man’s baldness in the workplace is equivalent to remarking on the size of a woman’s breasts.

“This is strong language. Although, as we find, industrial language was commonplace on this West Yorkshire factory floor, in our judgment, King crossed the line by making remarks personal to the claimant about his appearance.”

“It is difficult to conclude other than that King uttered those words with the purpose of violating Finn’s dignity and creating an intimidating, hostile, degrading, humiliating or offensive environment for him,” the judgment found.

They stated that there is a connection between the word ‘bald’ on the one hand and the protected characteristic of sex on the other.

“The company’s lawyer was right to submit that women as well as men may be bald. However, as all three members of the tribunal will vouchsafe, baldness is much more prevalent in men than women.”

“King made the remark with a view to hurt the claimant by commenting on his appearance which is often found amongst men,” they added.

Finn did win claims of unfair dismissal, wrongful dismissal, being subjected to detriments and sex harassment.

What do you think of this? Does calling someone ‘bald’ really amount to sexual harassment? Let us know in the comments.

Also read: M’sian Gets Randomly Proposed by a Man Who Then Requested For Her to Get Bigger Breasts