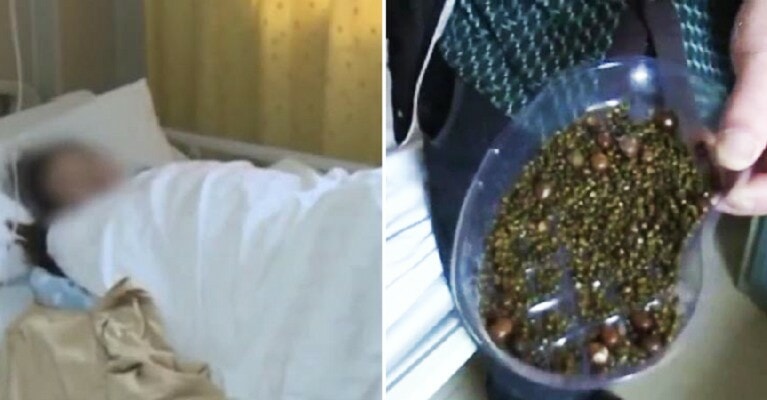 It is generally known that breakfast is claimed to be the most important meal of the day for a healthy body so make sure you get your necessary nutrients to start the day right! This woman surnamed Wang recently suffered from severe abdominal pain so she went to the hospital to get it treated. 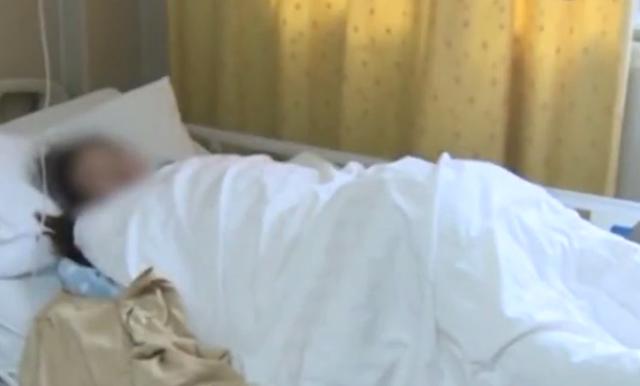 According to ET Today, the 39-year-old woman from Guizhou, China said that she was diagnosed with a stomach ulcer six years ago so she was used to the occasional bouts of discomfort. She would treat the pain with a couple of ulcer medicine which would make her feel better.

One day, she experienced severe pain that wouldn’t go away and had to be rushed to the hospital. This was when the doctors discovered that Wang had gallstones but what shocked them the most was the amount they found. After more than one hour of laparoscopic surgery, they counted the number of gallstones and was amazed to find that they removed more than 2,000 gallstones from Wang’s gallbladder. That’s rather rare to have so many! 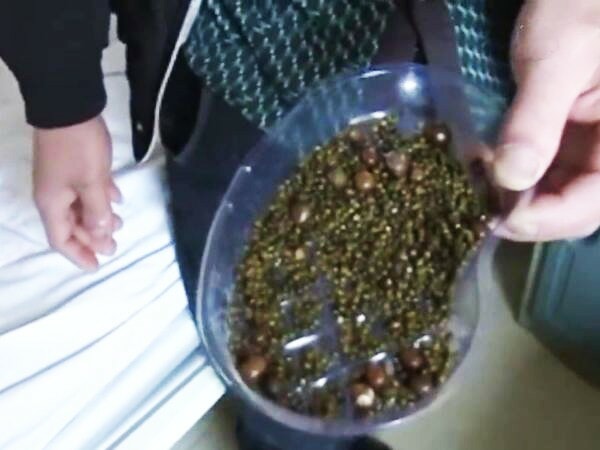 The biggest gallstone measured 1cm in diameter while the smallest one was about 0.2cm in diameter. Although there are various causes of gallstones, based on the doctor’s deduction, they said that it could’ve been caused by Wang’s unhealthy habit of not eating breakfast and poor diet.

Apparently, Wang does not have a job so she would frequently wake up late and skip breakfast as a result. She also said that she likes to eat greasy and spicy food as well as internal organs of animals but did not like to drink a lot of water. Big no-no there! There were netizens who were surprised by this as they did not know that skipping breakfast and having a diet like hers could lead to gallstones. 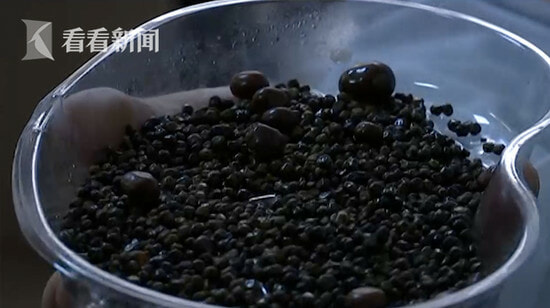 However, doctors said that this was not the first time that this has happened, NZ Herald reported. They said if people had regular meals, this would reduce the amount of bile in the body. A healthy diet helps to reduce the risk of gallstones as well.

Stay healthy and remember to eat regular meals on top of drinking lots of water! 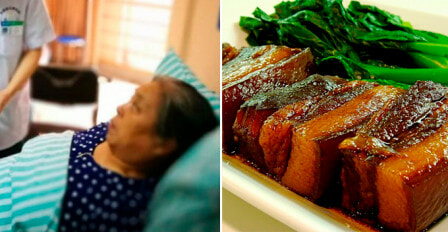