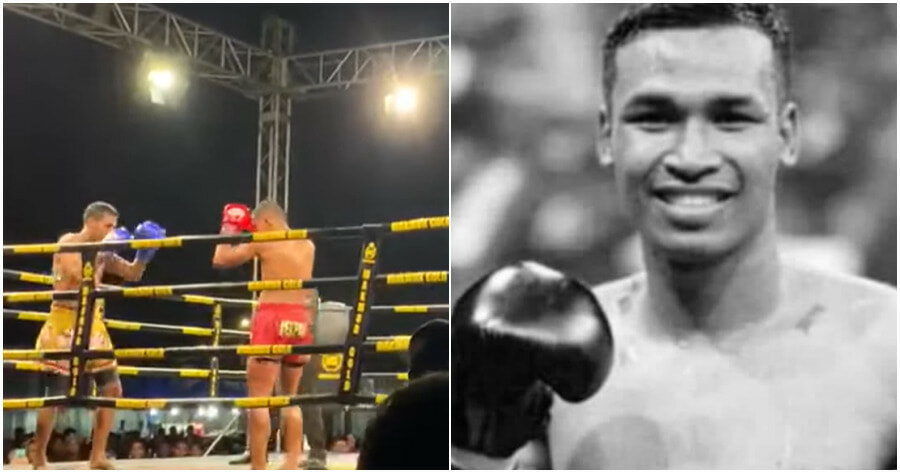 There is a fine line to tread when it comes to sports that require their players to be violent. Too violent and one risks severe bodily harm or death. Too gentle and one risks losing.

Unfortunately, a Muay Thai fight that may have crossed that line has caused a boxer to die.

The bleeding was caused by his opponent, who won the match by landing a “knockout” blow on him. In Muay Thai, a knockout usually instantly earns you the win. 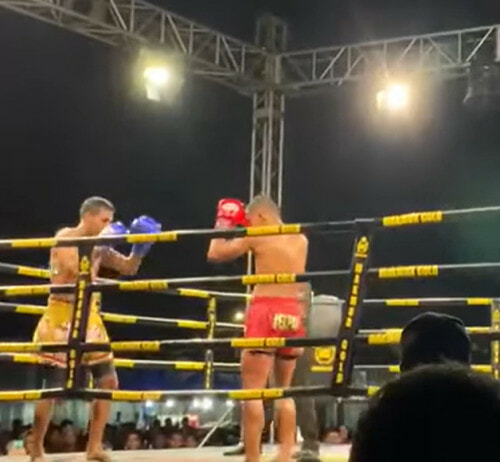 The victim, 28, died at about 10.57am yesterday at Raja Perempuan Zainab II Hospital (HRPZ II) here after being treated for almost 10 hours in the hospital’s emergency unit.

According to him, the victim, who had already lost, became unconscious after the blow.

Furthermore, Muhamad Zaki said investigations found that the victim had entered the state legally and had complete documents to participate in the Muay Thai match.

The police have taken statements from the organizers to help with the investigation.

“We confirmed that the organizers have a permit to hold the match, and the case is classified as sudden death,” he said.

What a tragedy! May the victim rest in peace.

Also read: French Kickboxer Shows Off His “Muay Thai” Tattoo, But a Typo Changed It To Something Dirty 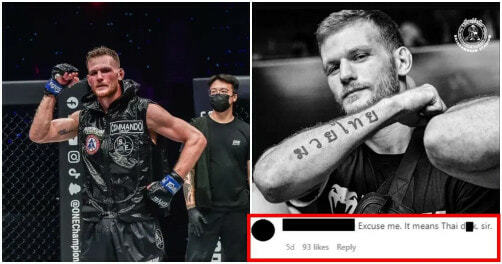