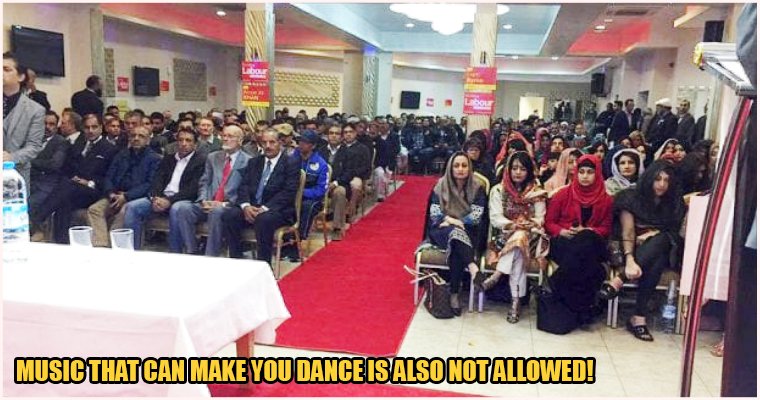 Terengganu has always been one of the more conservative states in Malaysia compared to the others.

A state exco member has revealed that Terengganu is in the midst of imposing gender segregation guidelines on event organisers. This means that women entertainers will no longer be allowed to perform for male audiences, as according to The Star.

Currently, legal technicalities are being ironed out so that the 11-point guideline can be enforced. 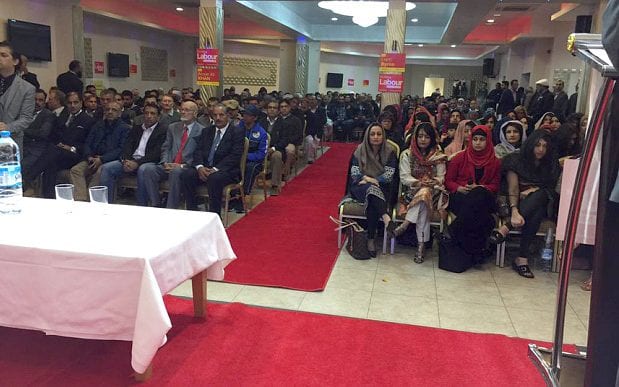 “We were supposed to impose it in January but had to put it on hold temporarily,” said Ariffin Deraman, Terengganu Tourism, Culture and Information Technology committee chairman.

Along with the guideline includes rules such as, male and female audiences should be segregated, exposing of flesh and skin is strictly prohibited, performances and events should never coincide with prayer times, all events have to come to an end by midnight, rhythms that can induce voluntary movement of the body, extreme and mesmerising lyrics are all not allowed.

In fact, only children have been given a free pass to participate in ‘mixed gender’ performances.

Ariffin also added that the new guidelines will not have an unfavourable effect on tourism considering promotions campaigns for Visit Malaysia 2020 has already begun.

Let’s hope they pull it off considering Kuala Lumpur can’t even seem to keep men out of women only train cars. 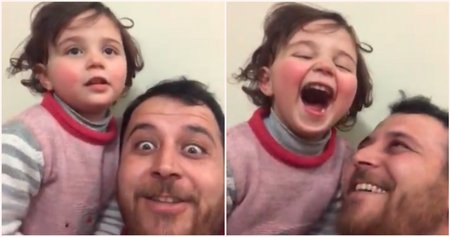