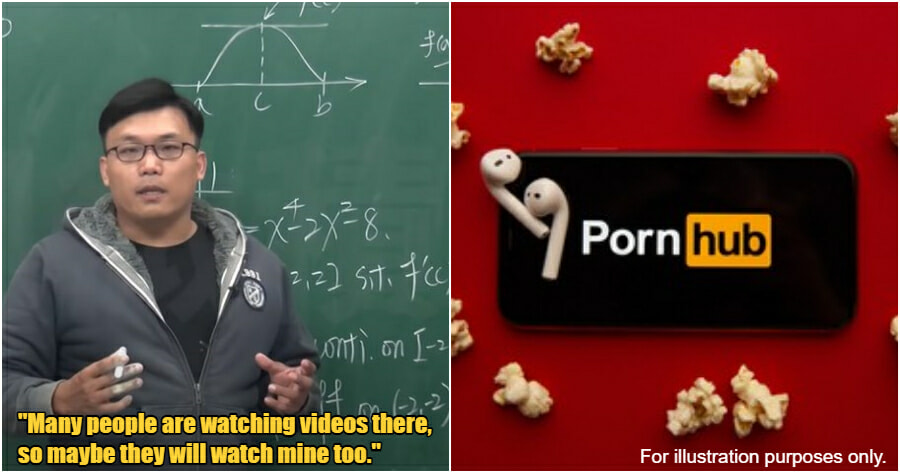 The adults are not the only ones that have to work from home ever since the pandemic hit the world, but lectures for the students have to be conducted online as well in order to curb the spread of the virus. 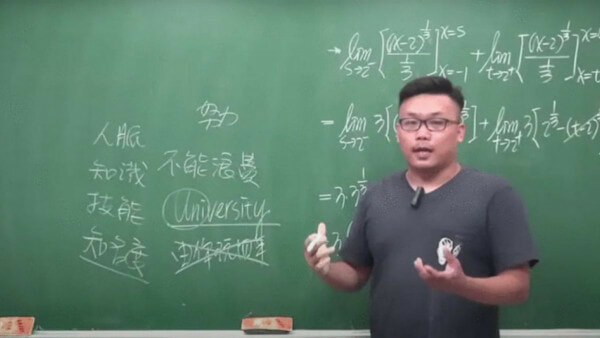 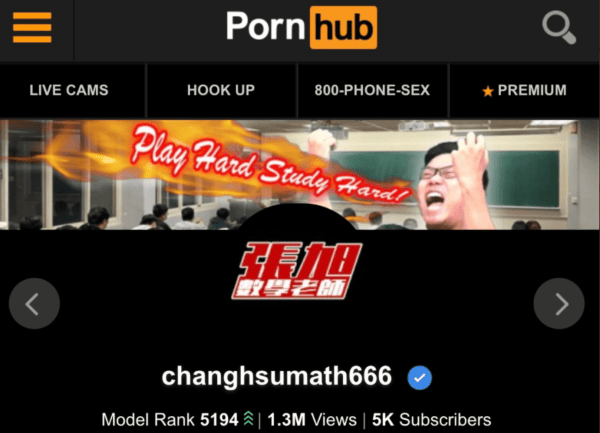 In nearly all of his lessons video, he wears the same outfit – a grey hoodie and black-rimmed glasses. Changsu has a master’s degree in mathematics and he has been teaching for 15 years now. His medium of teaching includes online classes and Taiwanese cram schools that provide supplementary learning classes and specialize in training their students to achieve particular goals, as reported by Mel Magazine.

He also wants people to watch his video on the platform as that would earn him approximately RM1 million annually. With that money, he pays his staff to produce more videos of him teaching the subject.

Will you be watching his videos? Let us know in the comments below! 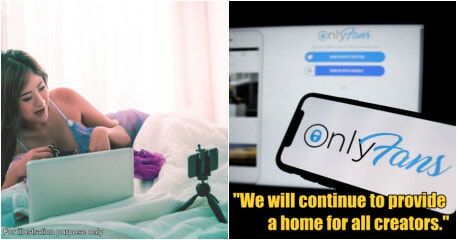