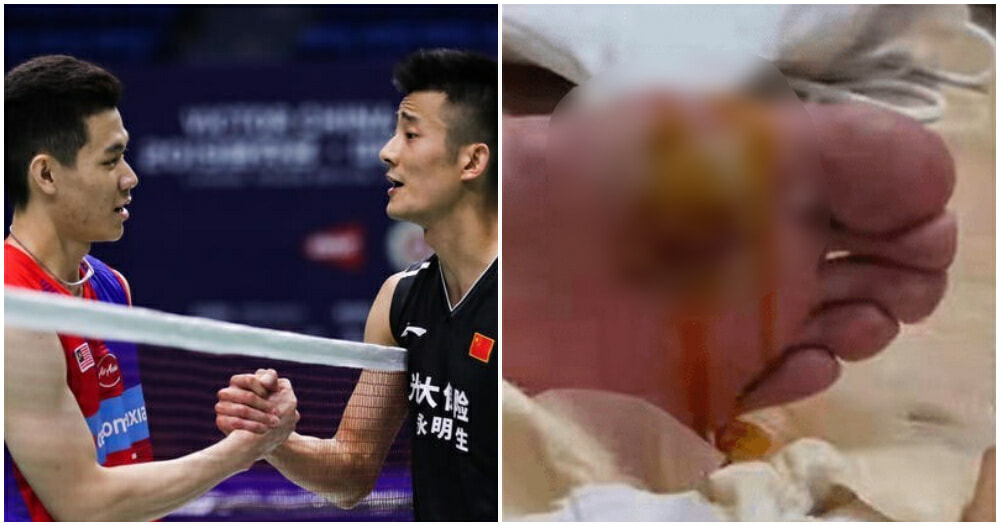 Zii Jia really made him WORK to get through to the next round!

Recently, Chinese professional badminton player, Chen Long, who won a silver medal at the 2020 Tokyo Olympics, did an interview with Chinese media. In the interview, Chen Long gave interesting insights and behind-the-scenes stories during his time at the Olympics.

According to Badminton Planet and Min News, Chen Long revealed that he had developed blood blisters at the Olympics, specifically during his match with Malaysian badminton player Lee Zii Jia. 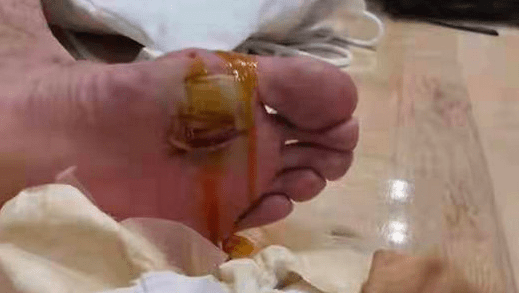 “I developed the blisters at the beginning of the knockout stage when playing with Lee Zii Jia. I ran a lot during the match and started to see a little bit of blister,” he said in the interview.

In the beginning, the blister wasn’t too big. But, as the tournament progressed, the matches became more and more intense and the blister got bigger,” he added. 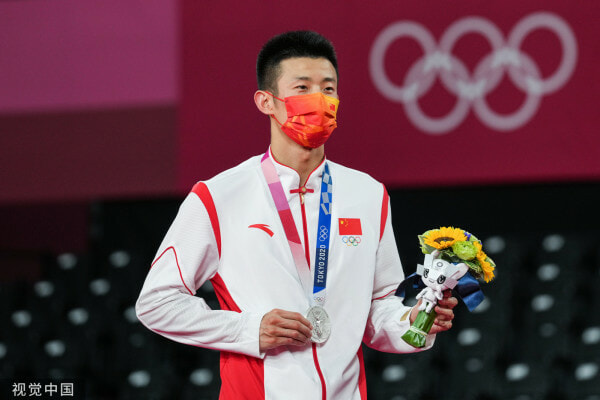 “However, this cannot be used as an excuse for defeat. If you lose, you lose.”

As reported by Min News, many spectators and fans noticed that Chen Long’s speed was not the same this time around as compared to his performance in previous competitions. But, with him speaking up about the blood blisters that he has developed, such comments have been put to rest.

It is truly amazing that despite suffering from these bloody blisters, he still managed to push through the matches and take home a silver medal. 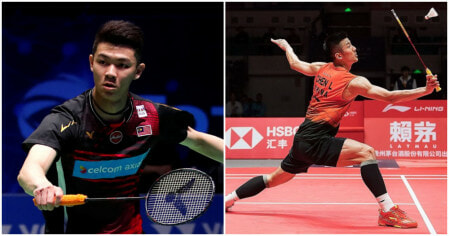