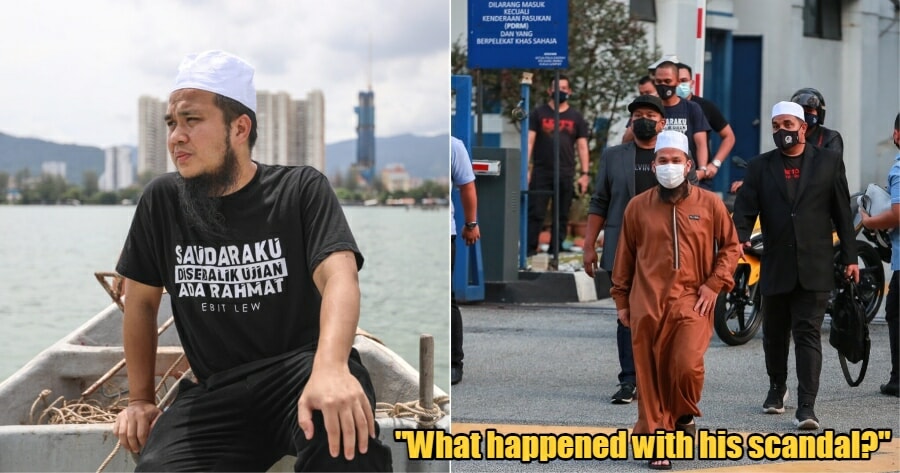 And since then, the question on everyone’s mind is: 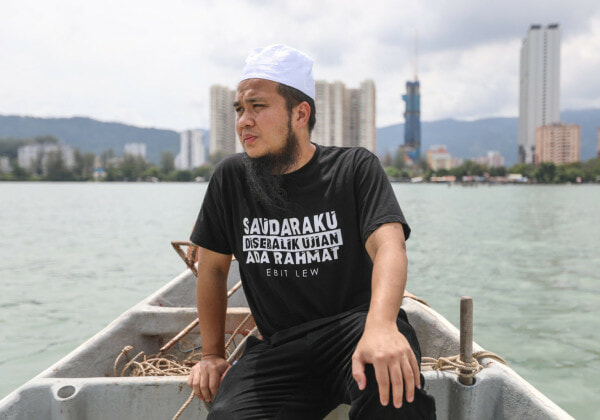 Bukit Aman Criminal Investigation Department (CID) director, Datuk Seri Abd Jalil Hassan shared that the investigation paper had previously been sent to the Attorney General’s Chambers, but was returned to them for further details.

“There are some additions to be made,”

“We will immediately complete the investigation paper to be handed back to the Attorney-General’s Chambers,” he said. 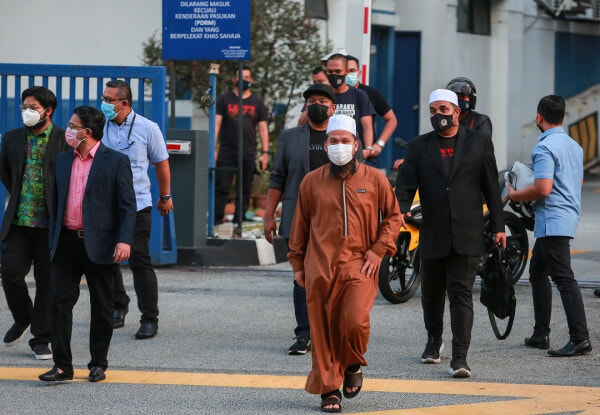 Previously, Ustaz Ebit Lew was called in for questioning by the police after a Telegram group, ‘Bukti Bukti Mangsa Ebit Liew‘, containing lewd photos and videos depicting unwanted sexual advances from the married preacher took the internet by storm.

While the graphic imagery and videos showed the preacher displaying his private parts whilst pleasuring himself, the group also featured screenshots of apparent conversations he had with his victims, with ‘requests’ of wanting them to exchange partners and have sex in front of each other.

After that, another investigation paper was opened on those who started the Telegram group and shared the photos and videos.

We genuinely hope that the police finally get to the bottom of this.

Also read: Viral Hulu Langat House With Only Stairs Left After Flood, To Be Rebuilt For Free All Thanks To Ebit Lew! 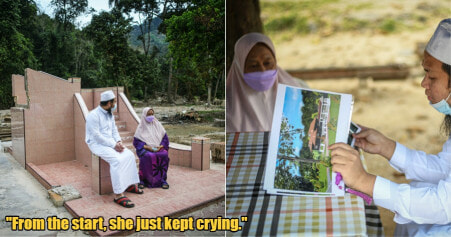