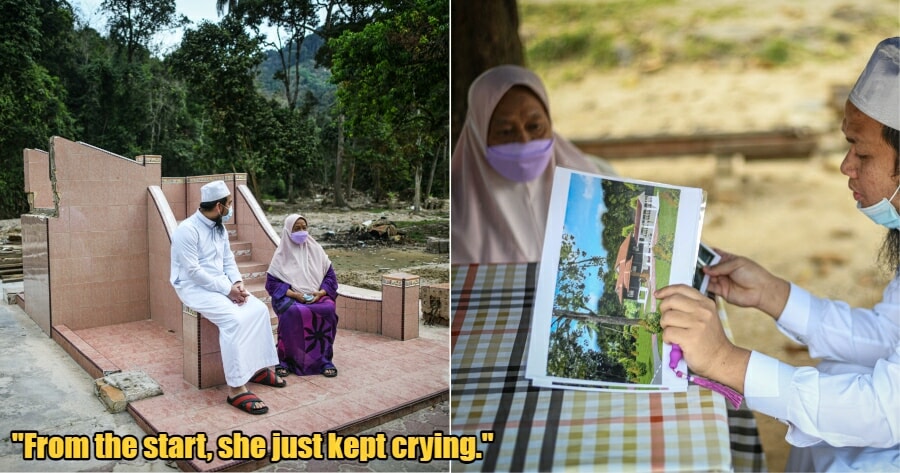 During the floods in Hulu Langat, an elderly lady was left devastated when her family home drifted away, leaving behind only the stairs to the house. 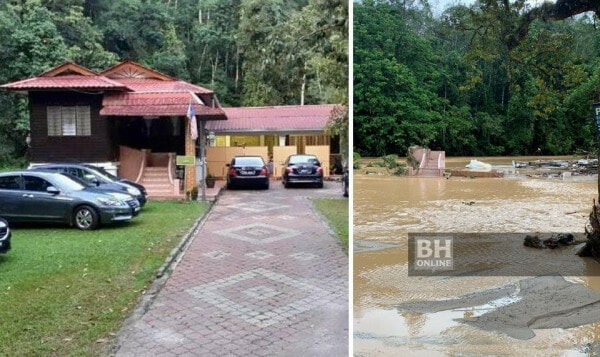 Thankfully, she’ll soon have a new home in the place of the old one, where she can make new memories with her family and friends.

Ustaz Ebit Lew announced on his Facebook page that he will rebuild the elderly aunty’s house. 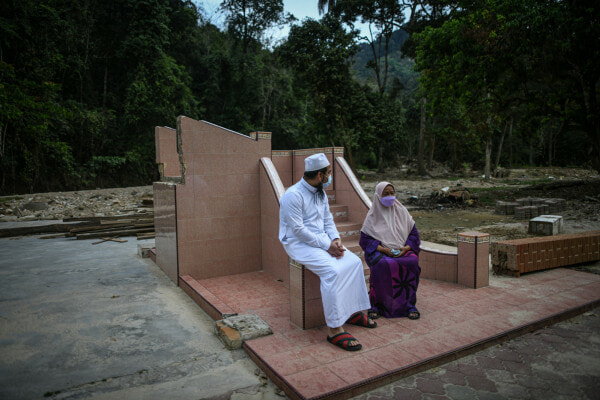 “I’m grateful to be able to gift 76-year-old Rohana Mahfuz a new home. After her house was swept away by the flood, all that was left was just a staircase. We will rebuild the house,” he wrote. 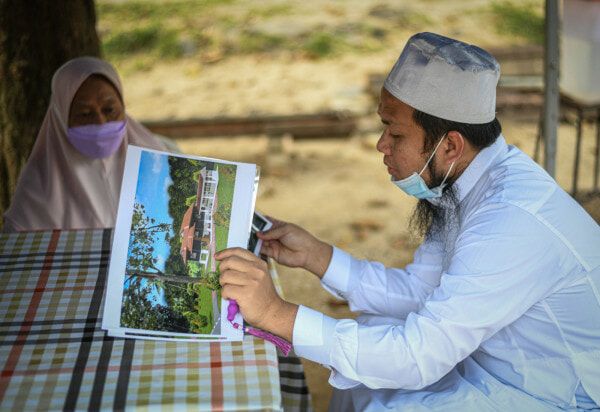 He shared that the aunty had cried upon meeting him, and that she spent a month wondering how she was going to get her home back.

“From the start, she just kept crying. She said it was the happiest day for her, to meet me.” 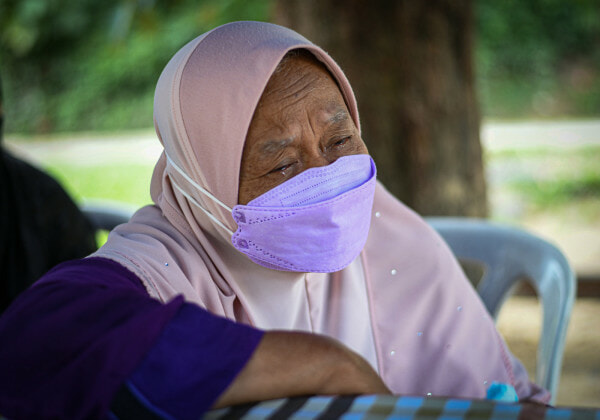 He called up the contractors and the plans for the new house commenced.

“InsyaAllah, we will build a new house for this aunty. She has no husband or children. Thankfully, she had siblings and neighbours who helped her. And many from the community helped too,”

“Do pray that we can complete her new home according to the original plans,” he added.

We’re so happy that the elderly woman is getting a new home!

Though, we should still keep in mind that there are many others out there who are still trying to pick up the pieces following the devastating floods.

So, if you see a fellow community member in need, do help however you can. 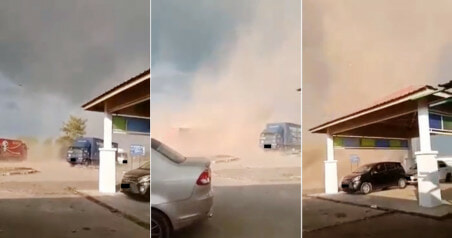