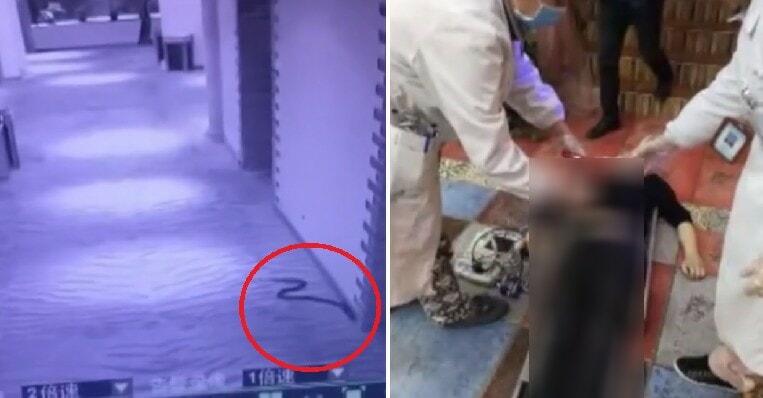 Many people like to keep exotic animals as pets even though some of them are dangerous and can even be deadly. Recently, netizens in China were shocked when a bizarre incident happened in the Jiangxi city of Fuzhou. On November 22nd, a man was found dead in a hotel room after a woman made a police report that he had allegedly raped her. 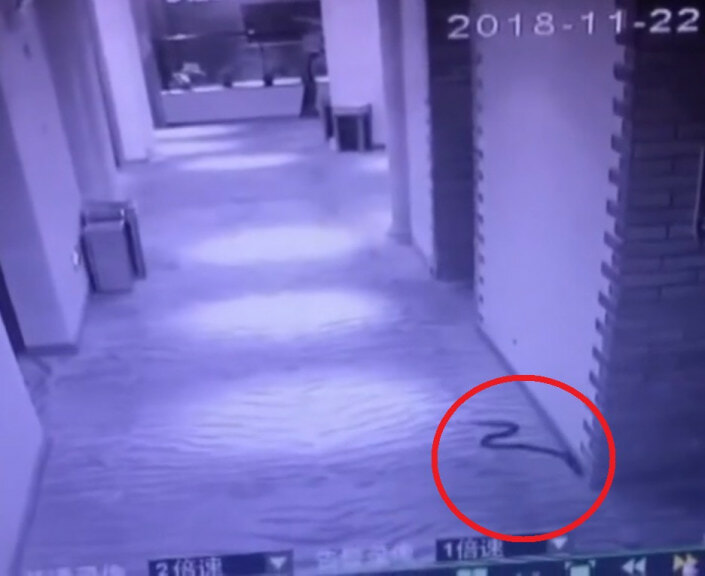 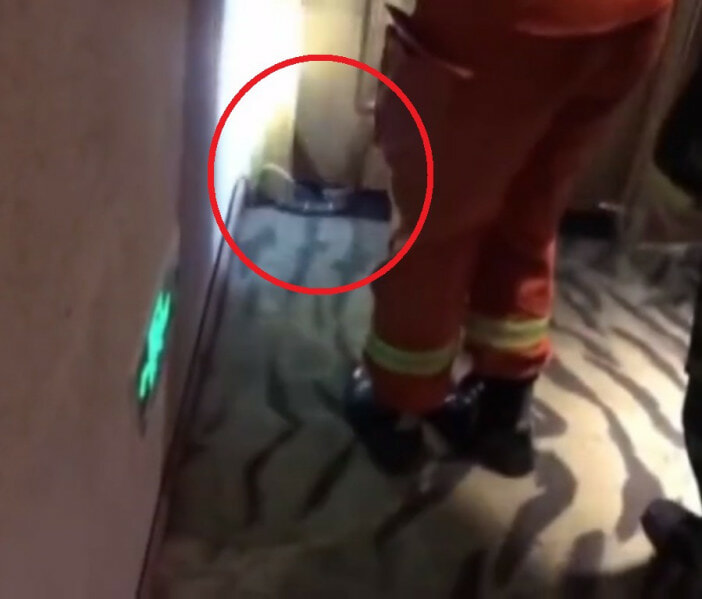 According to Miaopai, the woman lodged a police report and told them a strange story where the man had apparently brought three of his venomous snakes to the hotel room. He had asked the woman to have sex with him and when she refused, he threatened her by saying that he would have one of his snakes bite her.

Having no choice, the woman gave in to his demands and he raped her. After that, he went to the hotel bathroom and chilled out in the bathtub while playing with his deadly reptiles. Suddenly, he shouted for the woman and told her to leave the room as he had been bitten by one of his venomous snakes. 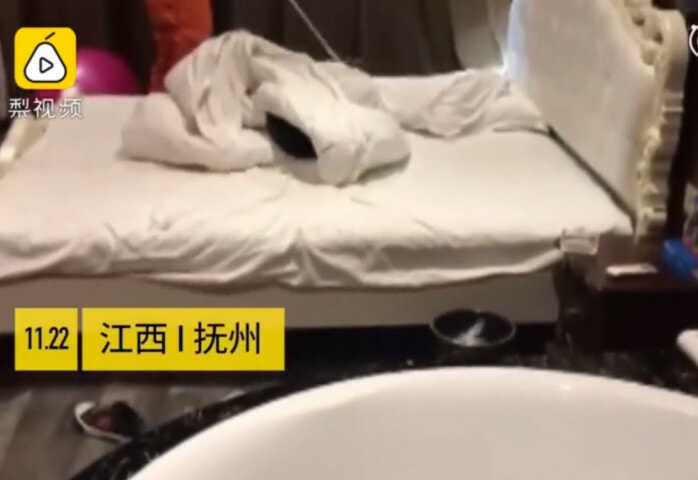 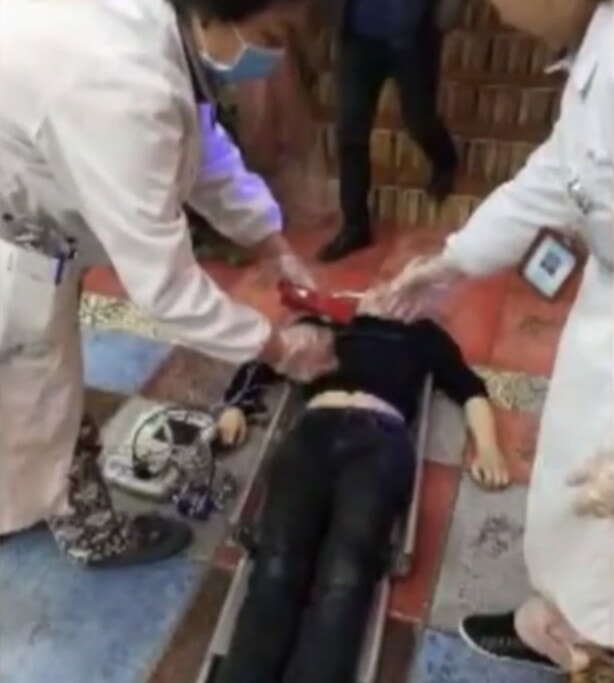 However, he told the woman not to call the police or seek medical treatment. The woman had quickly left the hotel in a taxi and headed straight to the police station to lodge a report over her alleged rape. When the police arrived, they found the man dead from the snake bite and caught all three of the snakes that were still in the room. They are currently investigating the case.

Netizens were discussing the incident on Chinese social media with many saying that he deserved it as he threatened the woman. There were also a few others who blamed the victim and said that she shouldn’t have followed the man to the hotel room.

What are your thoughts on this? Let us know in the comments section! 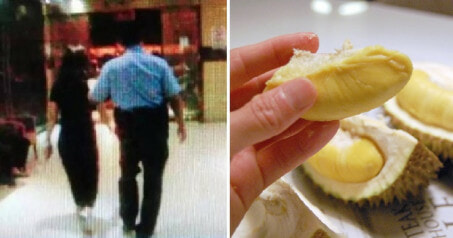