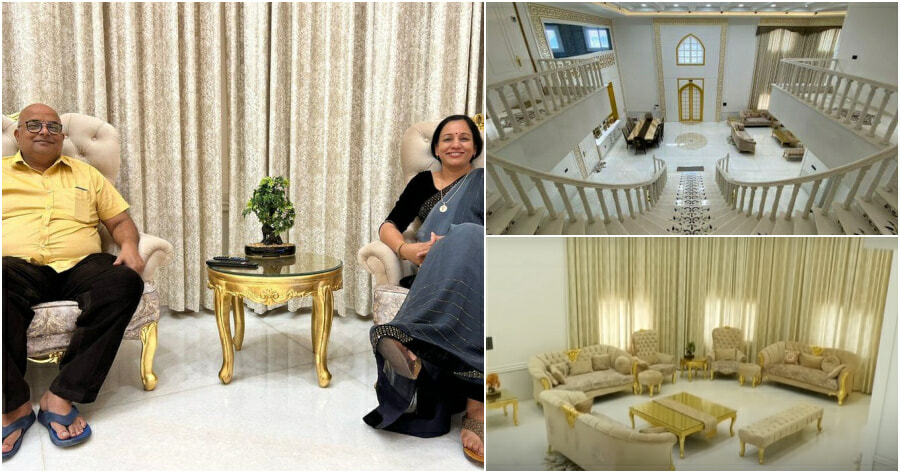 Most of the time, love is expressed verbally as it conveys the message in a straightforward manner. But sometimes, some people express their love better through actions.

A man in India had gone the extra mile just to show his love to his wife.

Meet Anand Prakash Chouksey, 52, a hospital owner who built a 1/3rd sized replica of the Taj Mahal as a sign of his love for his wife. 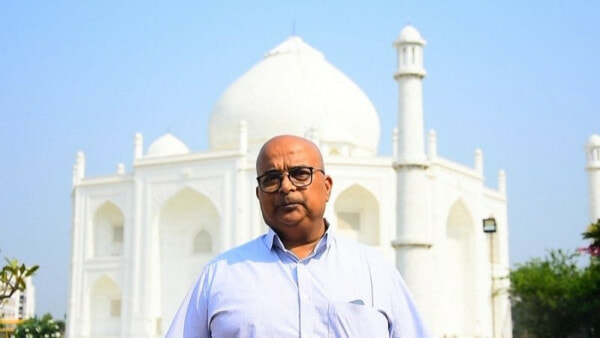 Prior to building the replica, he jokingly told his wife that another Taj Mahal will be built in the event she passed away, to which she rejected.

Anand simply replied to her rejection and said,

“No problem then, I will make a Taj Mahal for you to live in.”

And for that, Anand spent 3 years building the replica of one of the 7 wonders of the world.

Artisans from Agra, the place where the original Taj Mahal stands still, were recruited to work on the recreation of artworks. 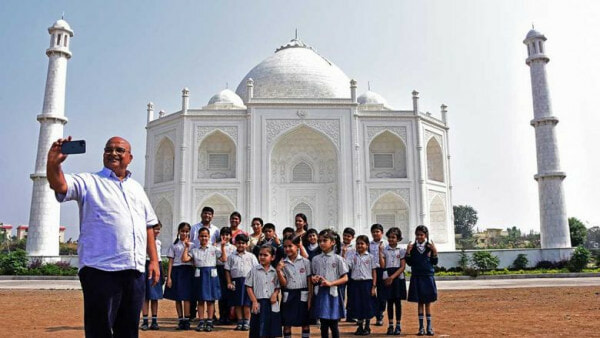 Anand’s son revealed that the building of the replica involved a few cycles of “build and demolish” just to get the perfect scale to the centimetre. Some arches were rebuilt 3 to 4 times.

Anand’s wife was also partially involved by occasionally supervising and consulting on the building of the replica.

“My wife’s only request was a meditation room as she’s a spiritual woman,” Anand said.

So, he asked the engineers to make the meditation room a priority and claimed that it is the best location in the house.

Aside from the meditation room, the replica also has: 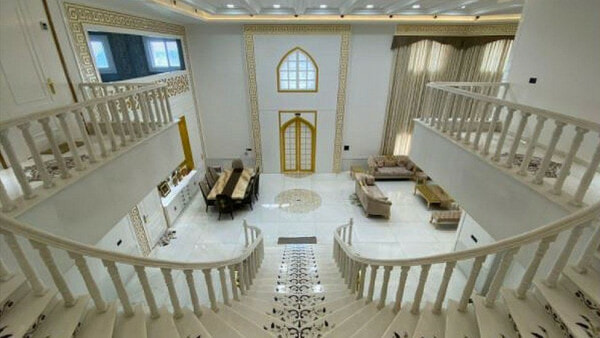 According to RTE, marble from Makrana was used in building the place, the same marble that was used in the original mausoleum.

The replica of the Taj Mahal is situated in Burhanpur, about 800 kilometres away from the original Taj Mahal. The process had cost him around RM845,000. 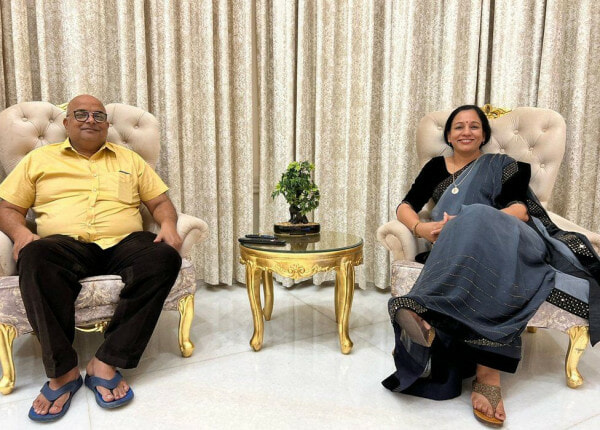 Anand has certainly raised the bar high for other men to express their love!

How do you usually express your love to your other half? Let us know in the comments below! 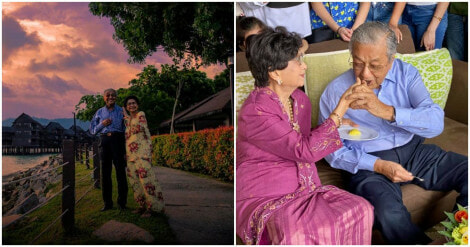