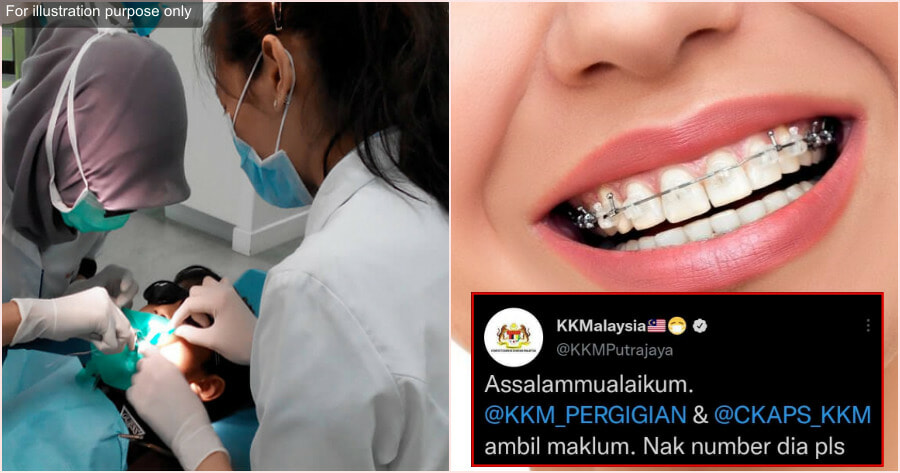 Although it is unfortunate, it has become extremely common that people experience botched procedures when going through a cosmetic surgery especially when it comes to uncertified or fake doctors and surgeons.

Recently, a Twitter user found herself in some hot water after she claimed that their friend who is a ‘certified’ dentist does braces installation services for only RM300.

The Twitter user was responding to a viral tweet about the cost of braces, with plenty of netizens sharing that their braces typically cost upwards of RM3,000.

In the tweet, the netizen said that her friend offers braces installation services for only RM300. “They can even come to your house to do it. For monthly maintenance, you can either go to the clinic or with her which only costs RM50.”

“A lot of people have done it with her. And she’s certified (i guess). Does anyone want her number?”

In a follow up tweet, the user said, “But what I do know is that she got her certification from a dentist where she paid some amount of money (thousands) to go for the course which took months.”

“She’s been doing this for years. Other details, can ask her straight,” added the user. 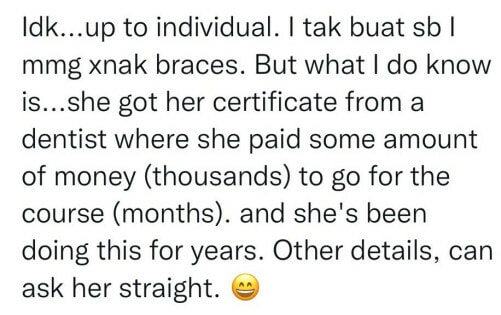 The tweet has sparked backlash with many netizens slamming the user for promoting what seemed to be illegal services.

“What a waste, I spent RM5,000 for braces when I could’ve just gotten it cheaper from their friend. Hahaha. These fake ones are so dangerous… but still people believe in it,” commented a user.

Another user expressed their disappointment on how it’s 2022 and Malaysians are still paying underground clinics for fake braces. 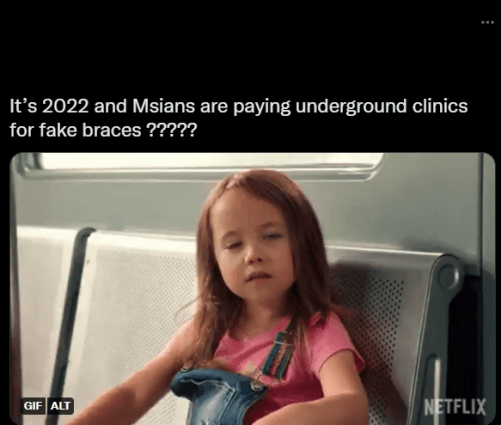 Meanwhile, another user called out the user as well as the ‘dentist’ for their stupidity. “If you know that your friend is doing something stupid, don’t go announcing it to the public. Good luck to KKM in finding them.”

Only studied for a few months

On the other hand, some netizens wondered how she could be ‘certified’ after learning only for a couple of months.

“She got a certificate from a dentist. Must be nice, no need to study at university,” said a user.

Some users even tagged their friends and jokingly told them to drop whatever they are studying. “You can drop your degree. A few months of studying and you can already become a dentist,” said a netizen.

KKM is investigating it

In a post, they tagged KKM’s dentistry department as well as their medical practice division to take action. They even asked Twitter users to share the number of the ‘dentist’.

We hope that an investigation will be done pertaining this as fake medical practitioners can bring about negative lifelong consequences to their ‘patients’.

Have you heard or experienced such cases? Let us know in the comments. 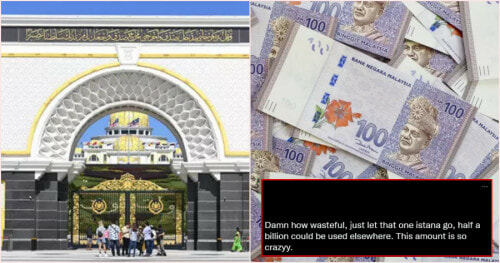