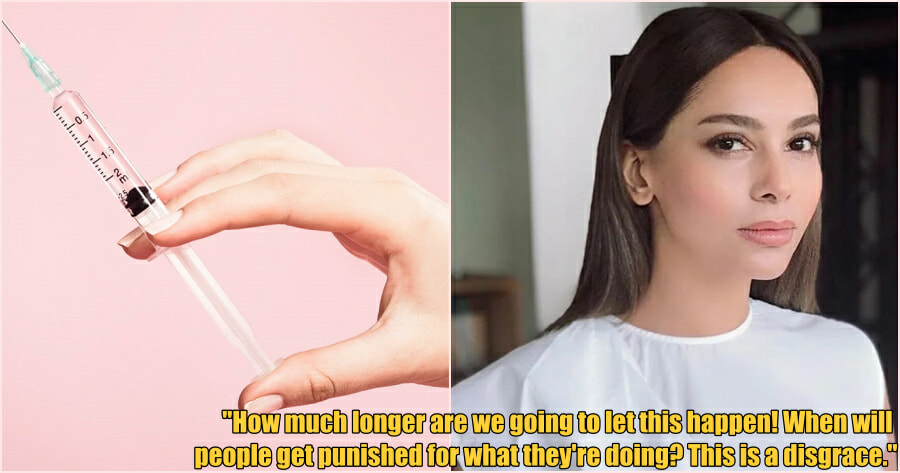 As body standards and ideals keep changing, people have often resorted to altering parts of their bodies to either make themselves feel better or to fit in with others.

Just last week, there were reports that a 31-year-old man died after receiving aesthetic surgery from an uncertified beauty surgeon to increase the size of his muscles.

Following the news, some have decided to voice out their concerns regarding the issue. Australian based Malaysian actress Raja Ilya recently took to Instagram to urge the authorities to take action.

She then said that this is not the 1st time a victim has died.

“I am a victim too. Life long side effects, the woman pretended to be a doctor did a horrible procedure and vanished. One Datin died in a hotel room because of her but as she was related to some high ranking officer in the police, she got let out.”

“How much longer are we going to let this happen!! When will people get punished for what they’re doing?! This is a disgrace. I’m pleading that the National Committee of Aesthetic Medical Practice or any other relevant department to take action and stop this mess,” she concluded.

Her own experience as a victim

In an interview with Berita Harian, Raja Ilya revealed that she had received the dangerous injection back in 2008 and 2009 when she was still naive and lacking in knowledge. She said that she now has to live with the side effects of the botched procedure.

“When I was younger, I didn’t take long to think. It happened when I attended a Tamil film audition in India. Whilst chatting, the film producer said that I would need to meet some criteria, especially in terms of body shape.”

“They stated that I had no assets such as a curvy butt. I cried because I felt like it was discrimination. I gave up and then resumed my full time job at Malaysia Airlines (MAS).”

When she told the story to a friend, she suggested for her to go through an aesthetic medical procedure and introduced her to a doctor. 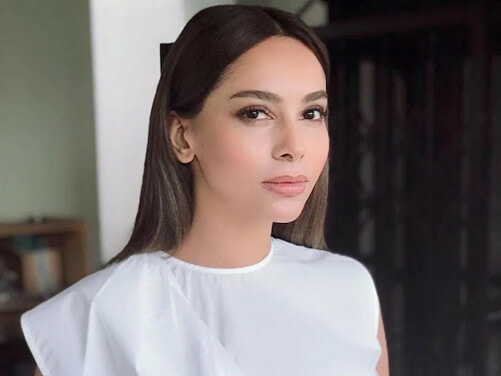 She went on to save RM8,000 for a ‘filler’ injection in her buttocks.

“The fake doctor said that the filler injection is safe and even showed images of artists who have done the same procedure. After pre-payment, I went to the fake doctor’s house,” she explained.

After she was injected with the ‘filler’, she said that she started to feel dizzy.

“I couldn’t remember anything and was told to go home and return in a few days for treatment.” 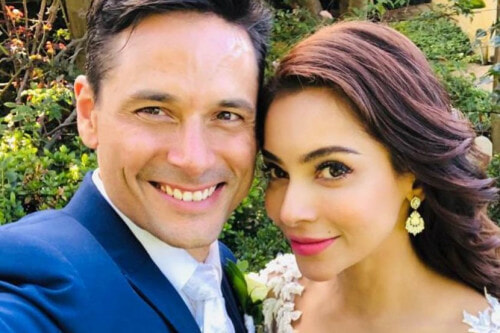 She said that the side effects of the procedure almost resulted in her dying back in 2015, where doctors found that she was injected with silicone oil and other prohibited chemicals.

She hopes that the justice system in Malaysia will take stricter action against such incidents.

“A lot of countries have special laws specific for these kinds of cases. I want the government, the Minitry of Health and other authorities to open their eyes and do something.”

Do you agree with her? Is it high time for the authorities to step in and actually do something about this? Let us know in the comments. 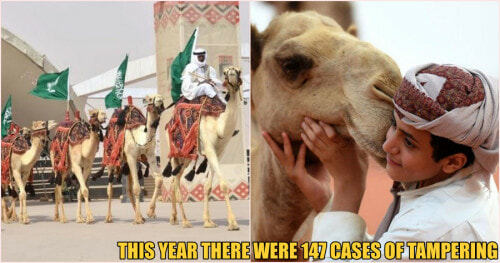