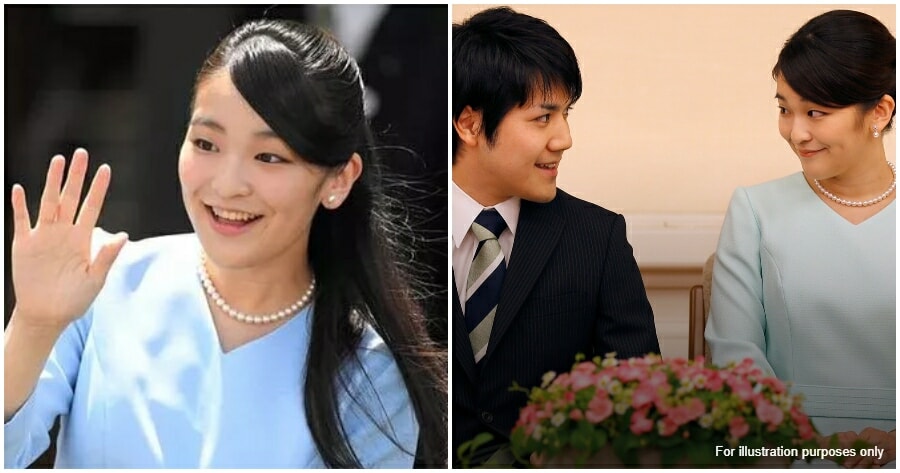 “Love is not just a feeling, it’s commitment and above all a sacrifice.”

Love comes in many forms. No matter the age or status, people are willing to do anything for the ones they love. 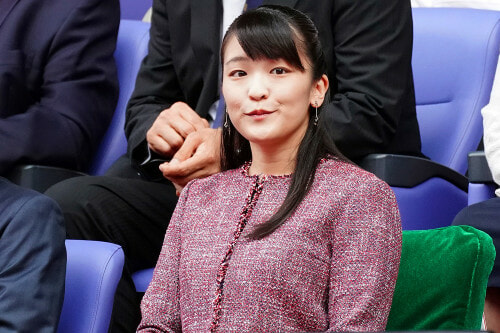 With the assistance of an Imperial Household Agency staff member, 30-year-old Princess Mako, the oldest daughter of Crown Prince Akishino and Crown Princess Kiko, and Komuro will register their marriage in a municipal office.

In the afternoon, Princess Mako, Emperor Naruhito’s niece; will conduct a news conference alongside Komuro, also 30, in a Tokyo hotel as a commoner. Imperial House Law states that when a female member of the Imperial Family marries, she loses her status.

In view of the diverse public opinions, of Princess Mako and Komuro’s marriage resulting from a money dispute between Komuro’s mother and her previous boyfriend, Emperor Naruhito and Crown Prince Akishino have decided that marriage-related rites and rituals will not be held for them.

It will be the first time since World War II ended that no such celebrations will be held in honour of a female Imperial Family member’s marriage. 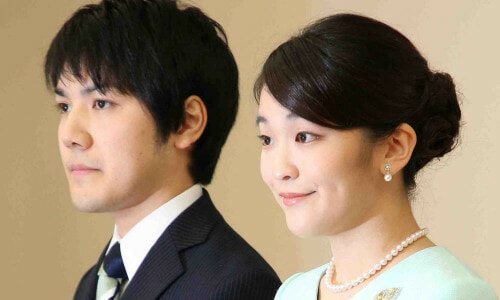 She and Komuro originally met as students at the International Christian University, and after dating for five years, they were unofficially engaged in September 2017.

Princess Mako is the ninth female member of the Imperial Family to marry since World War II ended and the first since former Princess Ayako, now Ayako Moriya, the third daughter of the late Prince Takamado and a cousin of Emperor Emeritus Akihito, married in 2018.

Princess Mako said her goodbyes to her family and departed the palace in Tokyo’s Minato Ward at 10 am.

We hope Princess Mako and Komuro live happily ever after. 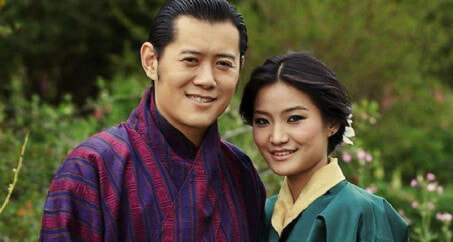