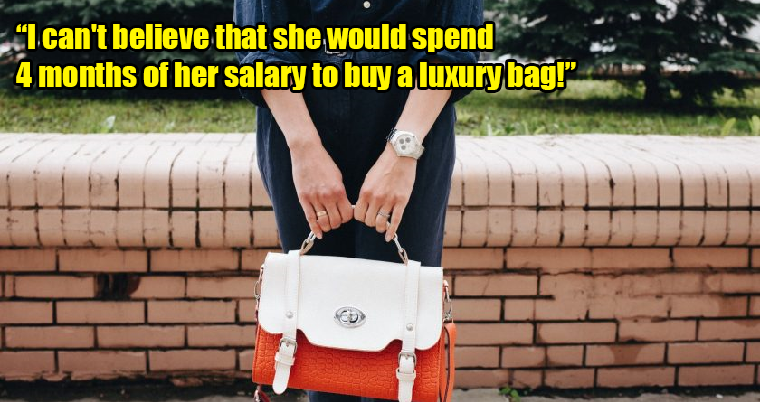 For illustration purposes only | Source: Her Money
ShareTweet

You would think that you know your other half very well after almost five years of marriage and for Lin Hai from Hangzhou, he had always felt that his wife was a simple woman who did not care for the materialistic things in life. However, something recently happened that caused him to change his mind and caused the couple to have a huge argument.

According to iFeng, it started because his wife spent four months of her salary to buy a designer handbag and this prompted her husband’s displeasure as he said that it was not worth it. Lin Hai said when they first married, he only earned 4,000 RMB (RM2,435) and they had a really simple wedding. They didn’t even have a wedding car and the couple just walked home after the banquet. 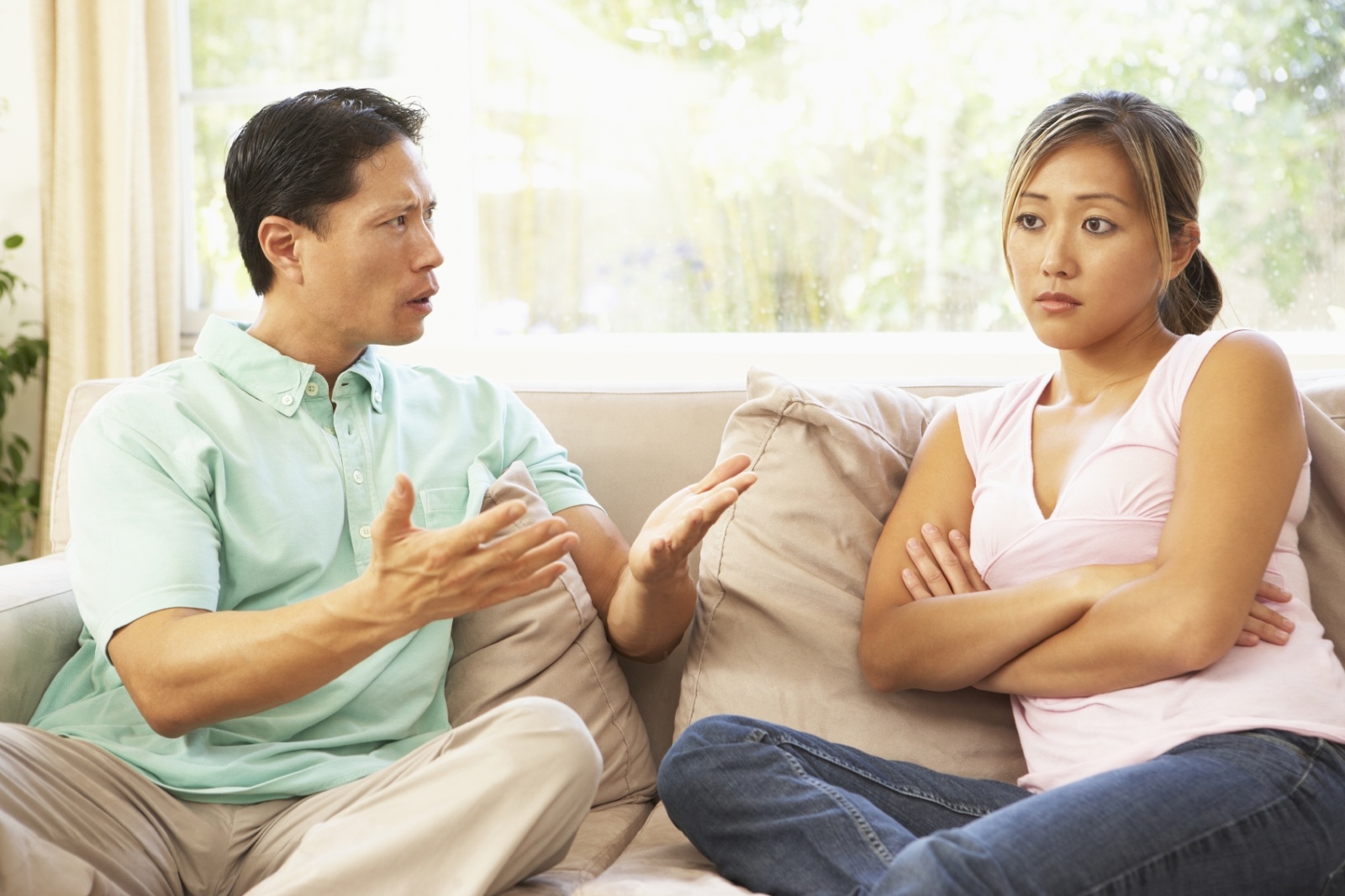 Hence, he felt that his wife was different from other women as she wasn’t materialistic, shallow or vain. Yet, this view changed a few days ago when a parcel arrived for his wife and he discovered that she had bought a designer handbag. When he asked her, she explained that she had asked someone to help her buy the bag and had paid close to four months of her salary for it.

“Suddenly, I felt like I didn’t know my wife anymore. I can’t believe that she would spend four months of her salary just to buy a bag which makes her no different from those materialistic women. Even though I earn more now compared to last time, we are not rich at all!” he said. 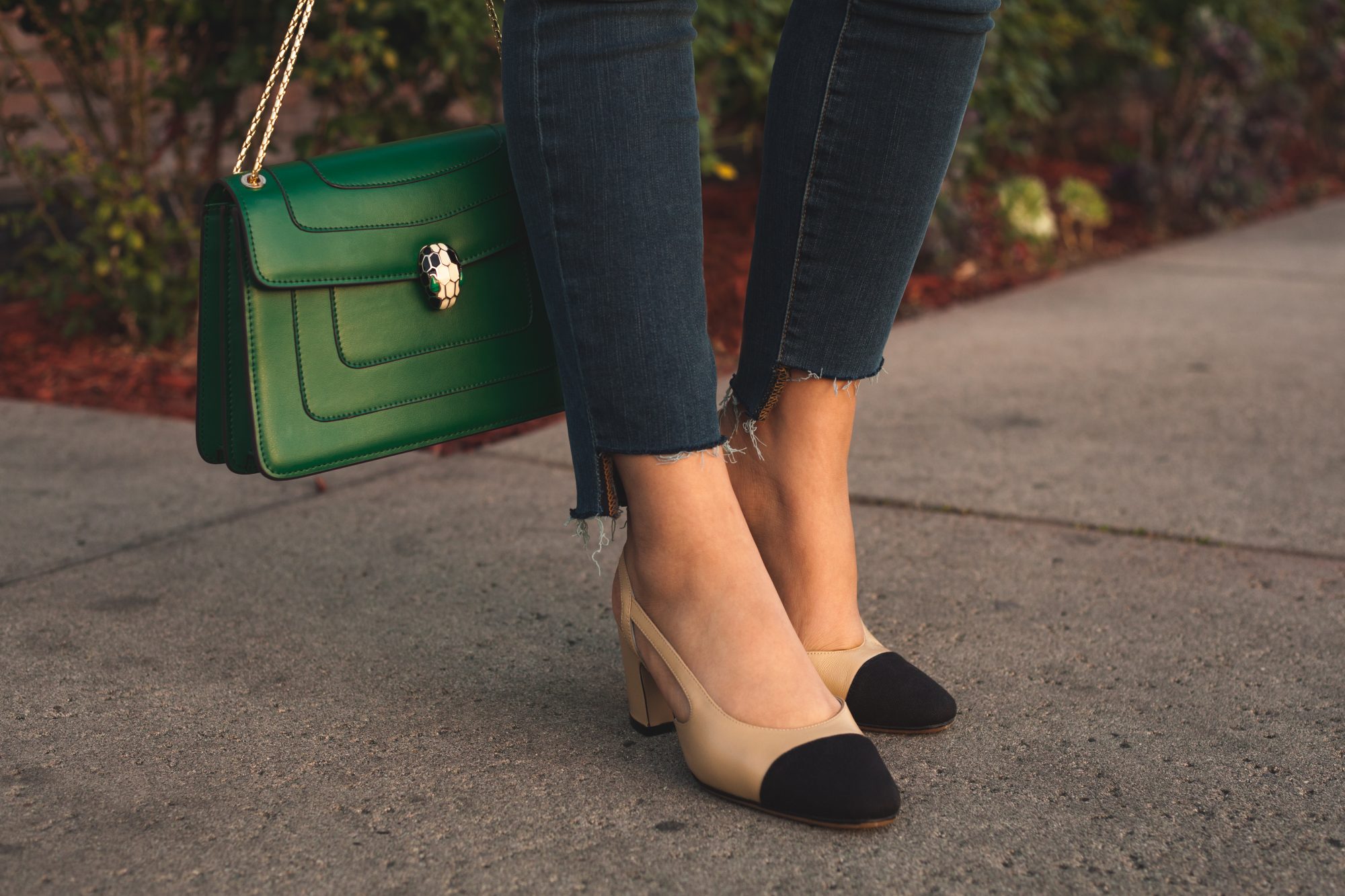 For illustration purposes only | source: the baller on a budget

“The money can be used for other more meaningful purposes for our future. I know that I can’t afford to buy these luxuries for you now but I am working hard for our future. But even if there is money in the future I think that buying luxury items is a waste of money; I hope that you won’t spend money like this again!” he adds.

In reply, his wife said that she used her own savings over the years to buy the bag as she didn’t want to ask for money from her husband. “I don’t understand. I used my own money to buy the first luxury item in my life. How is this a problem? I have been together with him for eight years already and he has never given me a present worth more than 700 RMB (RM429) before. I have been dreaming of getting this bag for more than half a year but I didn’t want to ask my husband for money so I used my own money.” 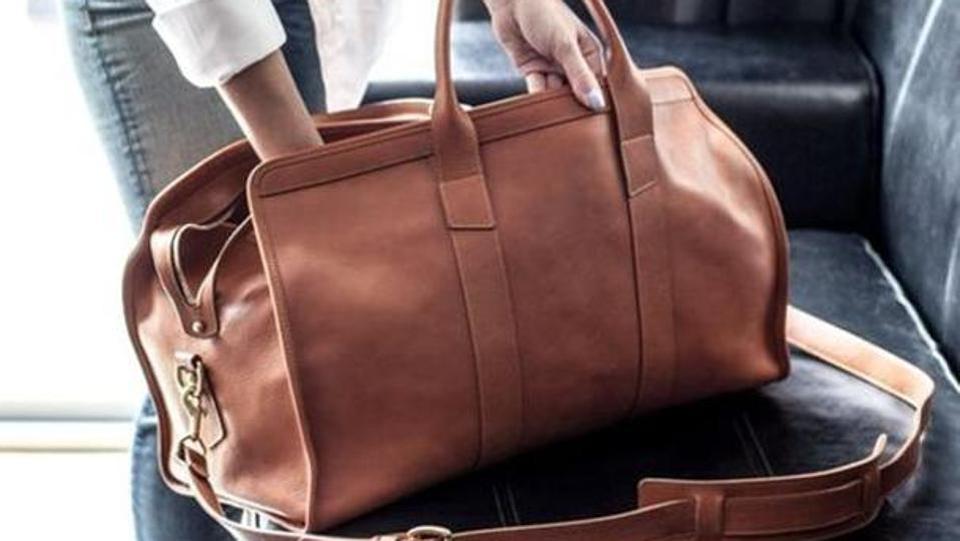 She also said that she would not buy any more luxury items as her husband was so against the idea of it but stressed that she would still pay her part of the house bills.

Netizens were divided over this issue as some sided with the wife and said that since it was her money, she had the right to use it. Meanwhile, others said that since they were married now then they should have discussed it before this.

What do you think about this issue? Whose side are you on? 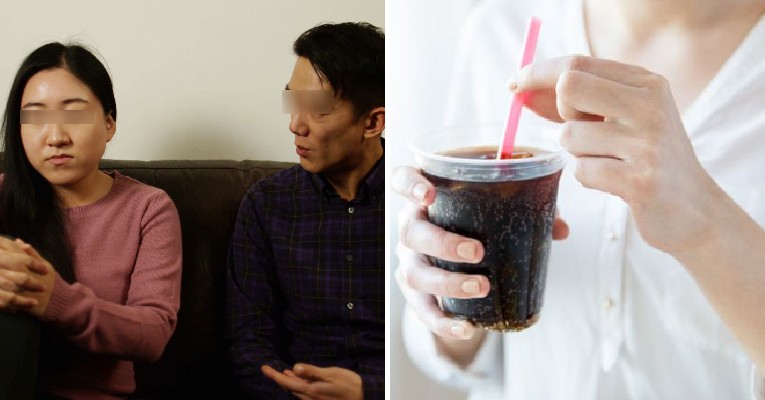