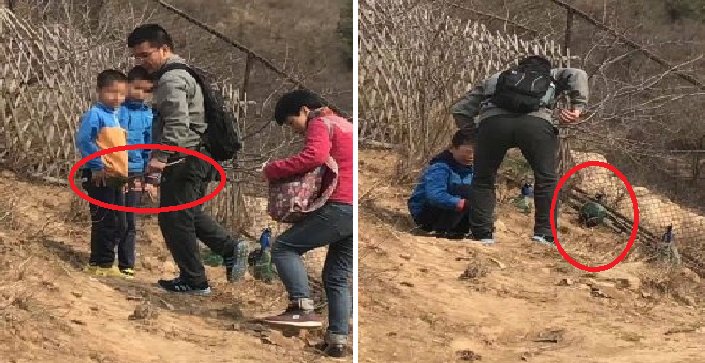 The Chinese from mainland China have quite the reputation for themselves. And in this case, they hadn’t failed us yet! 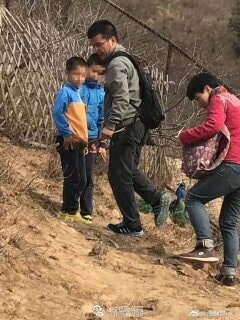 Recently, a Chinese netizen who was visiting Beijing’s Badaling Wildlife Park snapped some photos of a family of tourists enjoying a day out in the zoo. But what they were doing isn’t so innocent.

The photos that were posted online depicts the family “chasing after peacocks and trying to pluck their feathers.” Peacock feathers are considered to be sacred in Chinese culture, or perhaps the family just thought it was pretty and wanted some of their own. 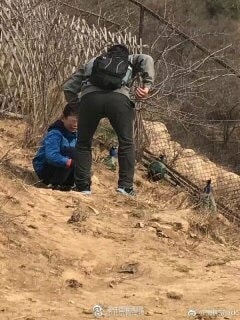 Sina Weibo reported that a worker at the wildlife park confirmed that the incident did happen inside the park’s own peacock garden. The worker also said that the peacocks roam around in their garden and visitors are allowed to feed, pet and photograph the peacocks. Inflicting any harm on the peacocks are strictly forbidden by the park’s management.

Chinese netizens have slammed the family for harming the peacocks and asked them to do that to the tigers instead. Peacocks have also been known to die from fright, as proven by a similar incident that took place at a Kunming zoo last year, which resulted in the death of two peacocks.

Peacocks aren’t the only animals that are harmed of course. A few months ago, Chinese tourists were caught disturbing baby urchins by smashing them open with a rock despite being told otherwise. 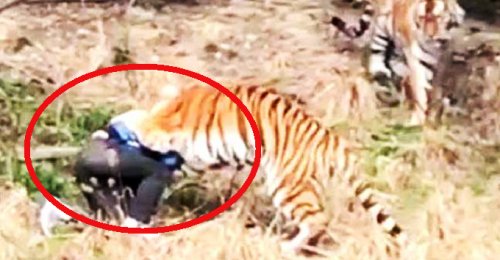