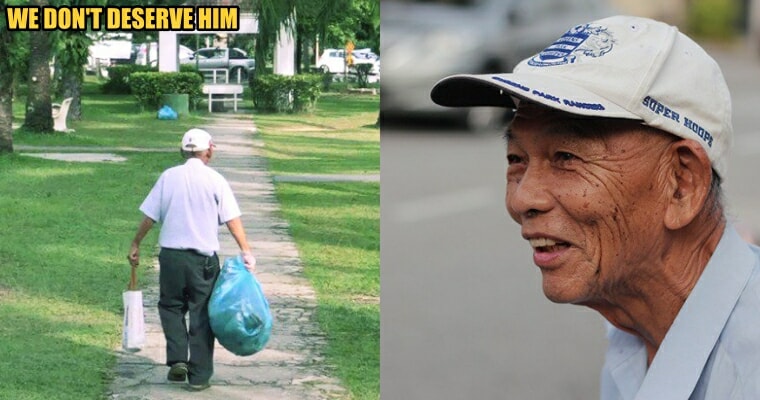 An 84-year-old man, Lee Kim Siew, is a regular at this particular Wawasan Recreational Park in Puchong.

As a frequent park-goer, he found it shocking that he frequently spotted rubbish everywhere which caused an unpleasant stench in the area.

Thus, he began picking up trash at the park up to SIX times a week, hoping to inspire more people to practise recycling. The other park goers have also recognised him and would greet him in Cantonese. 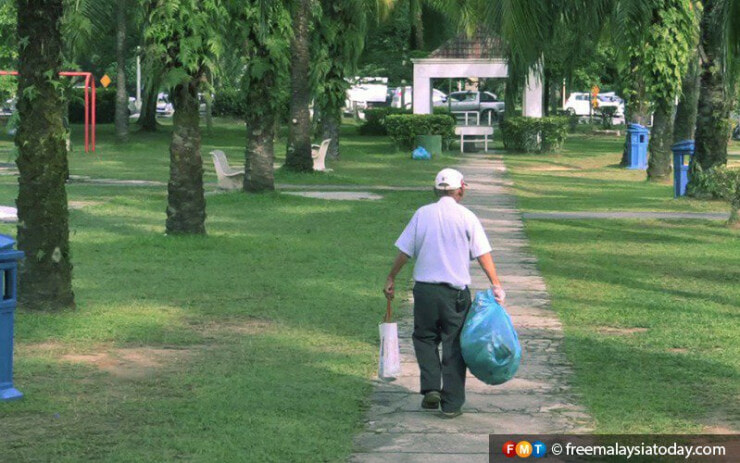 He went from cleaning sidewalks to digging drains to dry off the flooded pathways. Determined to keep the environment clean, Mr Lee continued to clean the park for the past five years, spending 2-3 hours doing so every time.

What kind of trash can you find in that park, you ask?

Tonnes. The rubbish ranges from bottles, wrappers to cigarette butts.

But Mr Lee doesn’t only collect these, he also went an extra mile to clear the fallen leaves and broken branches on the ground!

With one trash bag in his hand almost every morning, the kind ex-headmaster told Free Malaysia Today that he had to slow down his trash collection activities due to ageing, so he would reduce the frequency to just 4-5 days a week. 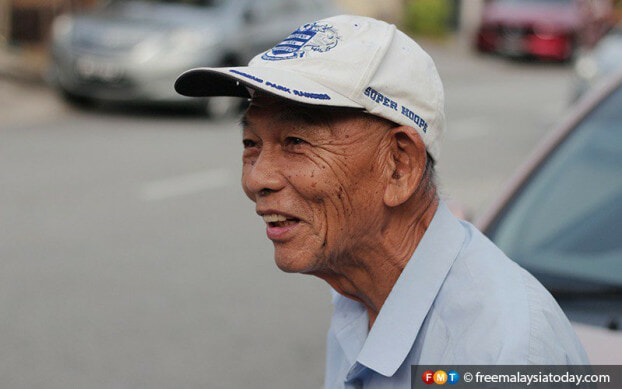 Mr Lee mentioned that there are people who have also changed their habits, saying they no longer litter anymore. But of course, some still persist in their habits.

It’s amazing that people are inspired by this respected man. If only they could now continue his legacy.

The earth is our only home. If we don’t keep it clean, who else would? 😭

Also read: 200 M’sians Volunteered to Collect Garbage at Pulau Ketam to Save the Environment 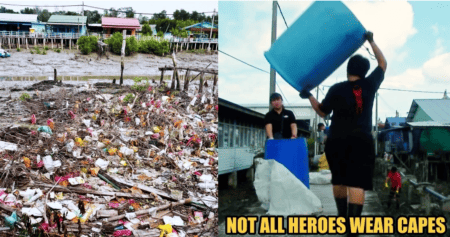