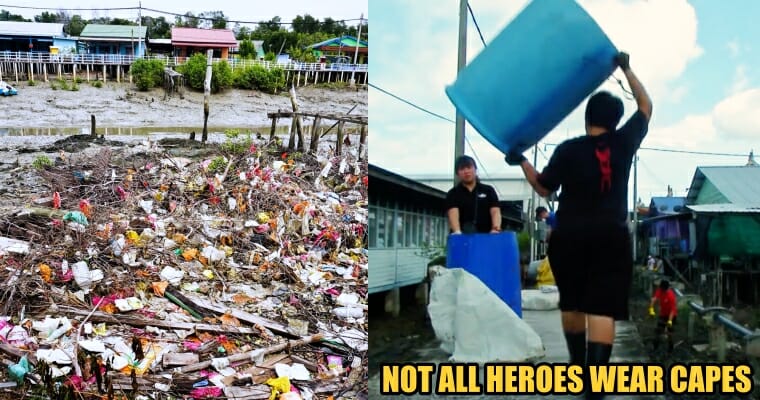 The environment is all we have, and it’s our responsibility to make sure it’s clean and protected for the humans and animals now and in the future.

Pulau Ketam is one of the most popular places for tourists who desire a short trip away from the city. However, it’s also kind of known for its filth and litter. 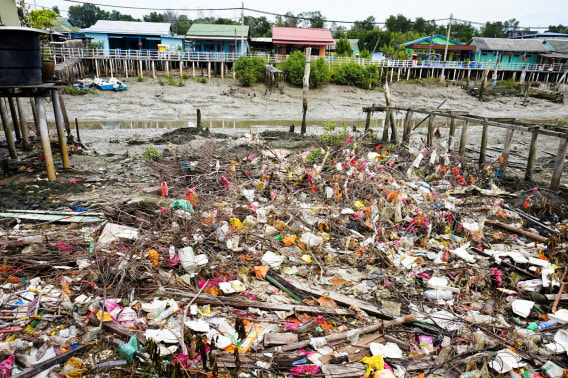 Yesterday (8 June), 200 volunteers banned together to raised awareness on recycling and environmental health by collecting trash at Pulau Ketam.

The event was organised by a group called Legacy 91 of Milestone Trainings with the assistance of the village chief, Mr Jack, and the vice principal of SMK Pulau Ketam.

They successfully invited local residents to support their project by leading and motivating them for the arduous task. 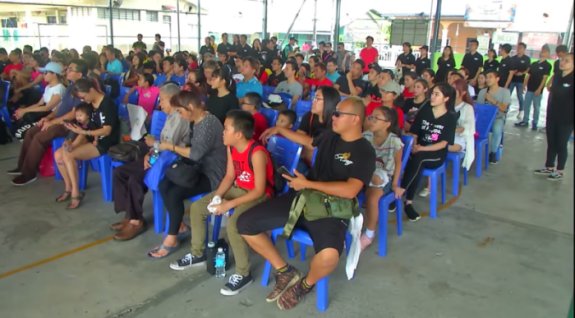 Ms Li Xin, the organiser of this event, has spoken to WORLD OF BUZZ to help us understand more about the project.

According to her, the garbage situation at Pulau Ketam was at its worst as residents would litter right under their wooden stilt homes. Not only that, the littering caused various pollutions and damage to the water that affected the health of the marine life, and ultimately, the people who consumed the seafood.

In an interview video by 8TV, it’s reported that they had two main projects on the same day: collecting garbage from the swamp area near the school and also to beautify the school with murals.

Adults and kids were involved in the mural painting to promote a greener Earth and to remind everyone to recycle and throw their garbage at their rightful place.

Another team of 20 men were assigned to collect the garbage from the swamp area, and they were very successful!

In just five hours, they’ve collected ten barrels of garbage, and the environment was instantly cleaner. 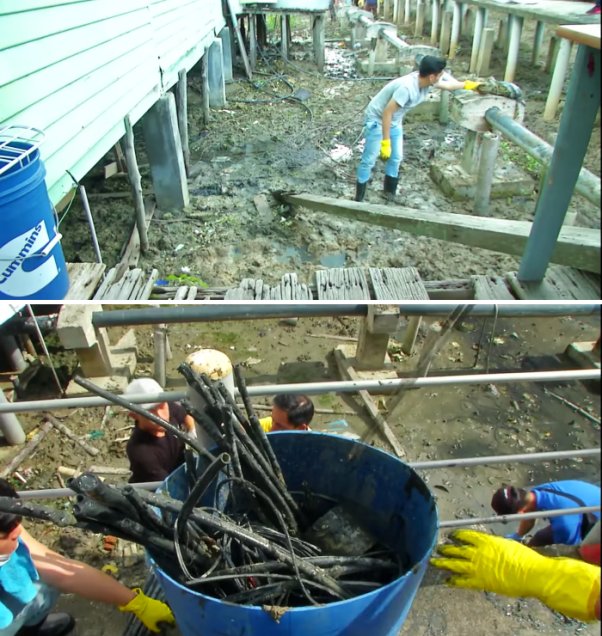 Legacy 91 and the local volunteers deserve a big applause and acknowledgement because of their effort in advocating healthy environments.

So guys, recycle whenever you can because every small effort counts!

Also read: Viral #TrashTag Challenge Gets People to “Gotong-Royong” and the Before & After Photos Are Impressive! 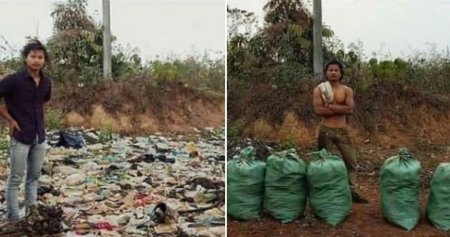