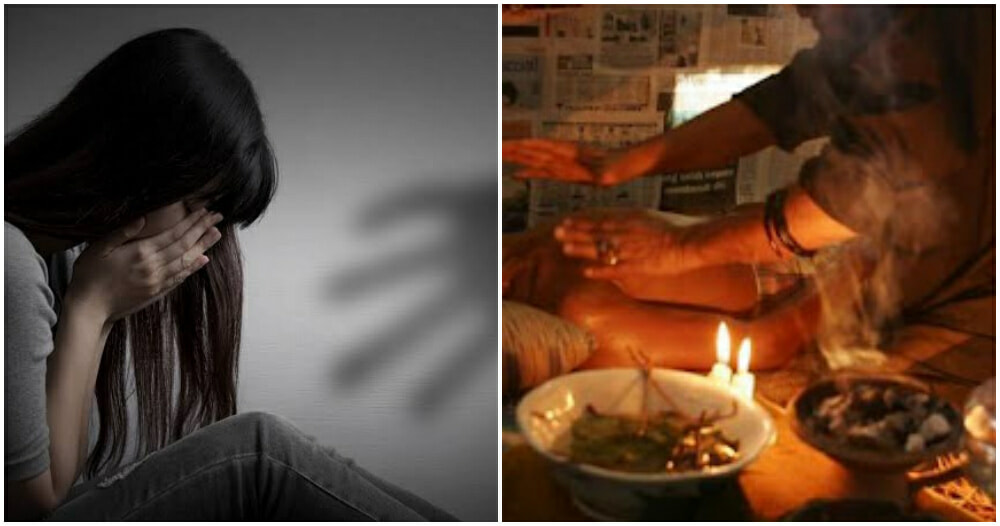 Police have arrested a 67-year-old bomoh for allegedly raping a 23-year-old woman during the traditional treatment process at the suspect’s house in Kampung Tendong last Friday, 15 October.

According to Astro AWANI, the incident occurred around 3pm when the victim, along with her mother and future husband headed to the suspect’s house to seek traditional treatment.

Pasir Mas police chief ACP Mohd Nasaruddin M Nasir said when he arrived at the house, the victim met the suspect known as ‘Ayahsu’ and his wife ‘Maksu’, who is in her 60s. 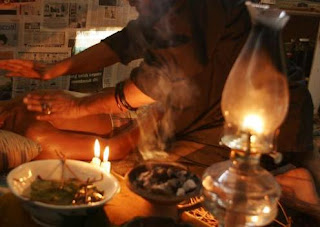 “Rubbed her tights and raped her”

The victim was told by the suspect to head into a treatment room through the back door of the house.

“While the victim was in the treatment room alone, the suspect instructed her to take off her pants,” he explained.

“The suspect then rubbed the victim’s thigh before raping the victim.”

Mohd Nasaruddin added that the suspect also warned the victim not to tell the incident to anyone, apart from instructing the victim to come again for her follow-up treatment.

“The victim, told the incident to her future husband and family, before making a police report at the Bunut Susu Police Station here and the police arrested the suspect at about 12 midnight,” he said. 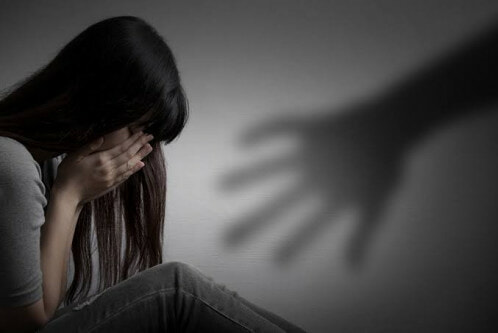 Other victims urged to come forward to lodge a police report

According to Mohd Nasaruddin, the suspect, who is also a retiree, was remanded from yesterday until Oct 22, and the case is being investigated under 376 of the Penal Code which provides for imprisonment for up to 20 years and whipping if convicted.

Elaborating further, he said based on the initial investigation, the suspect had previously met the victim at a shop and said that the victim was suffering from a disorder of subtle beings and needed to be treated traditionally by him.

“The suspect is also believed to have committed the same act against other women, as he has been providing traditional treatment services since 1995,” he said.

Therefore, he hoped that any individual who had been treated the same way by the suspect would come forward to lodge a police report. 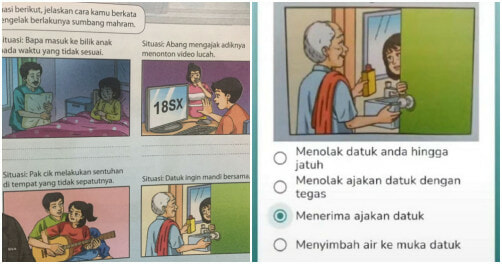