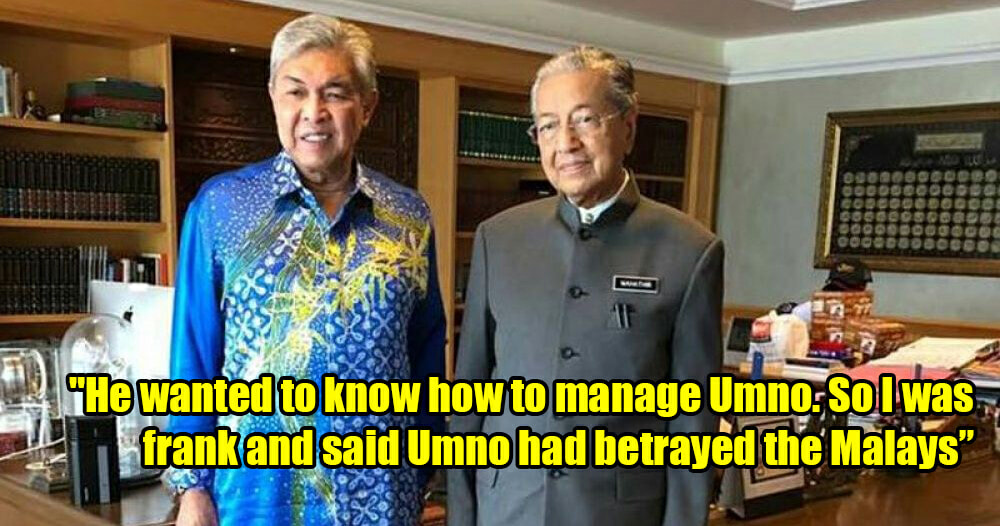 Just yesterday (June 7), acting Umno president Datuk Seri Ahmad Zahid Hamidi paid our Prime Minister Tun Dr Mahathir Mohamad a visit for a closed door meeting. He had also posted about it on his Facebook account along with a picture and said,

“Thank God, in conjunction with the month of al-Mubarak Ramadhan I have met with yab tun Dr. Mahathir Mohamad, Prime Minister of Malaysia. May this meeting bring benefit to all,” he wrote. 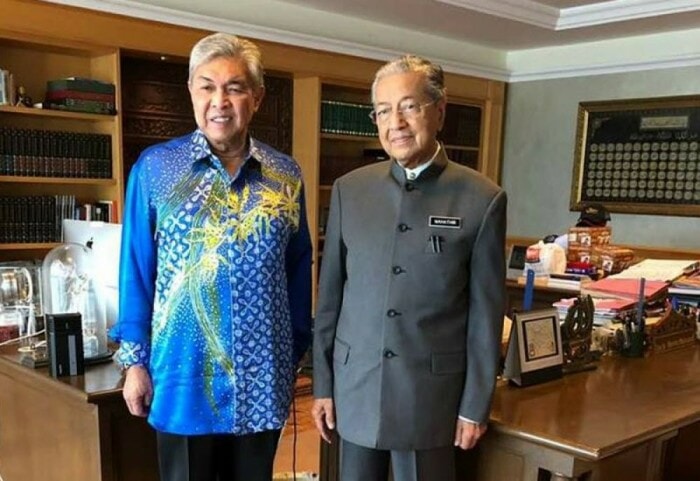 Today (June 8), Dr Mahathir has revealed the contents of discussion with Zahid, and added that Zahid had come to ask advice on how to run Umno, according to Malay Mail.

“He wanted to know how to manage Umno. So I was frank and said Umno had betrayed the Malays. I reminded him that we formed Umno to help the Malays but that Umno had changed and prioritised self wealth,” he said.

“Because of that Umno is now hated. It’ll be hard for Umno to recover. Once seen as noble, now viewed with disgust.” 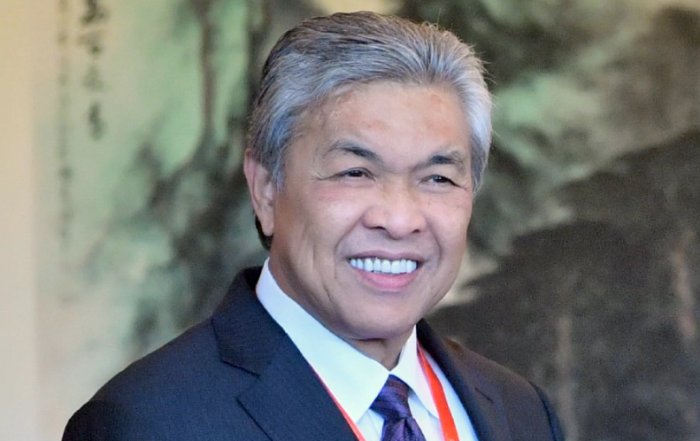 Dr Mahathir told Zahid to reflect on what he has said, and laughed when asked if Zahid sought membership into the PH alliance, which comprises of Parti Pribumi Bersatu Malaysia, Parti Amanah Negara, PKR and DAP.

“We don’t view anyone who wants to join Pakatan Harapan, especially Bersatu, askance. If that person is a politician, he must break ties with his party, become free and pledge support to the government,” he replied. 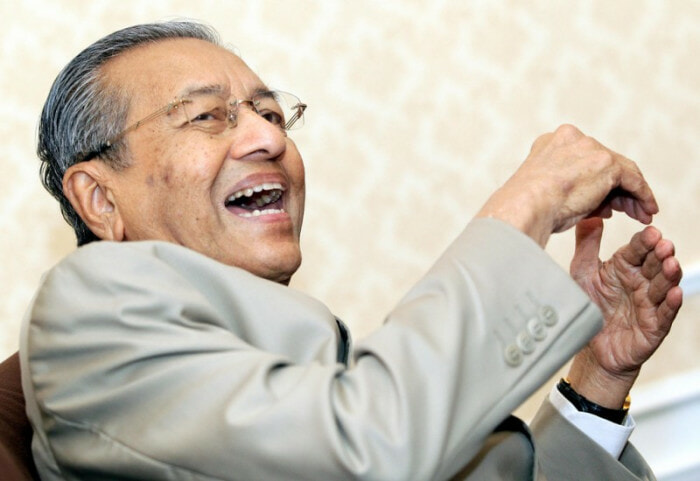 Are we witnessing a humbled opposition who aren’t afraid to ask for advice from their ‘rivals’? What do you think about Zahid asking for help from Tun M? 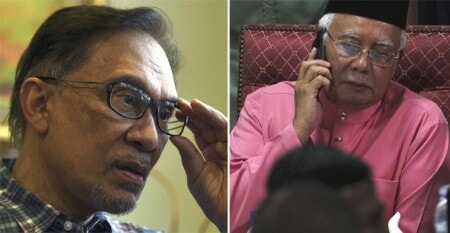