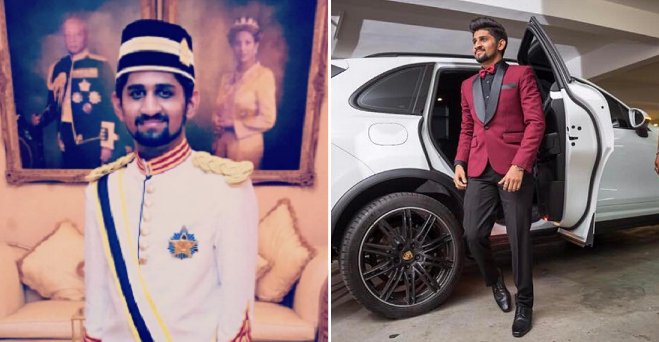 The lives of the rich and famous are something us mere mortals can only envy from afar. That’s exactly what this young 22-year-old Datuk’s throwback birthday video did to his online fans after he shared it recently on his social media accounts.

Having received the Darjah Indera Mahkota Pahang award in 2015, this young man is also the director of several companies such as scrap metal, car wash, recording studio and convenience stores. 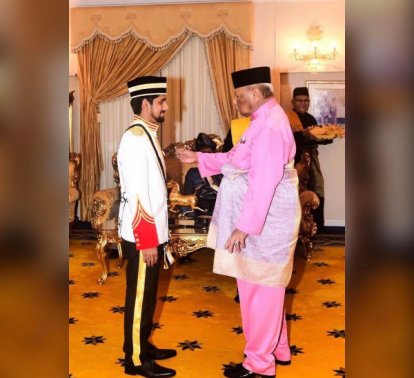 The six-minute video is filmed like a scene out of a movie and shows Muhammad Saiful dressed up like a dashing gentleman to attend his milestone birthday party in a private jet.

In the plane, an older gentleman, likely his father, is enjoying the ride with him. 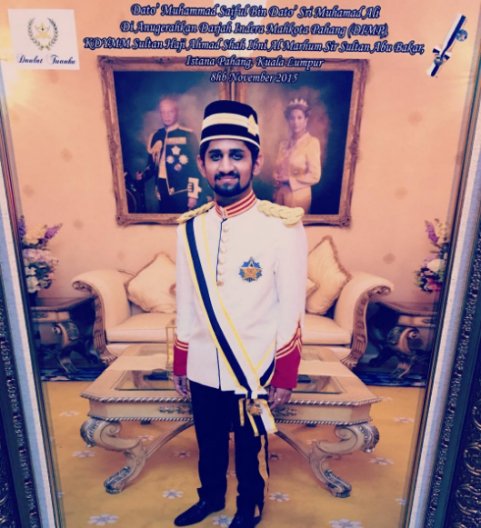 Upon arrival, a sleek Rolls Royce rolls up to ferry them to the event of the night. Once the birthday boy has arrived, he is escorted in to much pomp and various colourful performances on stage. As Muhammad Saiful makes his grand entrance strutting down the red carpet to his table, he is escorted by kompang performers and even by Optimus Prime himself! Yes, the Transformer, albeit not the actual one! 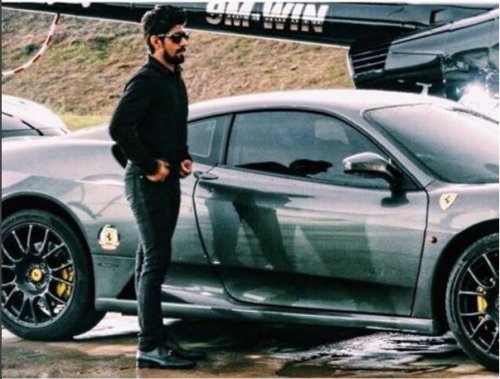 The grand celebration showcases performances by several sexy ladies, singers, and a rather convincing Michael Jackson impersonator. The young Datuk steps on the stage to cut his magnificent birthday cake with his family members among much fanfare.

The extravagantly swanky affair caught many netizens’ attention and made them wonder when he got married, how else could his wedding and reception top this already opulent birthday party.

I wish I was born with a silver spoon in my mouth too!