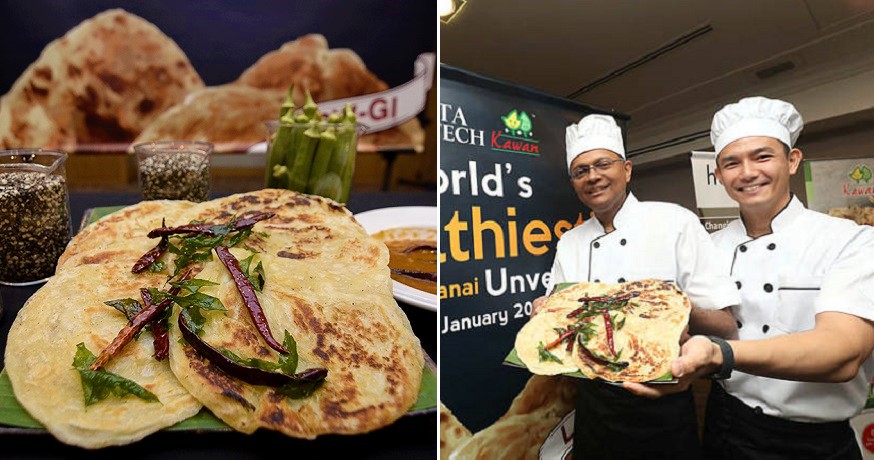 Roti canai is arguably the best thing to have for breakfast in Malaysia. In fact, I could have it for any other meal too!

However, this delicacy which is often served with dahl or sambal is not really the healthiest meal we can opt for. The greasy yet beloved flatbread is often a sabotage for weight loss, especially since “getting fit” is probably at the top of our New Year’s resolution early in the year.

Well, according to Malay Mail, you wouldn’t have to worry anymore because by April, you can enjoy a plate of healthy roti canai. Yasss! 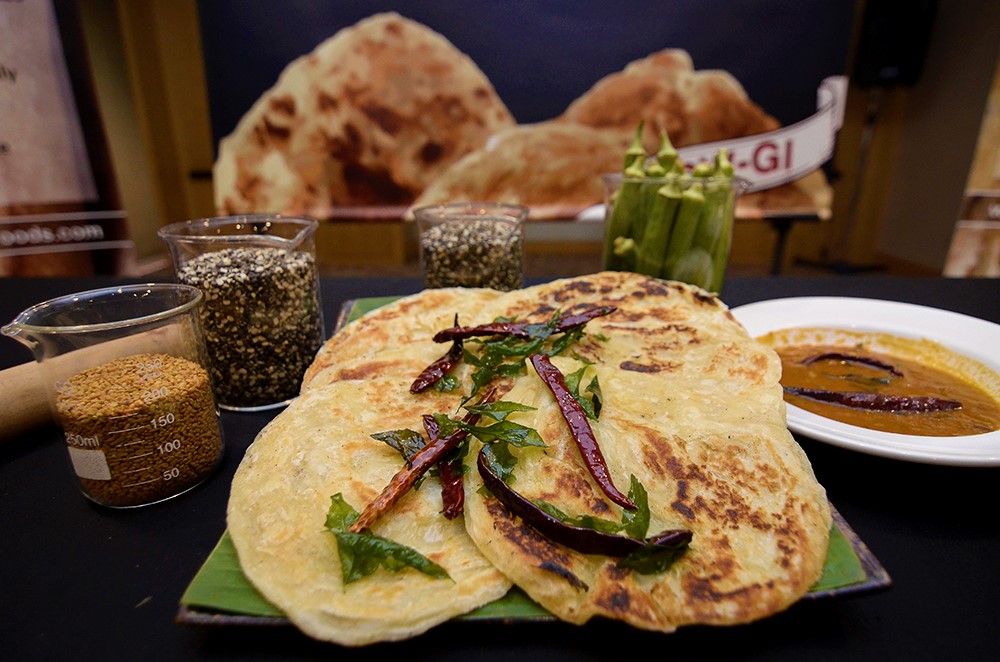 This diet-friendly roti canai is born out of the collaboration between Holista CollTech Ltd and Kawan Food Berhad. They announced yesterday (January 16th) that besides roti canai, they intend to produce other healthier flatbreads too, including chapati. 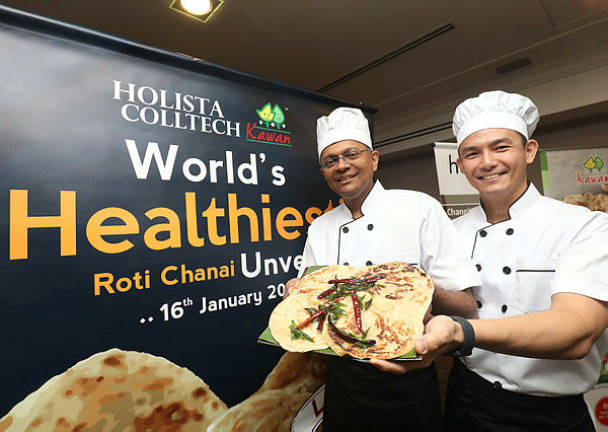 Holista’s roti canai was created to cater to diabetics and health-conscious people. It comprises a combination of natural ingredients such as okra, barley, lentils and fenugreek. This diet-friendly alternative was also reported to have a lower glycemic index (GI), thus slowing the rise in blood sugar for those who consume it. Holista Chief Executive Officer, Datuk Dr Rajen Manicka said,

“When mixed with white flour, it lowers the GI reading of the final product without compromising taste or texture.”

“We hope the low-GI version of this popular staple food will help to address the growing problem of obesity and diabetes in Malaysia and abroad.” 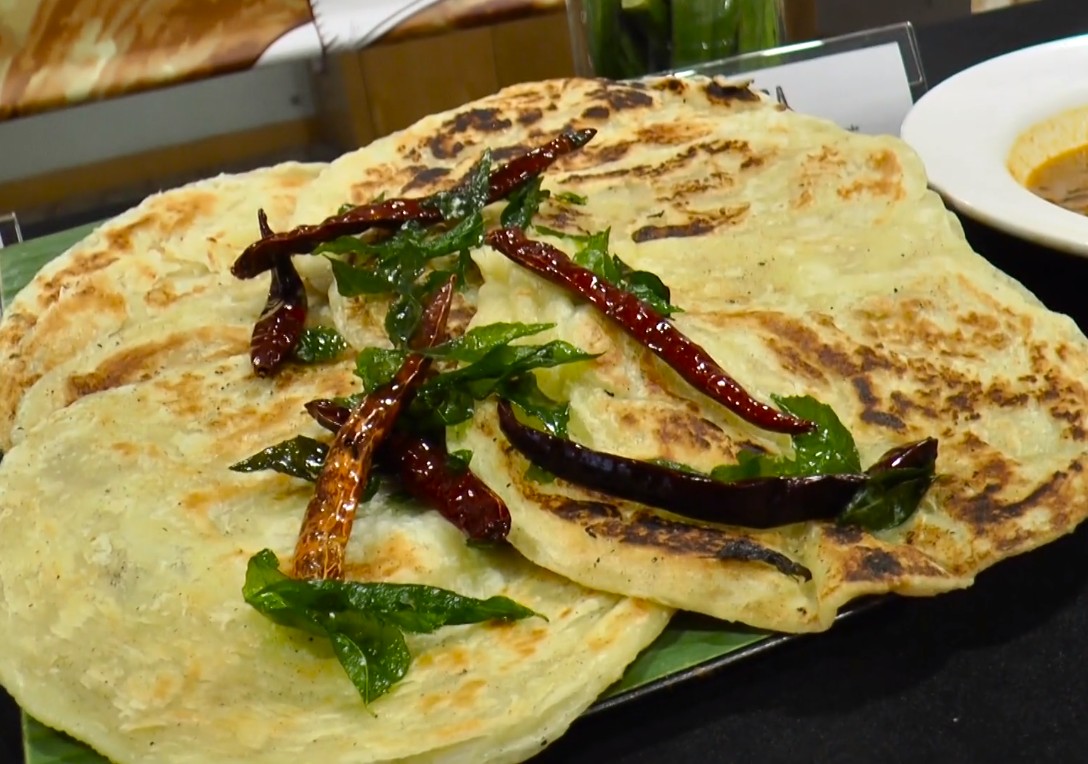 The managing director for Kawan Food, Timothy Tan also hinted how the roti canai dough would be sold in packs of five. Although the packs would be sold at a slightly higher price, he emphasised on how they are the first in the world to provide this healthier alternative.

The product will first be tested out at the University of Sydney before being sold in Malaysia this April. This is to ensure it meets the international standards for GI in order to provide a healthier meal for locals. The company also plans to expand its sales to the United States by June. 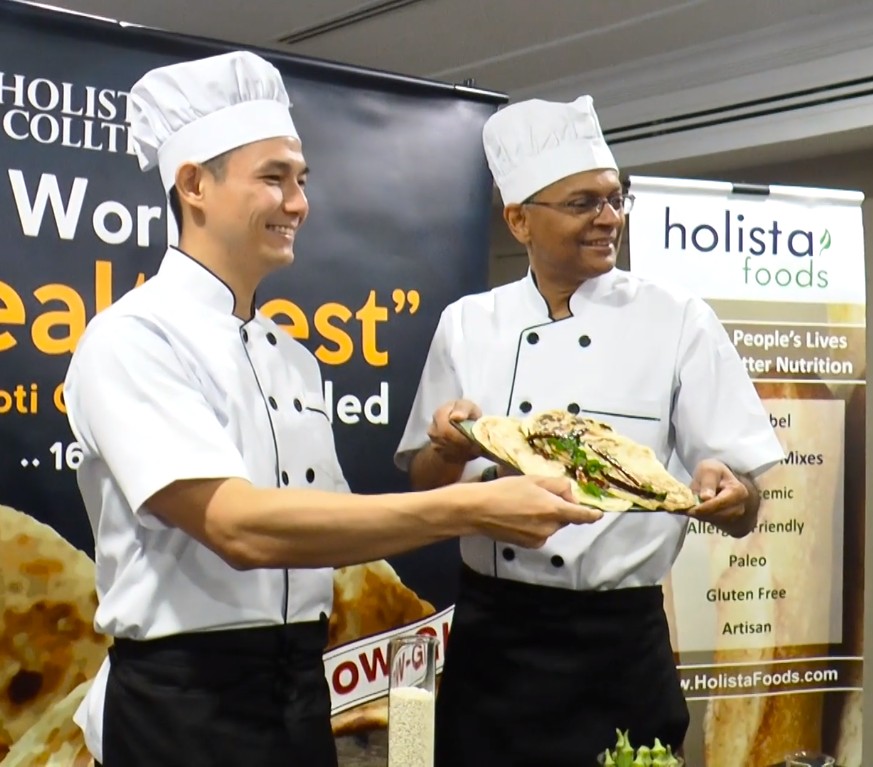 What do you guys think about this new healthy roti canai? I personally wouldn’t mind, since going to a mamak is definitely easier than going to the gym! 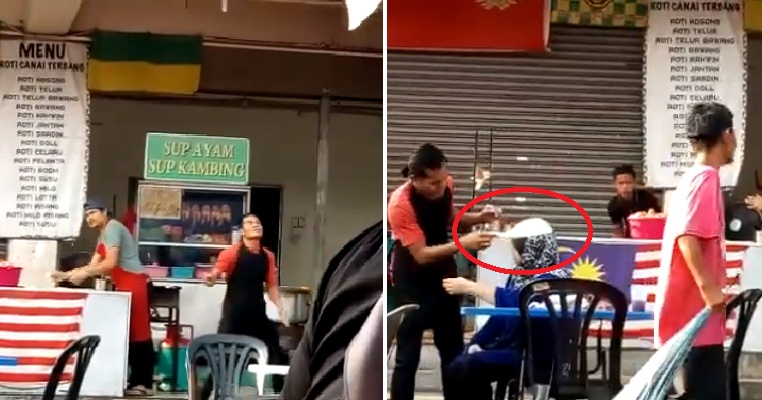