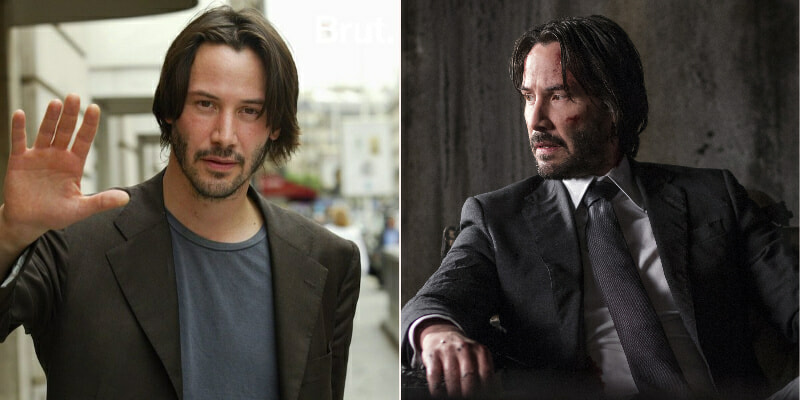 Keanu Reeves has always been somewhat of an elusive and private being, despite the fact that he’s a megastar but takes public transportation like the rest of us.

Well, one lucky (and filthy rich) person will soon get the chance to spend some time with the actor. 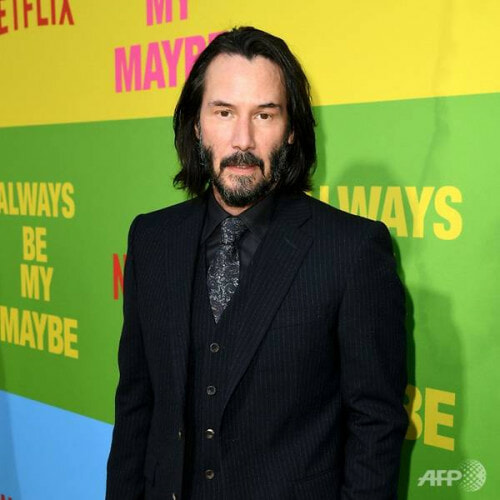 The 55-year-old John Wick lead has put himself (well, more of his time than himself) up for bidding, in which the highest bidder will go on a 15-minute online date with the actor via a call over the video conferencing platform, Zoom.

As according to The Star, all proceeds from the auction will go to Camp Rainbow Gold, a non-profit organisation based in the United States that runs camps for children with cancer and their families, a cause that’s been close to Reeve’s heart for he has been regularly donating to cancer charities over the past years. 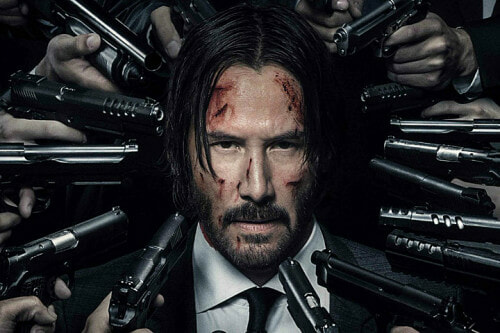 Other celebrity auctions include a 15-minute private concert with singer Ally Brooke of Fifth Harmony and an acoustic guitar autographed by singer-songwriter Andy Grammer.