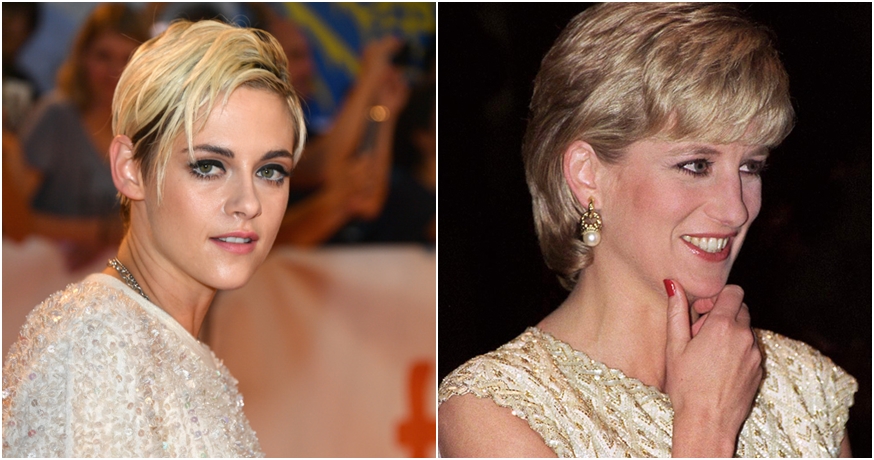 Forget about the vampires, Twilight star Kristen Stewart will play Princess Diana in an upcoming film! 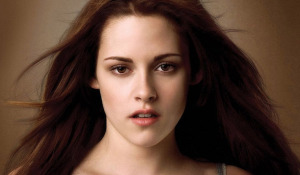 The famous Hollywood starlet Kristen Stewart is going to play Britain’s late Princess Diana in a new movie called “Spencer”. The plot of the movie will focus on the collapse of Princess Diana’s marriage to Prince Charles.

How many of us still remember Princess Diana? She was an icon and an inspiration for many people around the globe, even now.

This upcoming film will give us a greater insight into Princess Diana’s life, specifically when she decides and realizes that she wants to be the woman she was before she even met Prince Charles. 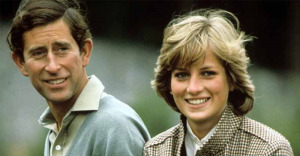 The film is scripted by Steven Knight and will be directed by Pablo Larraín, a Chilean filmmaker who directed award-nominated movies such as ‘No’ and ‘Jackie’.

“When someone decides not to be the queen, and says, I’d rather go and be myself, it’s a big, big decision, a fairy tale upside down. I’ve always been very surprised by that and thought it must have been very hard to do. That is the heart of the movie,” Larraín told Deadline in an exclusive interview. 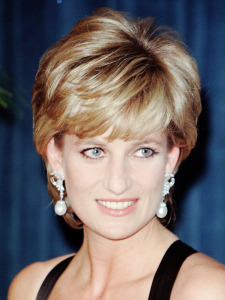 “Diana is such a powerful icon, where millions and millions of people, not just women, but many people around the world felt empathy towards her in her life,” Larraín added.

The film will talk about the rough relationship between Princess Diana and Prince Charles, as well as her love for her children Prince William and Prince Harry. 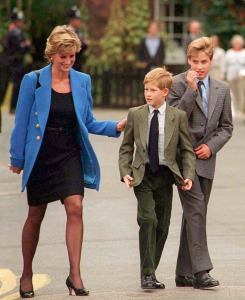 There is a reason why this film is named ‘Spencer’, the family name of Princess Diana before she met Prince Charles. “It’s about finding herself, about understanding that possibly the most important thing for her is to be well, and to be with herself and by herself,” Larraín said.

When asked why Kristen Stewart is chosen for the role, Larraín expressed that her diversity and strength as an actress made him happy to have her for the film.

“I think she’s going to do something stunning and intriguing at the same time,” he said. 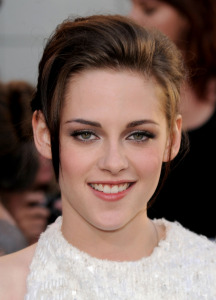 After receiving huge fame through The Twilight Saga films, Kristen has been experiencing box office disappointments with different film projects. Now she is going to play one of the most popular women in the world and we simply can’t wait!

Production is expected to start in early 2021.

What do you think of Kristen Stewart as the iconic Princess Diana? Tell us in the comments below.