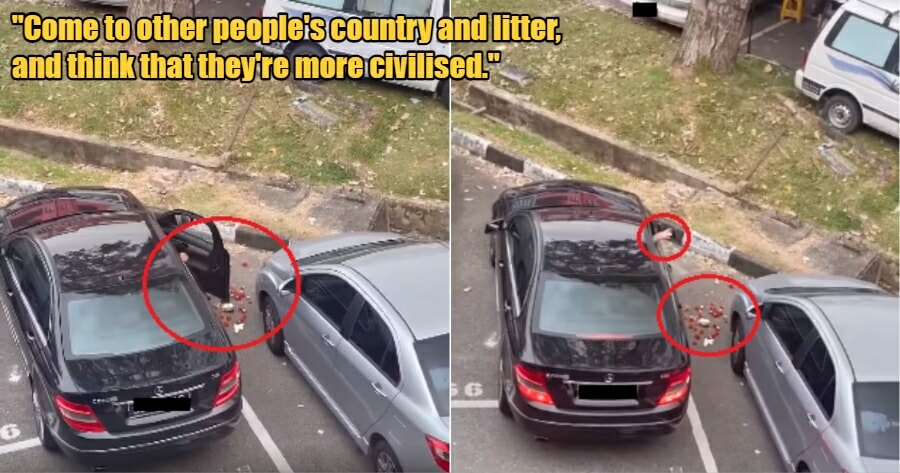 We’ve seen time and time again, how Malaysians tend to litter from their cars, which infuriates other locals.

But what happens when a foreigner, especially a Singaporean, decides to come into Malaysia and litter in our streets?

Recently, the Inforoadblock Facebook page took to their profile to showcase a video of a Singaporean luxury car driver cleaning their rubbish out of their cars and dumping it onto the road. 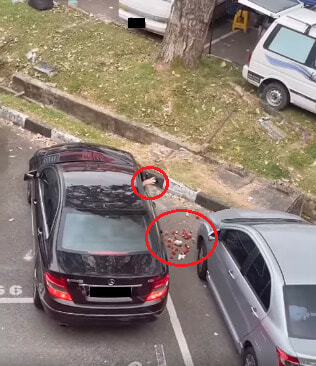 The caption of the post reads, “A Singaporean driver throwing rubbish from their vehicle onto the carpark is going viral.” 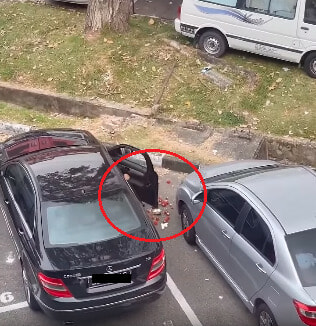 Malaysians were not happy upon seeing the video

The Singaporean driver’s action infuriated locals, many of which said that if this were to have been in Singapore, the driver would have never dared to do such things.

“As if they’re so disciplined in their own country. When they come to the country of others, they sh*t everywhere,” commented one user.

“In Singapore, don’t expect things to be this way. This will be seen by an police officers’ eyes within 2 minutes.”

“Come to other people’s country and litter, and think that they’re more civilised,” said another user.

Others said that the person recording should have confronted the driver

Meanwhile, some users pointed out that the person recording should have directly confronted the driver instead of just observing and recording it.

“Mumbling up there for what? Go down and scold them. Throw the rubbish back into their car!” 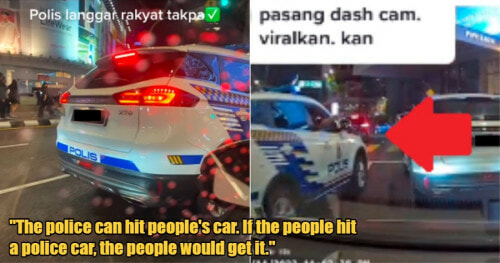