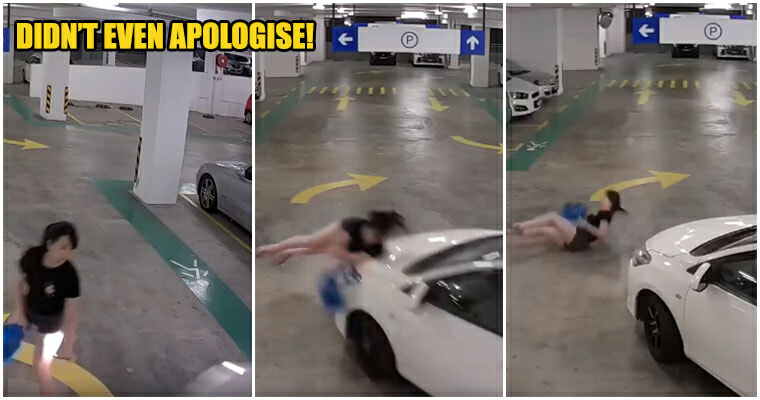 Really, when did Malaysian grow to be so twisted? Not only did the lawyer scold the victim after crashing onto her, he even made a false report saying that the woman ignored him when he wanted to help. The audacity!

Eunice Khoo posted a full retelling of the accident that occurred on October 10th in an apartment’s parking lot using indisputable CCTV recordings in a now-deleted Facebook post.

Eunice mentioned that this one particular lawyer has very little to no common sense at all as he didn’t even apologise after he hit a woman with his car and sent her flying across the parking lot road.

As can be clearly seen in the video, he scolded the woman right after he got down from his car, saying that she shouldn’t even walk there in the first place. 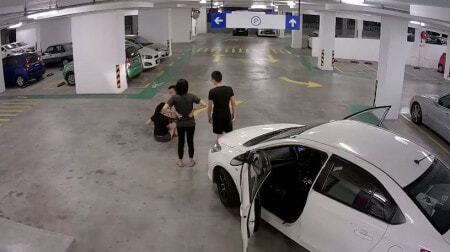 However, the information was twisted when he lodged a police report later, claiming that he actually asked the pedestrian if she needed to go to hospital, but she refused to answer, and instead shouted for her partner to come over.

In this report, you can see that the lawyer twisted the situation so that he appeared innocent despite being responsible for the accident in the first place. 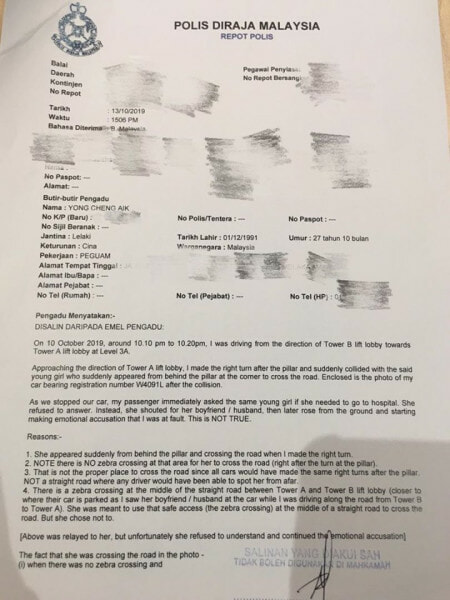 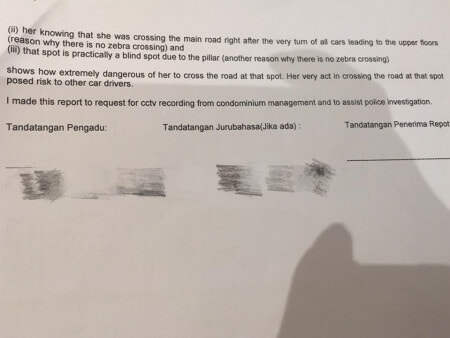 Thanks to these CCTV recordings, however, Eunice was able to investigate and break the evidence down one by one in her post about how the lawyer was indeed trying to dodge responsibility and shift blame on the victim. Sadly the video has been taken down.

According to Eunice, the lawyer and his partner didn’t even nail the first rule of showing ‘concern’, which is through body language.

Not to mention that the lawyer claimed that he was driving safely and the victim crossed the road out of nowhere. But based on the video, Eunice begs to differ:

Adding oil to the fire was the driver’s nonchalant attitude towards the whole incident.

“This driver did not make any police report within 24 hours. He only made the report almost three days after the accident,” said Eunice.

Saying that he will not pay any amount of money to the victim, this jerk didn’t even try to text or call the victim to show signs of concerns.

They even live in the same building la weh! Neighbours! How hard can it be to drop by and say that you are sorry?

Obviously everyone can see who’s at fault in this situation.

“The driver is at fault, admit your fault please, you bully!”

“Stupid! Even in the parking lot you want to speed. Not to mention that it was at a corner. Idiot! Were you raised like this? Luckily it wasn’t someone with a stroller or anything.”

Thank god the victim wasn’t badly injured! It’s really sad that the driver didn’t even have a speck of common decency. 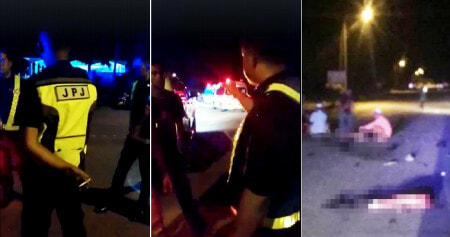