It was total car-nage… *slaps knee*

A 40-year-old man named Guo was out with his wife and 5-year-old kid in one of the streets in Taiwan when a huge drama ensued.

Along the way, there was a white Toyota Altis owned by 22-year-old Peng blocking the road. Peng had stopped his car illegally in the middle of the road. 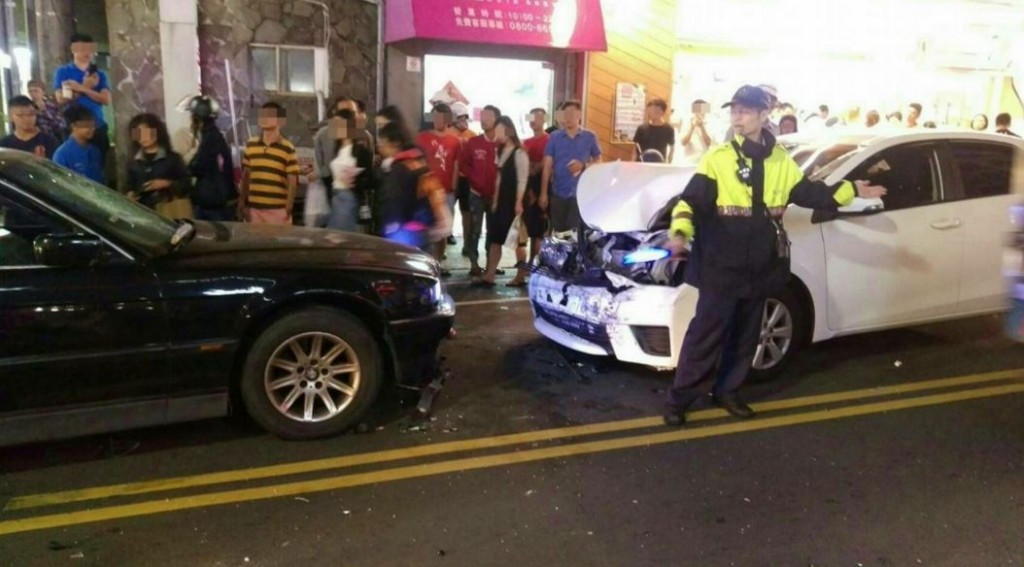 Guo, like any motorist worth his salt, slammed on his horn in anger to get Peng to move his car. But Peng unfortunately couldn’t keep his cool. Unlike the peng in my morning kopi.

Peng instead had the audacity to crash his car into Guo’s BMW and then speed off according to local portal Teepr.

Obviously angered, Guo dropped his wife and kid by the side of the road and gave chase to the Toyota. When the much faster BMW caught up to the Altis, Guo rammed into Peng’s car multiple times.

This absolutely bizarre case of  road rage was recorded by curious onlookers. Interesting to note how the BMW looked unscathed but the Toyota looked like it was totaled. 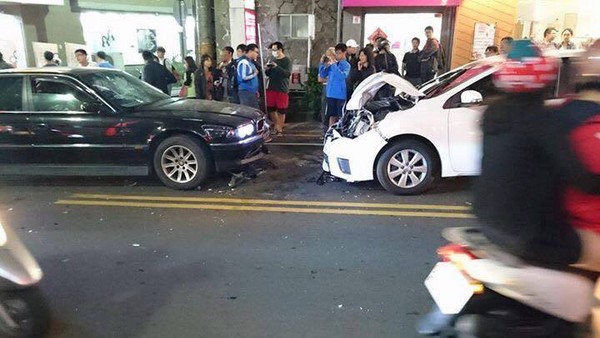 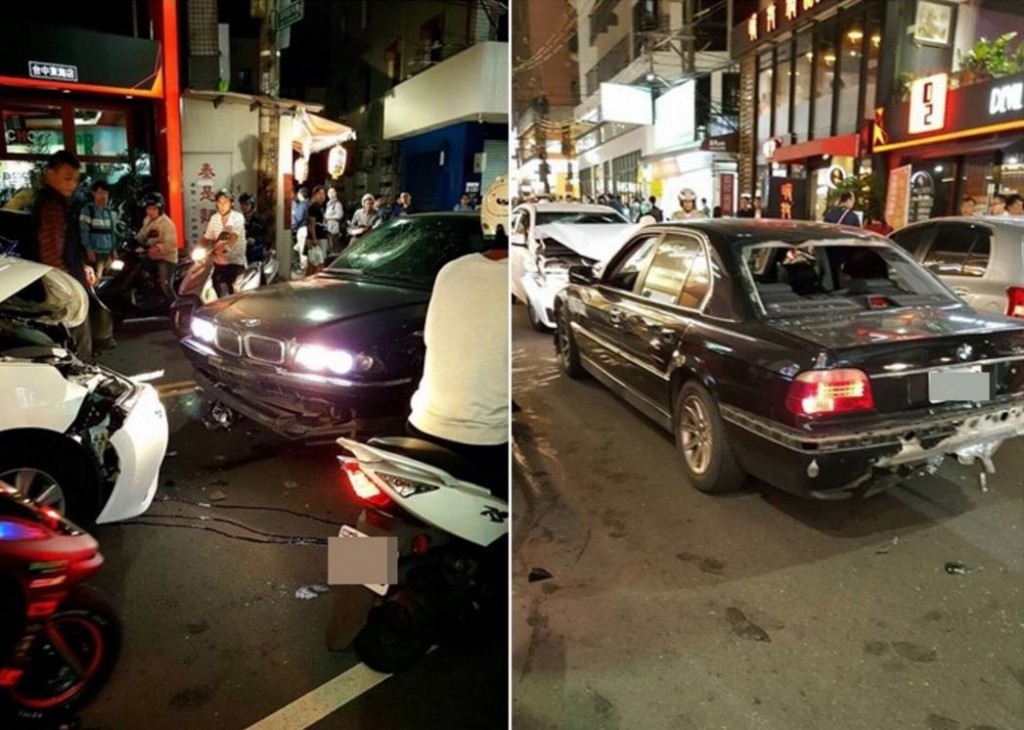 Peng and a few other people from the Altis got down with sticks and poles in hand. They proceeded to smash the BMW, taking out the side mirrors and shattering the windscreen. This continued for a few minutes with Guo trying to shake them off his car. 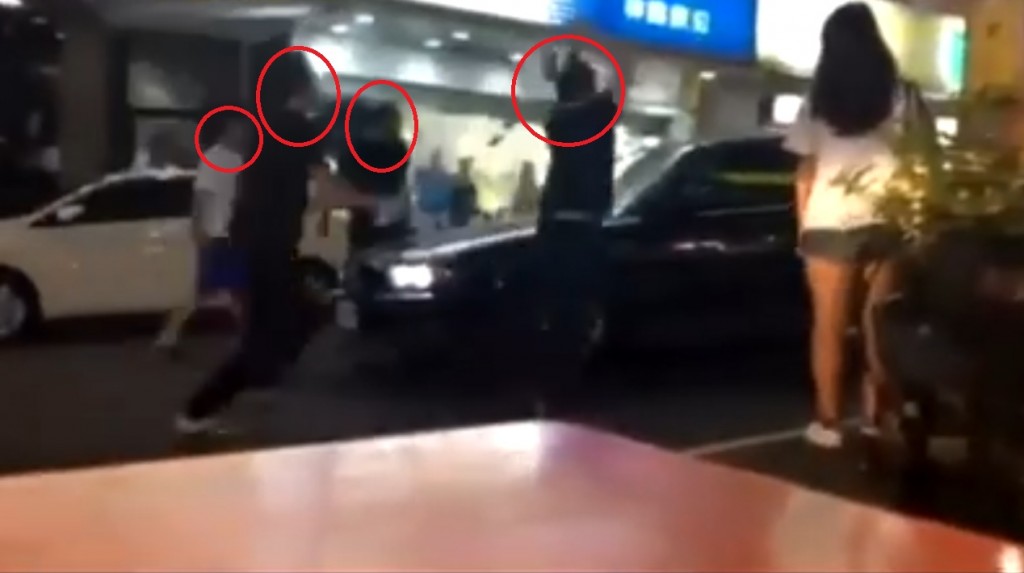 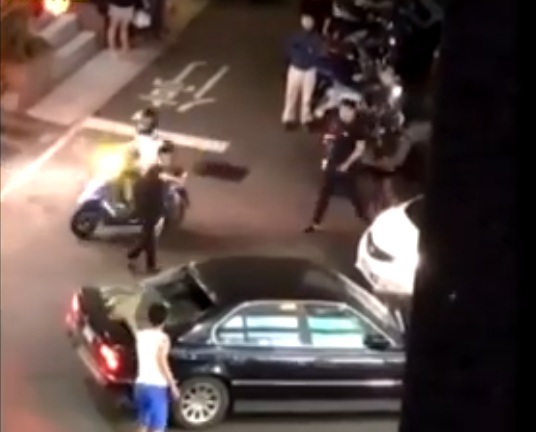 After they were through, Peng and his gang ran off to hide in a nearby bakery. The savage Guo reportedly continued smashing the Altis even after the thugs left the scene.

The videos of the incident, which were uploaded to Facebook has garnered quite the controversy. Some lauded Guo for being a family man and making sure his family was out of danger before pursuing.

Others were critical, calling him hot-headed and that he should have remained with his family because just dumping them off wasn’t too safe.

One thing netizens agreed on though, was that the Altis driver was a typical road bully who should be reprimanded for causing such a ruckus.

What do you think? Did the BMW go too far or did the Altis deserve to be rammed for his rude road ethics?