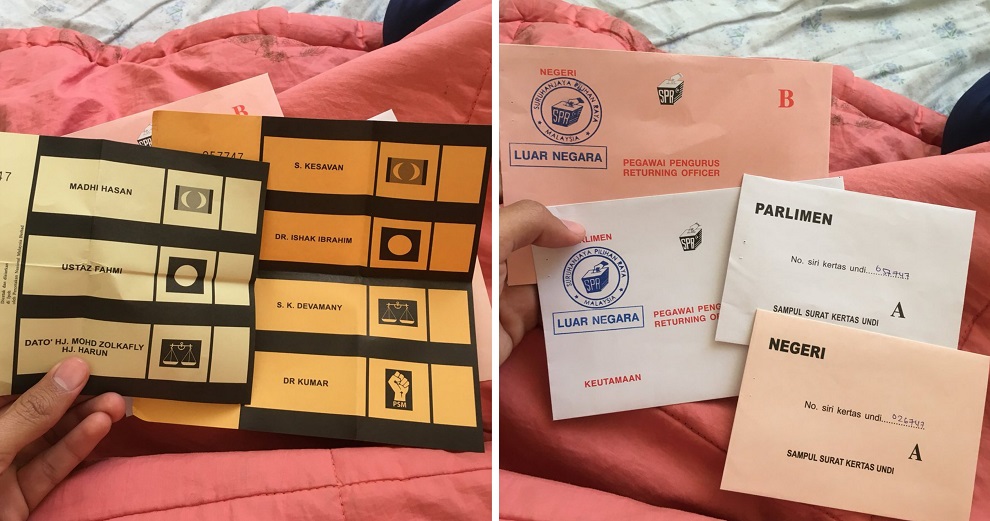 The 14th general election was an eventful one, to say the least.

This historic election saw the end of Barisan Nasional’s (BN) six-decade rule, as the new Pakatan Harapan (PH) government won in a shock victory on polling day (9th May).

Of course, many believed that this win was unexpected, due to suspected election fraud that was happening. A number of Malaysians believe the Election Commission (EC) tried to manipulate the election’s results, as news of power outages, agents refusing to sign Form 14 after poll counting, and fake ballots allegedly being brought in, began to circulate online. 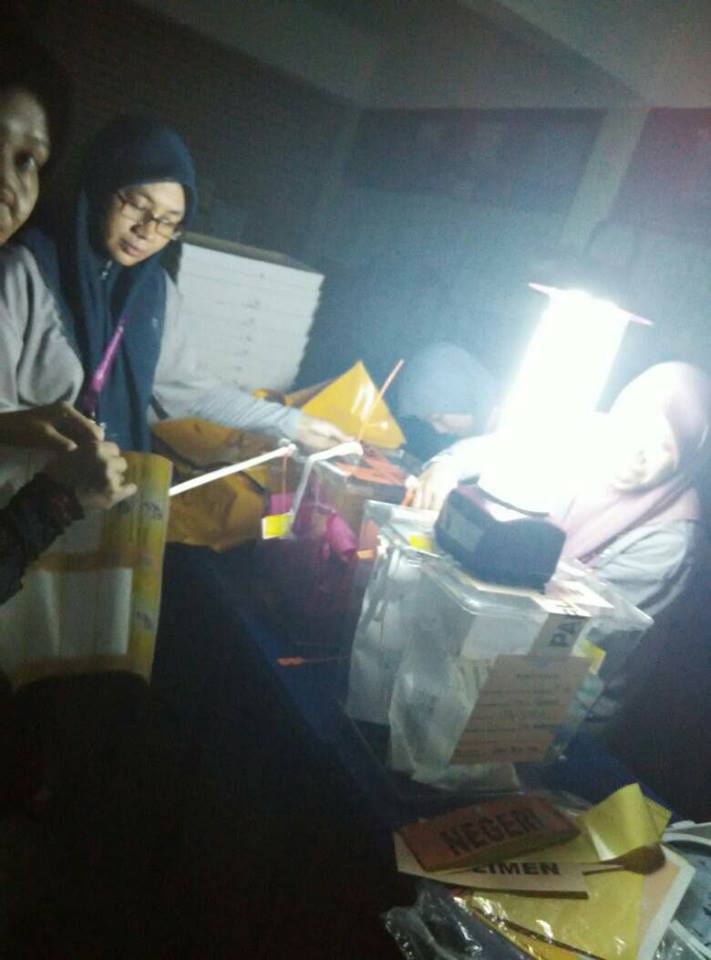 On top of that, a number of Malaysians overseas either did not receive their ballots at all, or got their ballots on election day itself. However, this delay did not stop them from banding together to send their votes back to Malaysia on time!

Now, more than two weeks later, after Prime Minister Tun Dr Mahathir Mohamad was sworn in and a new cabinet was announced, guess what this Malaysian living in Kazakhstan just got in the  mail?

Just two days ago (26th May), a Twitter user named Jimi shared that he had just received his postal votes in the mail. His tweet immediately went viral, with over 10,000 retweets as of this morning (28th May), and you can bet that Malaysians are not letting this go!

Lembah Pantai MP, Fahmi Fadzil was among the Malaysians sharing this tweet, and urged a complete reform of the EC.

Do you know any Malaysians living overseas who also just received their ballots? Let us know in the comments below! 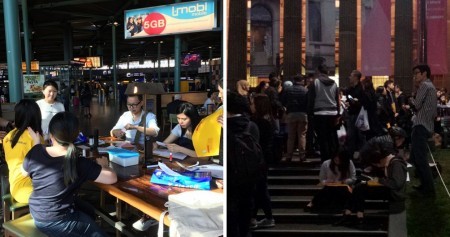