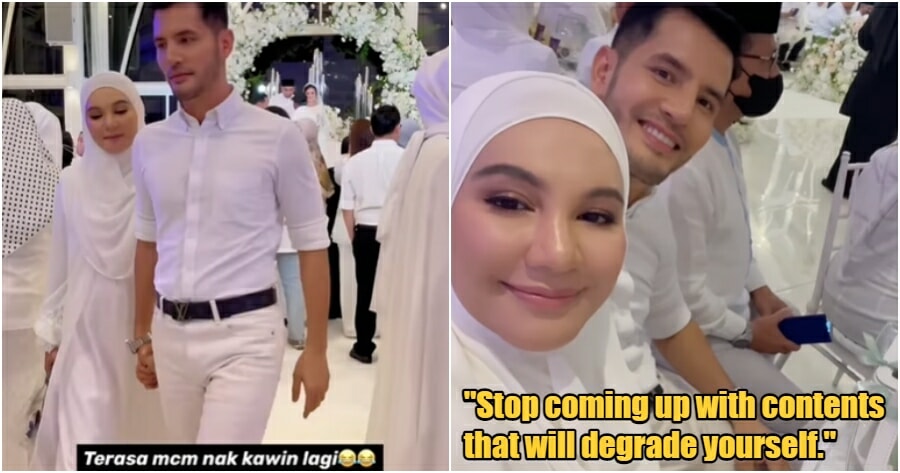 Entrepreneur Dato Aliff Syukri never seems to shy away from causing a heated debate online following his controversies. From claiming himself to be the country’s number one performer, to announcing his victory in taking over Blackpink’s highest views on YouTube, Aliff is at it again and this time, he made an insensitive remark involving his wife.

Just recently, Aliff Syukri attended a wedding of a friend with his wife, and he posted a short clip of it on his Instagram account. He started off his clip with the caption that said “it’s fun to see others getting married”.

He continued and jokingly asked, 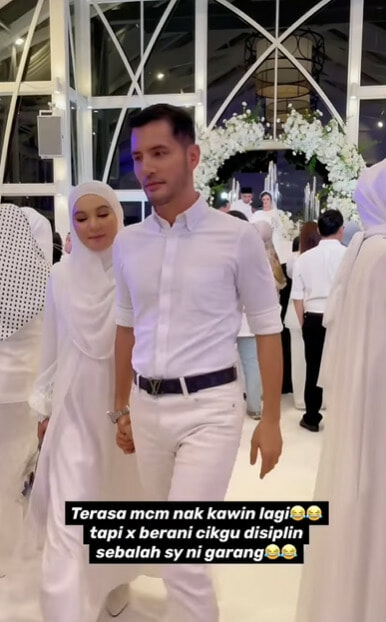 “Feel like getting married again. But I’m afraid because I’ve a fierce discipline teacher (his wife) beside me.”

Regardless, Aliff immediately “shoved off” the idea of tying the knot again and said that he has always been grateful for his marriage, and glad that his wife has always been present throughout the times.

“Fortunately, she has always been with me from the beginning until now.” 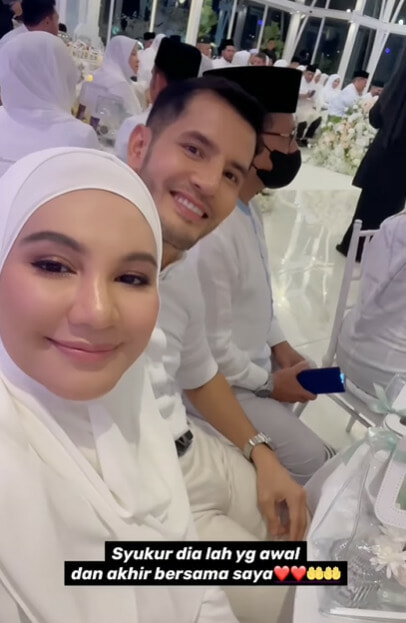 Despite the clarification, many Malaysians in the comments section made it clear that Aliff should focus on appreciating his wife more, although his earlier remark was only meant as a “harmless” joke.

“Not a problem if you can afford another one, but why not take into consideration the feelings of your wife and children? Hopefully, no more jokes like these in the future.”

“Dato, don’t marry another one. This is a sensitive joke and we never know what will happen.”

Meanwhile, another netizen reminded Aliff not to come up with more content that will only degrade himself.

“No need for another wife, Dato. Even your wife is tired of you, others would’ve left you earlier.”

“Your wife is perfect and she can accept you. You’ve been through good and tough times, if you plan to remarry, I’m worried that you will lose everything. I’m just saying.”

Clearly, we’ve no right to interfere in the decision of other families. Regardless, do you think Aliff Syukri has once again gone too far with his jokes? 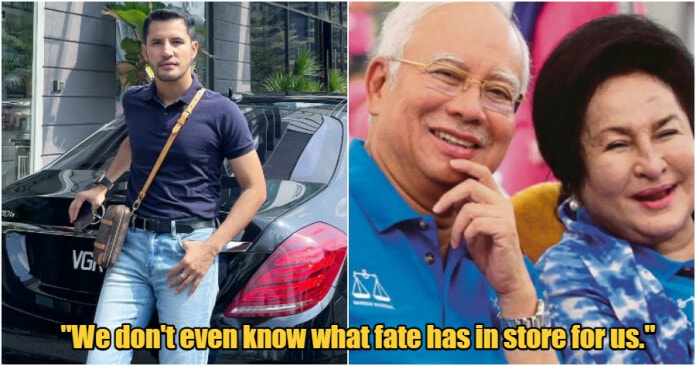