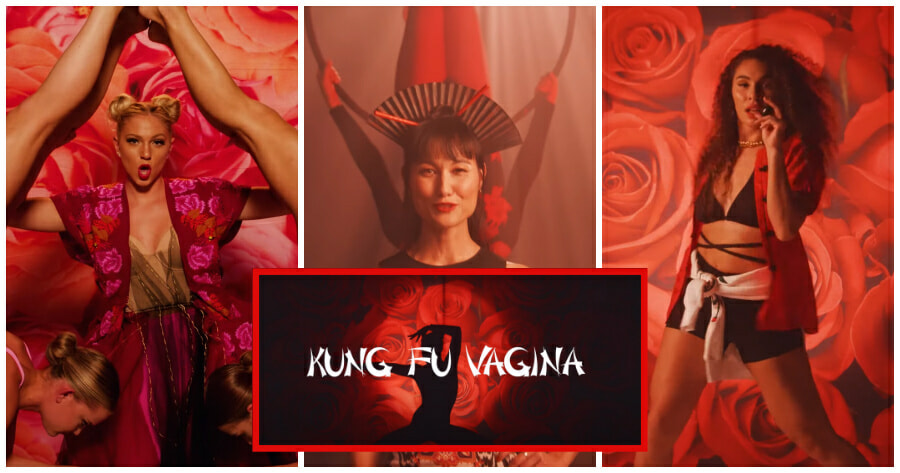 Disclaimer: This piece reflects the writer’s opinion on the subject matter. It does not necessarily reflect the opinions or beliefs of WORLD OF BUZZ.

Just when we thought the cultural appropriation of Mahjong and baju kurung was already bad enough, we get this.

A new music video has taken the internet by storm, but for all the wrong reasons.

The video, that was shot, written, directed and edited by two white women and one white man, has garnered massive backlash and criticism online since its release.

Besides parodying an already somewhat tone-deaf and controversial song (with lyrics such as “There were funky China men from funky Chinatown / They were chopping them up / They were chopping them down / It’s an ancient Chinese art / And everybody knew their part”), the video also sports various cringy ‘oriental’ cliches that did not sit well with netizens, to no one’s surprise.

From the chopsticks in their hair to the kimonos and fans, the cliches in this video just keep on coming. So here’s a list of everything wrong with the video and why people are mad in the first place.

You’d think a video about Chinese martial arts would at least have the decency to use Chinese stereotypes only, but no, you’d be wrong. It’s clear upon watching the video that the costume department just bought what everything seemed ‘Asian’ from a party store and pasted it on all their actors and actresses. 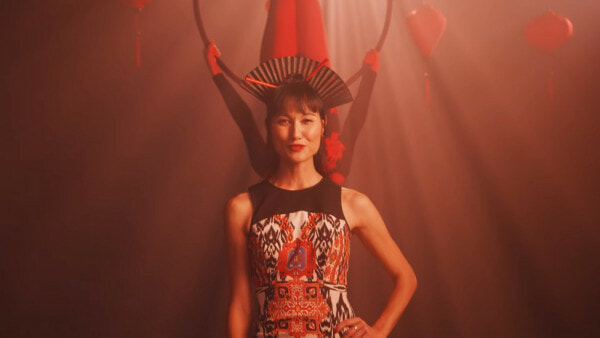 Firstly, nobody actually wears chopsticks in their hair and did they just stick a fan on the back of her head and called it a day? What’s up with that? 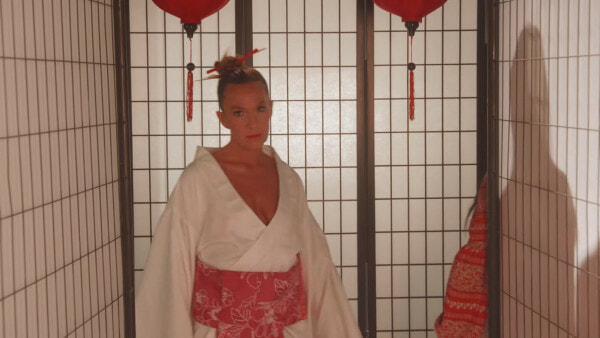 Another thing to note is that this outfit is clearly more Japanese than Chinese, given the Obi belt and kimono outfit, and yet it’s being used for a video about kung fu. How fitting.

The mismatch and overuse of Japanese shoji walls and Chinese lantern also show that the prop department really did just get everything they could find under the ‘oriental’ section of a party shop. It’s unoriginal and cliche to a tee.

It should also go without saying that the Chopstick or Wonton font used in the title screen and end of the video is overused and done. It’s unoriginal and also a cheap way of saying: “Hey! This is something Asian!” 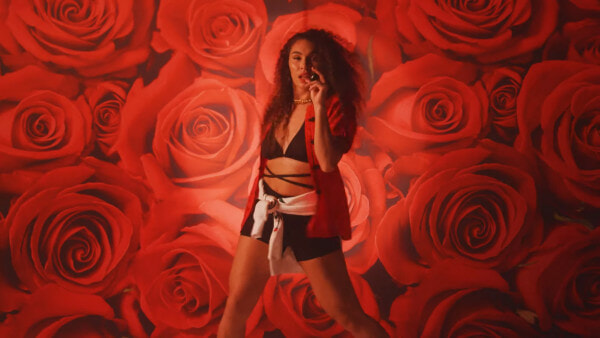 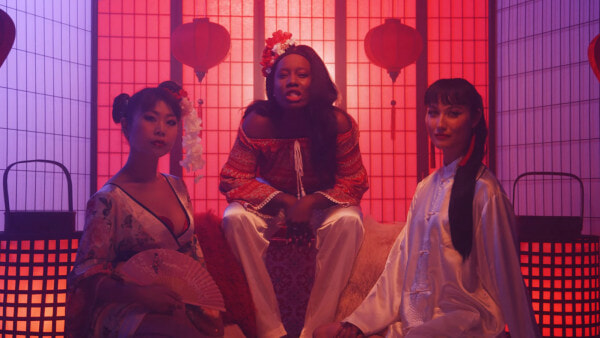 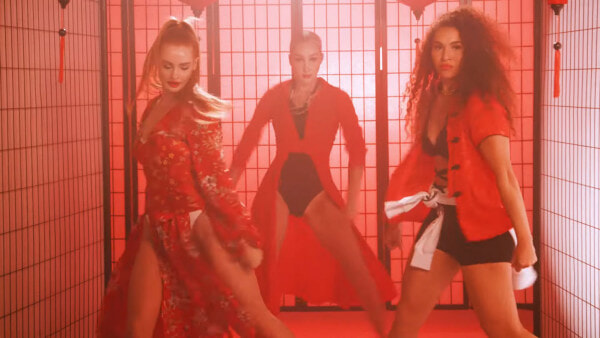 One look and anyone who knows better should know that these outfits are not meant to be so cropped nor revealing. Having them be so ‘sexy’ was clearly done to fetishize oriental culture, whether intentional or not, and quite frankly, is disrespectful as well. 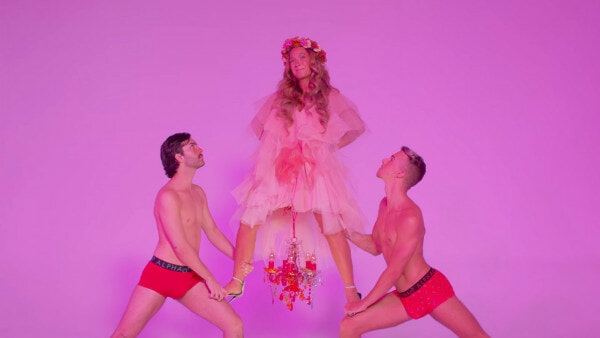 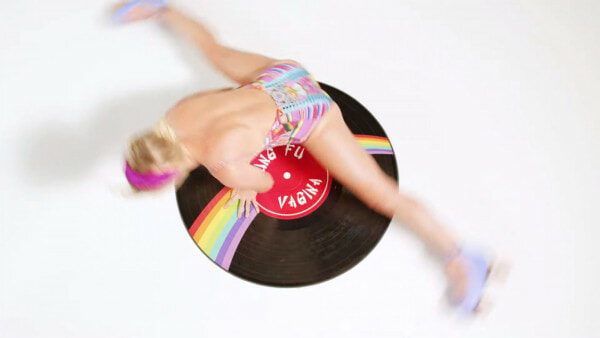 Some parts of the music video just don’t make sense nor do they really tie into the whole Asian stereotype, and yet still succeeds in making viewers cringe out of their chairs.

Take the vinyl scratching scene for example. Why did we need to see a girl breakdancing over a fake vinyl record title ‘Kung Fu Vagina’ in the first place? What does this have to do with Kung Fu? Guess the world may never know.

Well, what do you think? Are you a fan of the music video? Tell us in the comments! 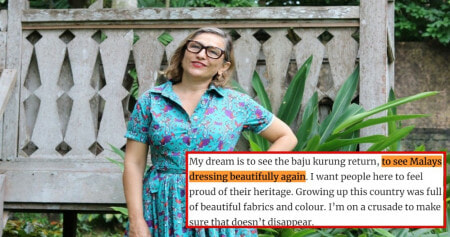