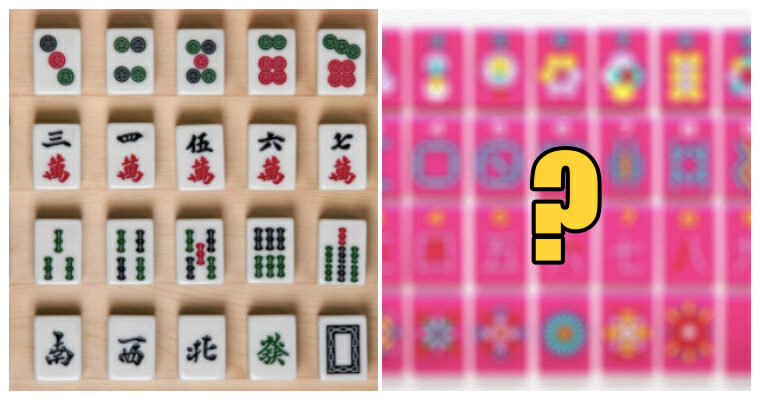 Mahjong (麻将 Má jiàng), one of the oldest gambling games in the world, is a staple in Asian culture. According to chinasage, the popular game is usually played with four players. There are a total of 144 Mahjong tiles either made from bone, bamboo, or ivory. One would frequently hear the clattering tiles during Chinese New Year as you lose your money to aunties and uncles. 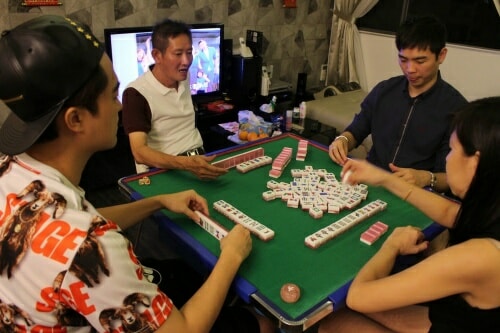 Since it’s a beloved game worldwide, netizens in the Asian community went into an uproar after someone posted multiple screenshots of a revamped design of Mahjong which went viral on social media. 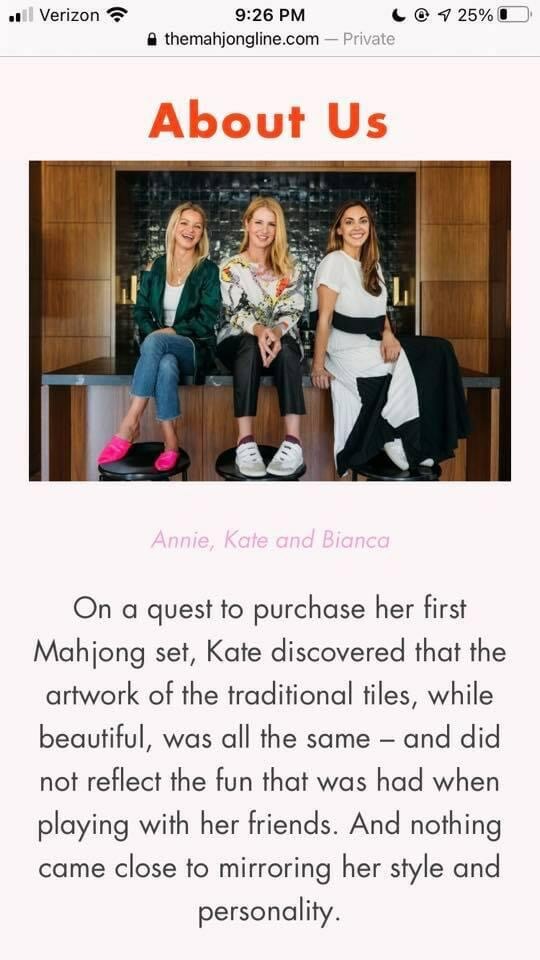 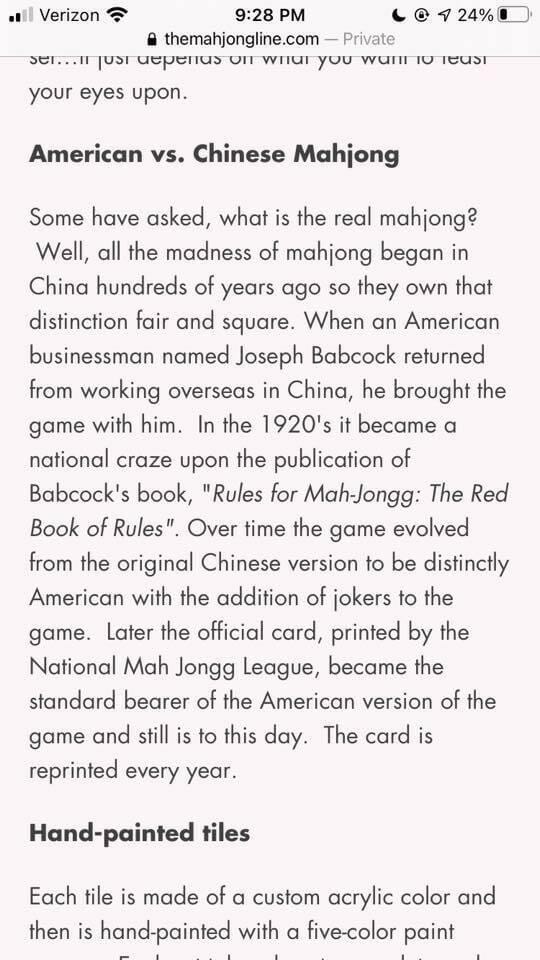 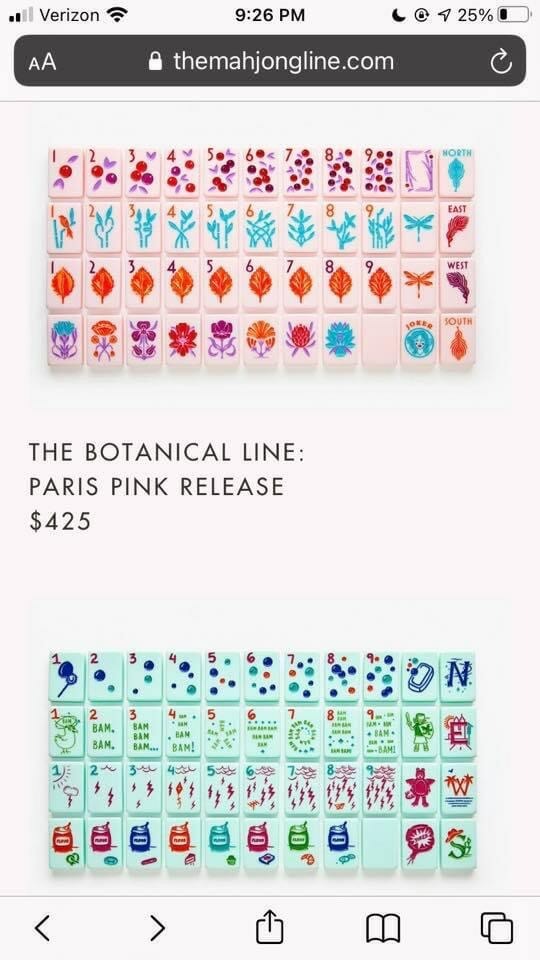 The Mahjong Line was started by three girls, Annie, Kate and Bianca in November 2020 where they came up with multiple designs for their Mahjong sets:

Very “aesthetic” looking right? The price tag is even better. The Mahjong sets are priced at $325 and $425 depending on designs which can be converted to over RM1K+ for a set. WALAO EH!

Many netizens slammed the brand for whitewashing Asian culture and charging high prices.

They received massive backlash from netizens for the “erasing culture” and heavy price tags.

The Mahjong Line released a statement in response to all the backlash they got from social media:

World of Buzz has since reached out to the company for their side of the story but was not given a response. What do you guys think about this? 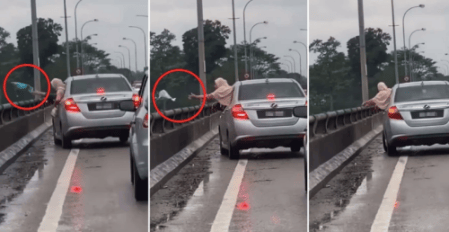