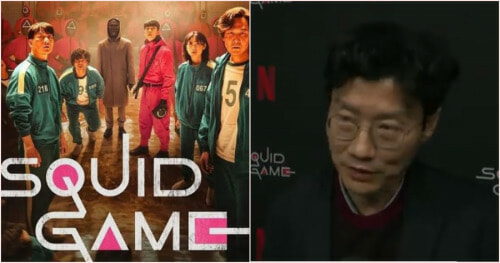 After the global success of ‘Squid Game’ and the influence it has had, many fans wondered whether a season two would be coming. Many fans had even come up with theories on what a possible season two would look like.

Well we have some great news for you as the show’s director has just said that another season of the hit series is on the way. 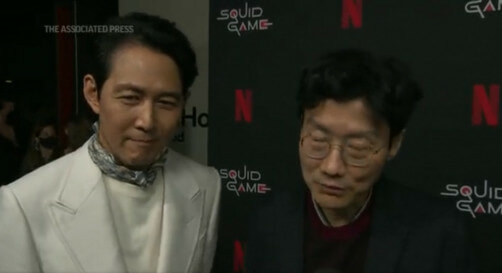 In an interview with AP at a screening and Q&A in Los Angeles on Monday (8 November), Hwang said, “There’s been so much pressure, so much demand and so much love for a second season. So I almost feel like you leave us no choice!”

“But I will say there will indeed be a second season. It’s in my head right now. I’m in the planning process currently.”

However, Hwang tempered expectations by saying that it’s too early to give any concrete details about the follow up to the smash hit. Netflix has also not made any official announcement just yet.

Hwang had previously announced that he wanted to make a film first, but he also mused that a second season of the colorful survival drama could focus on masked antagonist the Front Man.

“I do think it’s too early to say when and how that’s going to happen. So I will promise you this, Gi-hun will come back. He will do something for the world,” Hwang added. 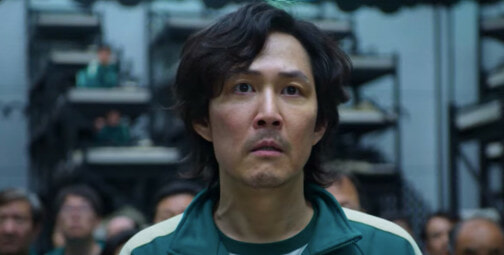 In the past, Hwang has spoken about the potential of a second season. Every episode from the first season was written and directed by Hwang alone. He noted that if a season two were to happen, he’d need help.

“I don’t have well developed plans for ‘Squid Game 2.’ It is quite tiring just thinking about it. But if I were to do it, I would certainly not do it alone. I’d consider using a writers’ room and would want multiple experienced directors.”

Hwang had also in the past, hinted a potential idea he had for season two which would involve a newfound focus on the police and the Frontman. 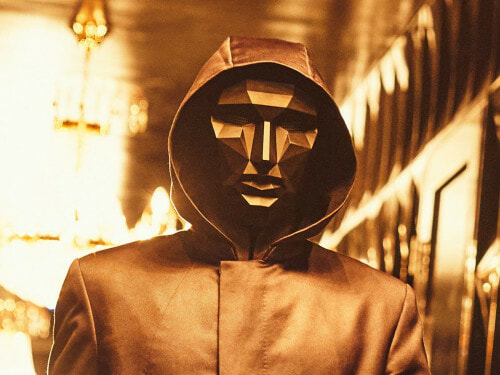 “If I do get to do one,  one would be the story of the Frontman. I think the issue with police officers is not just an issue in Korea. I see it on the global news. This was an issue that I wanted to raise. Maybe in season two I can talk about this more.”

Although a season two is currently not set in stone, we are all eagerly waiting to find out more on our beloved characters.

How badly would you like a season two? Let us know in the comments. 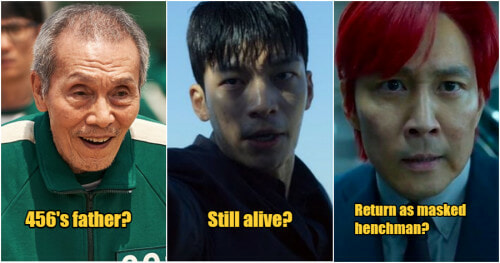