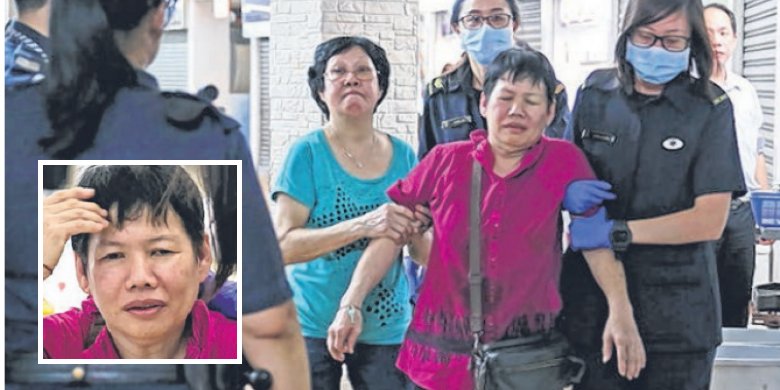 Wait, if wan tan mee was slow, why he whack the tau foo fa lady?

Well, the man went to the wan tan mee stall in a Singaporean hawker centre to takeaway some food. He ordered the food and went to take a seat. However, as the stall was rather busy, they were slow in serving him.

30 minutes went by and the man had enough. He walked up to the stall in a huff and shouted at the 65-year-old owner,  Ms Ye.

Ms Ye said there were still two more customers ahead of him, but this only enraged the man. He grabbed a beer bottle and smashed the glass display on the stall. 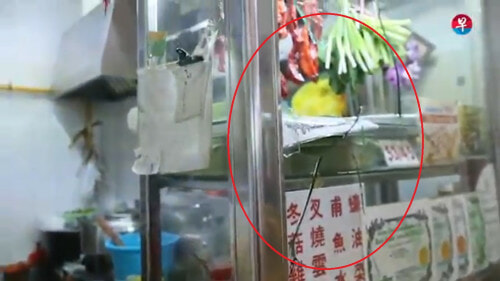 According to Ms. Ye the man was most probably drunk. She also alerted the authorities;

“As I could smell alcohol on him, I immediately called the police. When he tried to leave later, I followed him and tried to prevent him from escaping.”

The nearby soy bean and beancurd seller noticed the incident and followed them close behind, just in case something were to happen. 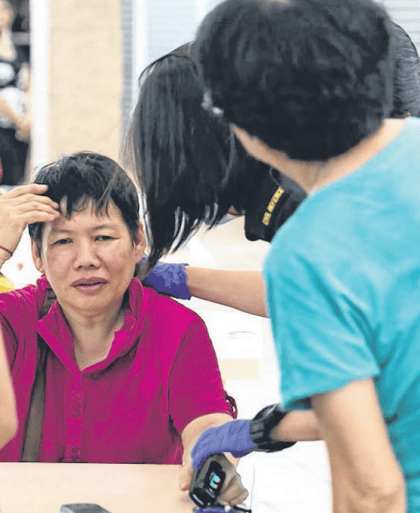 As the soy bean seller saw the man turn and strike an “aggressive pose”, she stepped in. She tried desperately to reason with the man and to mediate.

However, the rude and violent man turned on her instead and allegedly punched her in the face. The poor lady fell to the ground and the man viciously continued to hit her.

The soy bean seller later told the Singaporean media that she felt giddy after the onslaught and her face swelled up. 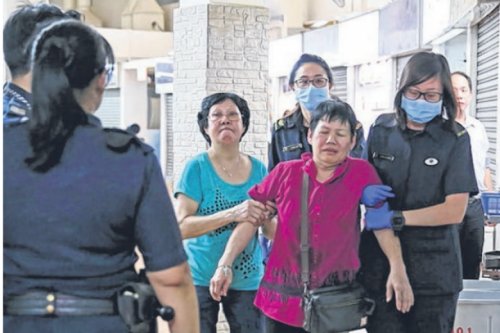 She was hospitalised not too long later and has since been discharged. Her daughter has confirmed that she’s better albeit still swollen from the punches

Since then, the police have confirmed that the man has been arrested near the hawker centre and the case is still currently under investigation.