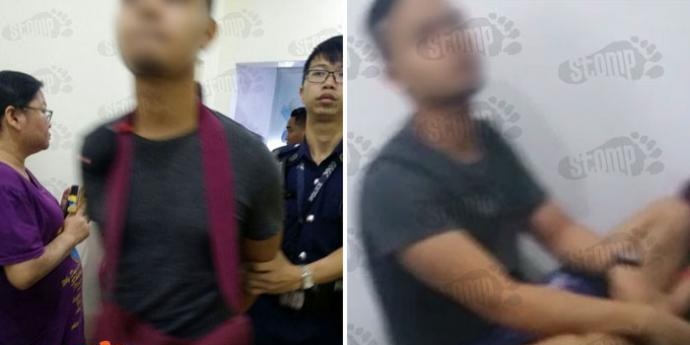 First the student’s ‘upskirt’ thing and now this, huh…

According to a report by Stomp, a man has been caught allegedly taking pictures of a woman in the toilets at Punggol Plaza in Singapore.

The story goes that a woman walked into the toilets and after a while saw the man taking pictures with his phone. The woman screamed and managed to grab his phone. 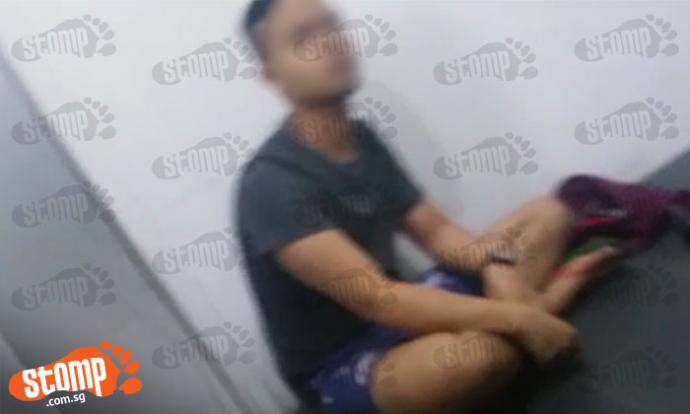 The man made a break for it but two guys managed to block his exit. One of them grabbed him by the collar to prevent him from escaping, but the suspect punched him in the face.

The other man stepped in later on and they managed to successfully bring the suspect down and contain him till the police arrived not too long later. Because Singaporean efficiency ma. 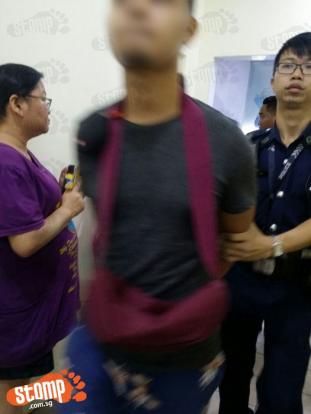 Some eyewitnesses have claimed that the culprit was crying after he got caught. Padan muka, ni.

Later on, the police released a statement to the Singaporean press, saying this;

“On 30 Oct at 7.57pm, police received a call for assistance at 168 Punggol Field. A man was arrested for criminal trespass and insulting the modesty of a woman.”