Can you imagine how scary it would be to be told by a shaman that some major bad luck is on its way? But what if the shaman also told you that in order for you to avoid said bad luck, you would have to let the shaman touch you and have sex with you?

That’s exactly what happened to over 20 girls aged 15 to 17 years old in Jakarta, as the Garut police arrested a 26-year old self-proclaimed dukun (shaman) only known as RGS for sexual assault. 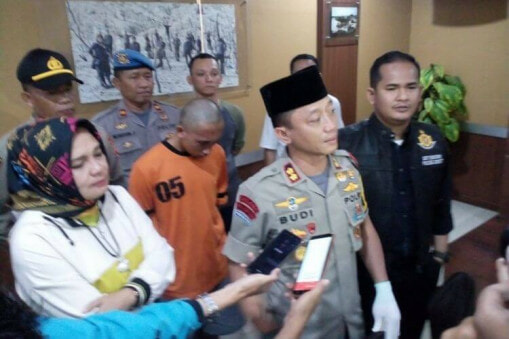 Garut Police Adjunct Senior Commissioner Budi Satria Wiguna informed Kompas.com that the parents of a victim had made a report stating the fake shaman had told the girls they would encounter bad luck but could avoid it by letting him touch and have sex with them.

“The perpetrator offered them two rituals: kias and pangsal. He said these rituals could keep the victims safe from bad luck,” Budi said. He also confirmed that RGS was not a real dukun and that he was simply someone who did odd jobs around his village.

RGS admitted that he looked for potential victims on Facebook, where he acted as a friend who anyone could confide in when they had problems, and that he had been using this method for about a year.

According to the Head of the Garut Integrated Care Center for the Empowerment of Women and Children (P2TP2A), Diah Kurniasari, her organisation will help the victims and their families.

“We have prepared a team of psychologists to counsel the victims and their parents,” she told the Jakarta Post.

Also read: Baby Girl Buried Alive by Parents After Shaman Tells Them She Was Possessed 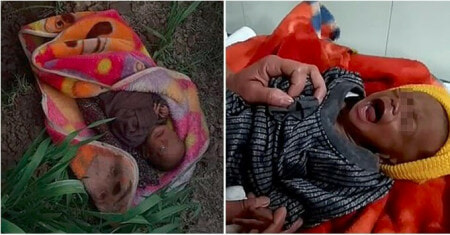