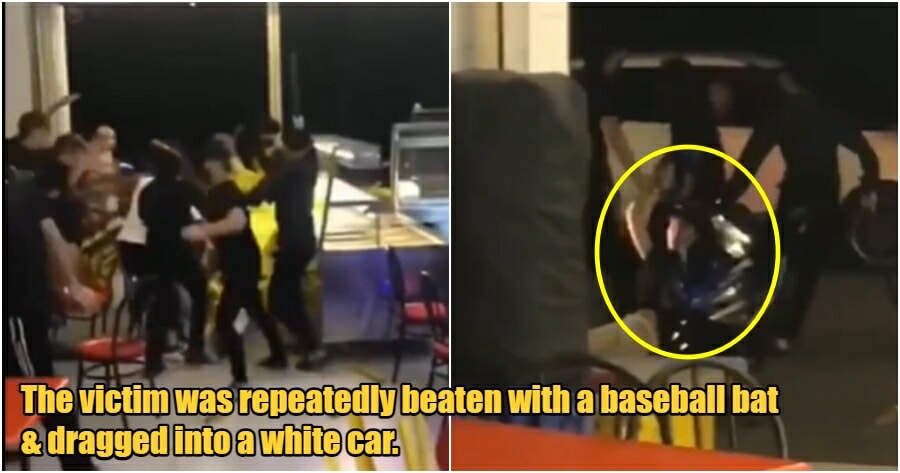 Violence will never solve a problem but unfortunately, some people will still resort to chaos and fight without pondering the consequences.

Recently, the Twitter page Malaysia Most Viral shared a video that shows a group of men repeatedly beating a victim with an object that resembles a baseball bat at a restaurant in Klang. Near the end of the video, some of the men can be seen dragging the victim all the way from the restaurant into a white car that was waiting just outside the place.

On Wednesday (25 May), PDRM in Klang released a media statement and announced that 8 suspects in the incident have been arrested.

According to the police statement, the incident took place around 2:10 am at a restaurant in Taman Ehsan Jaya, Pandamaran, Klang and the suspects were arrested on the same day.

The suspects are aged between 14 and 21 and some of them are high school students. In the meantime, PDRM also confiscated items such as mobile phones, clothes, a car and 2 baseball bats.

Records have also shown that 2 of the suspects have multiple criminal records in the past.

Upon confessions, the suspects said that the fight was over a girl. Things got worse when their gangster friends decided to meddle with the matter. As of now, all the suspects have been remanded at the Klang Magistrate Court.

Police have also urged parents to watch their children and monitor their movements, especially during late-nights so that they do not go out without a valid reason. Parents are also reminded to always observe the peers that their children are spending time with.

Violence or fight will never resolve an issue but it will only open more doors to trouble. Before engaging in any physical fights which will harm both parties, do keep your family in mind and ponder on the consequences. 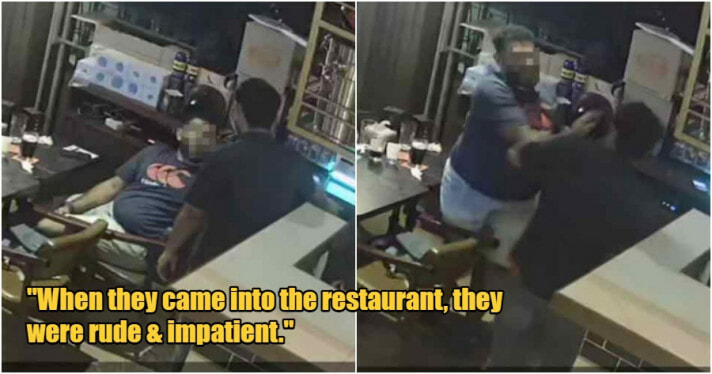