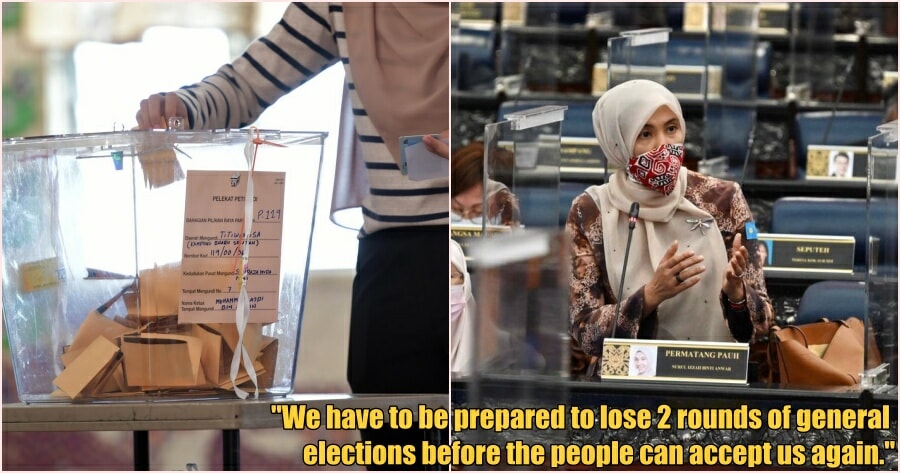 Although there is currently no confirmation on when the 15th General Election will be held, various political parties have announced their confidence of victory at the national polls.

However, for some, much should not be expected in terms of the results. Former PKR Vice-President Nurul Izzah Anwar says that Pakatan Harapan will need at least 10 more years or two general elections before it can retake the federal government.

The Permatang Pauh MP told Sinar Harian that she foresees PH having a tough time in GE15 and losing many parliamentary and state seats. 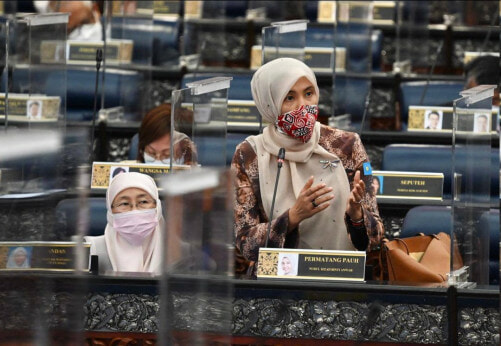 Nurul Izzah said that PH needs to become an opposition bloc “with dignity” and offer voters something that was different yet more realistic compared to GE14.

“I feel that it won’t be easy for PH to win in the coming general election and we have to be prepared to lose two rounds (of general elections) before the people can accept us again.”

“I’m being very realistic because, to me, it will take time for our ‘product differentiation’ to succeed. Because the people and, even myself, are still traumatised over what happened when PH was in government for 22 months, ” she added.

However, she warned Barisan Nasional against being overly optimistic of its chances in GE15, despite its landslide victories in the Melaka and Johor state elections. 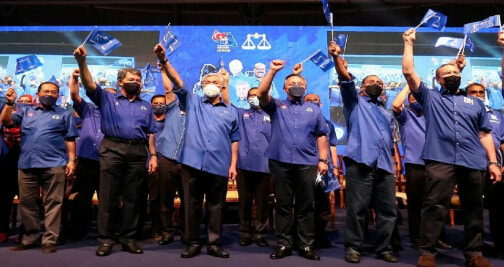 She said that with the lifting of restrictions and transition to the endemic phase of Covid-19, this meant that voters could go out in droves come voting day, unlike the recent state elections which saw low turnouts.

Furthermore, she hopes that the PKR leadership would allow her to defend her Permatang Pauh parliamentary seat, which she won in GE14.

In a tweet, she explained that after the Johor state elections, PH can still turn it around but only with the right strategies.

“This is one reason why we’re doing Ayuh Malaysia – to inspire voters to come together and be the wind of change this country needs,” she added.

After Johor, PH can turn around but only with the right strategies. This is one reason why we’re doing Ayuh Malaysia – to inspire voters to come together & be the wind of change this country needs. We’re not giving up. Please join us. https://t.co/Lesmmu82Sn pic.twitter.com/200bmxX0gk

Do you agree with her prediction? Let us know in the comments.

Also read: Only 4% Of Malaysians Want Najib Back According To PKR VP, Rafizi Ramli 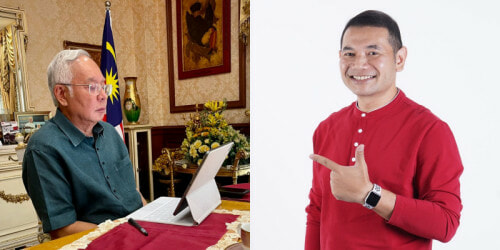