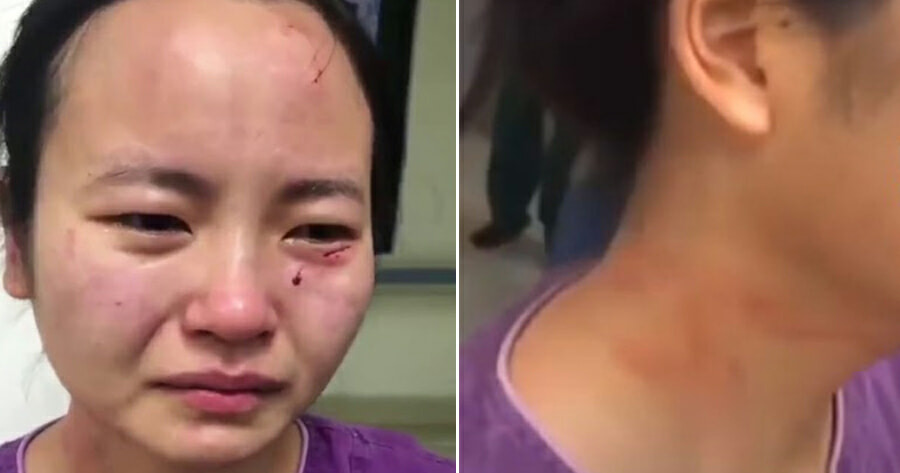 In this time of world crisis, our true heroes are the frontliners who are risking their lives to care for Covid-19 patients. Without them, there’s no way these patients are able to survive this disease. And while most of us are staying home to help our doctors and nurses, there are some infected patients out there who refuse to cooperate and start lashing out in violence instead.

According to ZaoBao, a 47-year-old Covid-19 patient in Guangzhou, China refused to cooperate with the treatment procedures and assaulted a nurse who was attending to him. 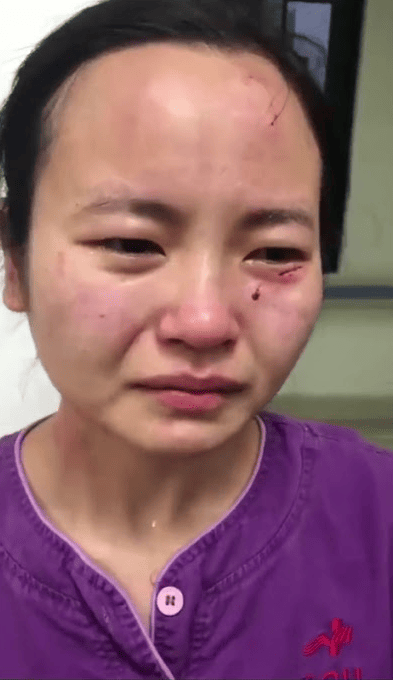 The patient identified as Okonkwonwoye Chika Patrick, is from Nigeria who entered Guangzhou on 20 March and tested positive for Covid-19. He was admitted to the hospital for treatment on 23 March and still tests positive at present.

On 1 April, the Guangzhou Municipal Public Security Bureau received an alert saying that a patient at the isolation ward of Guangzhou No.8 People’s Hospital was not cooperating with treatment and wounded a nurse.

The nurse had asked to take a blood test from the patient, but he refused it and tried walking out of the isolation ward. The nurse tried to stop him from leaving, but he beat her and bit her face.

Injuries were found on the nurse’s face, neck and waist which were identified as minor injuries. 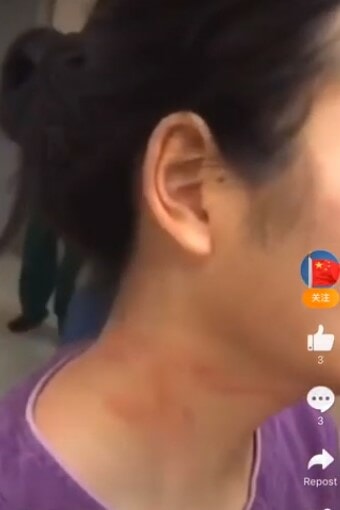 Currently, the police have opened a criminal case to investigate the matter while the hospital has strengthened the security in the isolation ward.

The suspect is also undergoing isolation and treatment under the supervision of the police. When the treatment is over, the police will immediately take measures and punish the suspect according to the laws and regulations of the Prevention and Treatment of Infectious Diseases Law, Criminal Law and the Exit and Entry Administration Law . 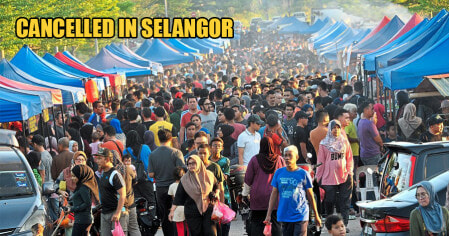