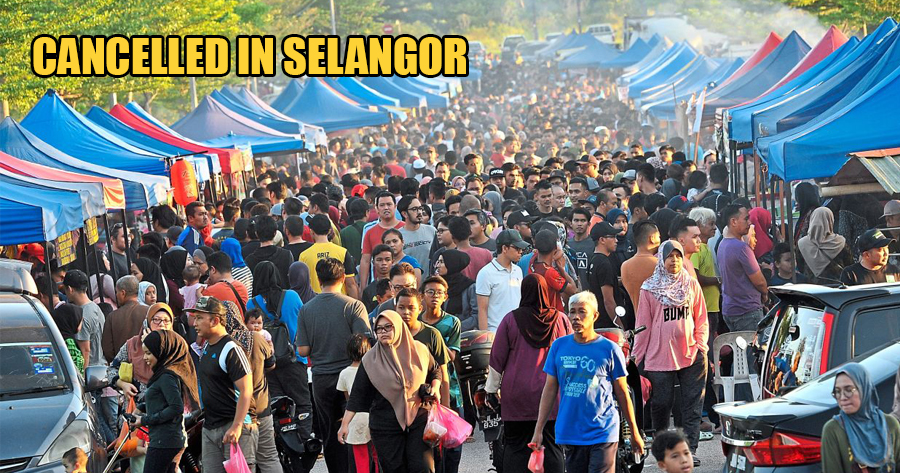 With the Hari Raya season coming up and the country still being under quarantine, questions have been raised as to whether there will be any Ramadan bazaars, especially amidst the Covid-19 outbreak.

On 31 March, the Health Director-General said that if Ramadan bazaars are to be implemented, proper crowd control measures need to be taken.

However, it has been decided that Ramadan bazaars in Selangor will be cancelled this year, says Menteri Besar Amirudin Shari. 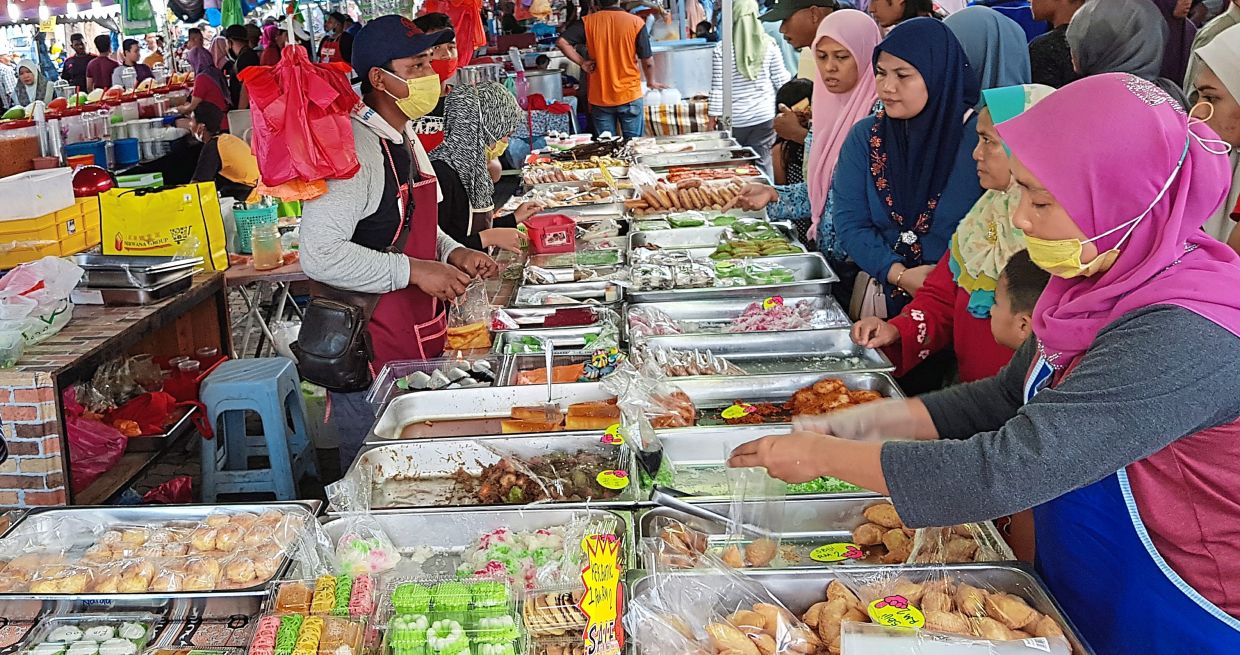 According to The Star, he said that other venues to purchase the required items for the festive season will be provided.

“I believe there will be online Ramadan bazaars that will offer delivery,’’ Amirudin told reporters after announcing the state’s second stimulus package on Wednesday (1 April).

This decision comes after four districts in Selangor – Hulu Langat, Petaling, Gombak and Klang – were declared red zones due to a high number of Covid-19 cases in these areas, with Hulu Langat being placed on enhanced movement control order. 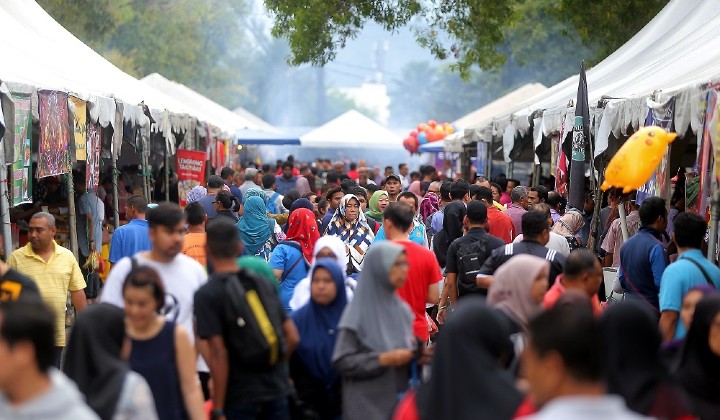 However, Amirudin stated that the current ban may be lifted depending on the Ministry of Health’s stand on the matter.

“At this point, we have cancelled the Ramadan bazaars and this matter has been discussed online with the local authority presidents throughout Selangor, but if the MOH says they can be held, then we will hold them (Ramadan bazaars),” he said, reported NST.

Previously, Negri Sembilan and Terengganu had announced the cancellation of Ramadan bazaars in their respective states following the outbreak.

What do you think about this? Is the cancellation of bazaars in Selangor a good move? Let us know in the comments below.

Also read: Health DG: “If Ramadan Bazaars Are Held, SOPs Must Be Followed”, But M’sians Call For Cancellation 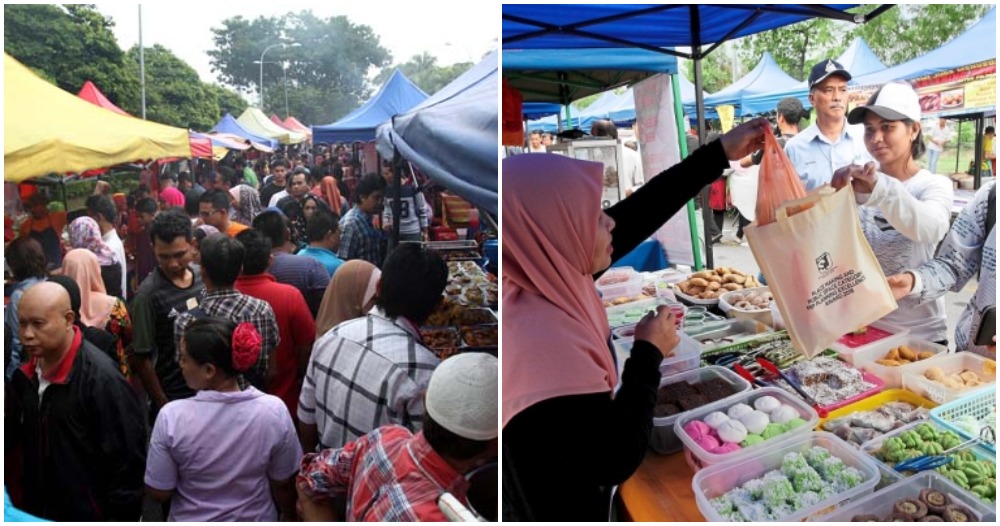