124 people from South Korea were arrested on 23 March 2020 for allegedly being involved in a group chat on Telegram, where videos of women and underaged girls blackmailed into performing grotesque sexual acts were shared. This has been going on since 2019.

According to The Korea Times, the primary suspect of the operation has been identified as Cho Ju-bin, a 24-year-old man who refers to himself as “Baksa” (doctor or guru). However, the user who is suspected of first creating the chat room still remains at large. 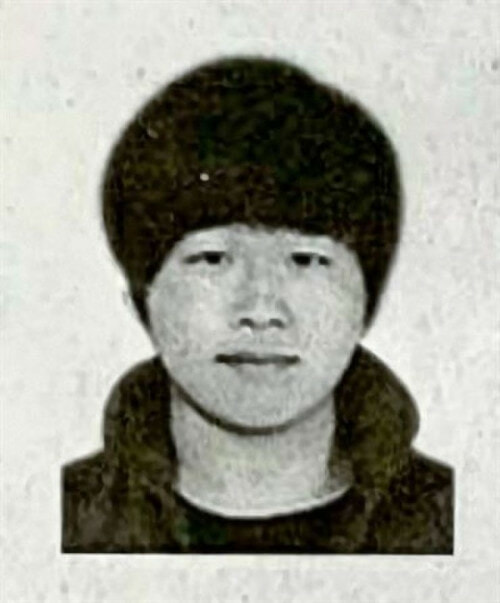 About 74 victims, including 16 underaged girls, have been reported to be sexually exploited in the group chat called the “Nth Room”, where thousands of individuals paid huge sums of money to enter the chatroom to watch the disturbing videos.

Cho reportedly charged the viewers in cryptocurrency, which makes it more difficult for authorities to track them down compared to other payment methods like credit cards and mobile phone payments, reported another piece by The Korea Times.

The suspects allegedly gathered victims’ personal information from their school, workplace, family or friends with the help of public service workers, and used this information to threaten and punish victims who refuse to cooperate.

Victims were also tricked into sending sexual images of themselves in return for high-paying jobs which did not exist. The suspects then enslaved the victims by threatening to distribute their nude photos if they didn’t comply, and forced them to photograph themselves performing sexual and inhumane acts.

Using the victim’s personal information, the exploiters also tracked them down, raped them, recorded the scene and published it in the ‘Nth Room’.

What happens in the “Nth Room”

According to various reports, victims were forced to perform disturbing acts like cutting off a nipple, having sex with one’s brother, carving the word “slave” in their skin with a knife, putting scissors into their vagina, eating feces and getting raped by assigned people. 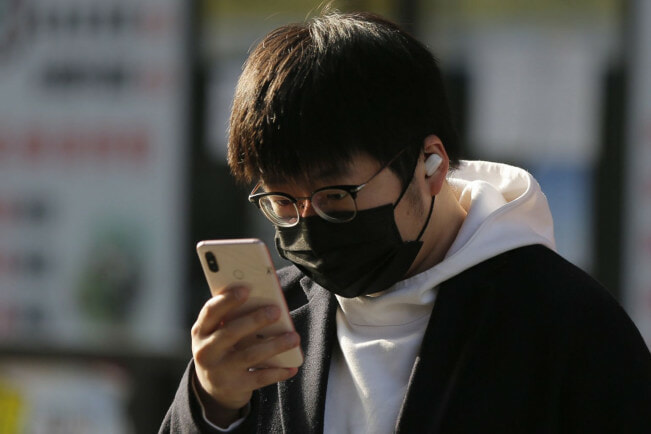 This case has since triggered public anger with millions of people signing presidential petitions and sharing media hashtags, demanding tougher punishment on these suspects.

Additionally, more than 1.5 million people have also signed another petition demanding the government to disclose the identities of the 260,000 users in the chatroom on Telegram.

The picture below shows Cho surrounded by reporters as he is transferred to a prosecutor’s office, at a police station in Seoul, on 25 March 2020. Police said Cho faces charges including coercion, sexual abuse, and violation of the Child Protection Act. 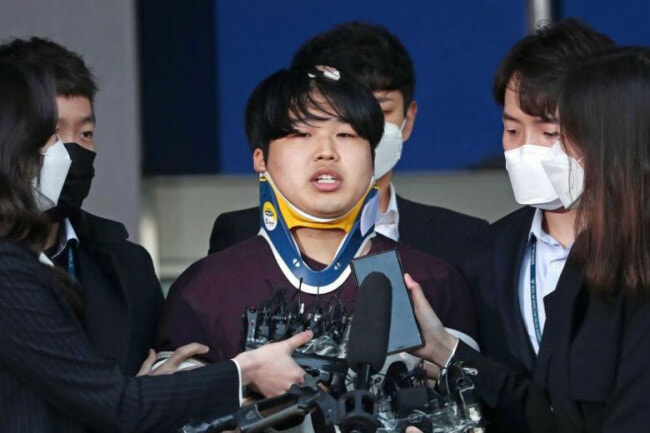 Cho said a thing or two but showed no remorse for his actions.

“Thank you for ending my unstoppable life as a devil,” Cho said.

“I apologise to those who were hurt because of me,” he added, avoiding the mention of his victims.

However, his apology failed to appease angry members of the public gathered outside the police station who saw his response as lacking in remorse. Some people even shouted at him to suffer for his wrongdoings, while others urged the authorities to hand him the stiffest punishment for his crimes. 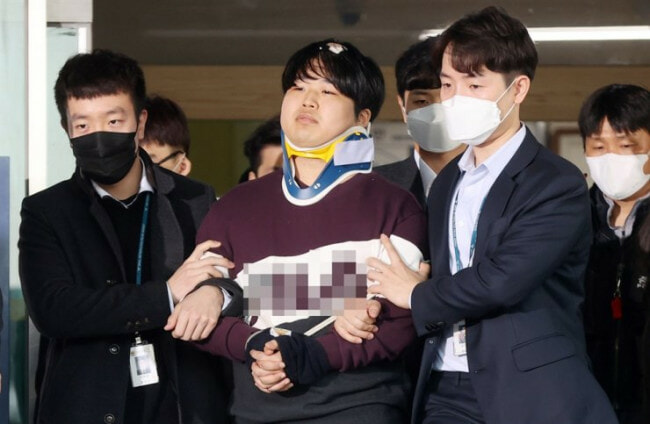 These people are so sick and disgusting! We can only hope those poor innocent girls will recover from such a traumatic experience and that justice will be served to those individuals who operated the chatroom.