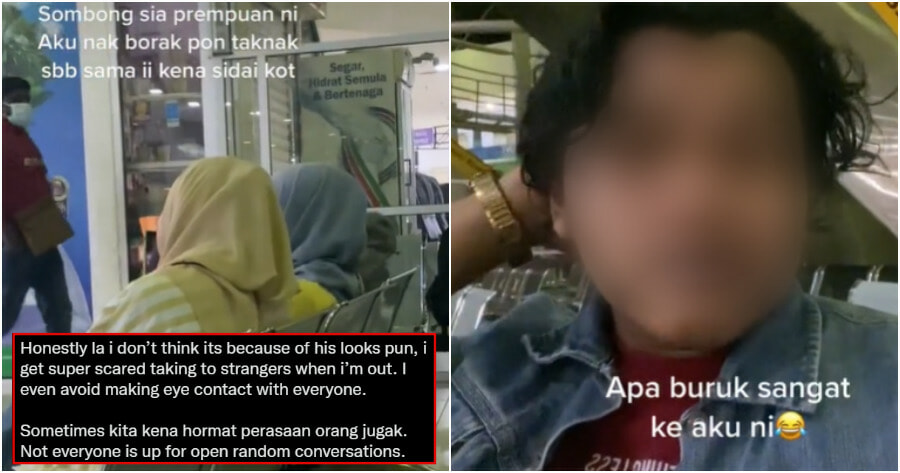 For women, one of the scariest things that can happen is having a random men approach you in public and try to converse with you as it is impossible to figure out a men’s true intentions.

Recently, a TikTok video made by a man drew much criticism after recording two women in public and complaining about them not entertaining him when he wanted to make conversation. 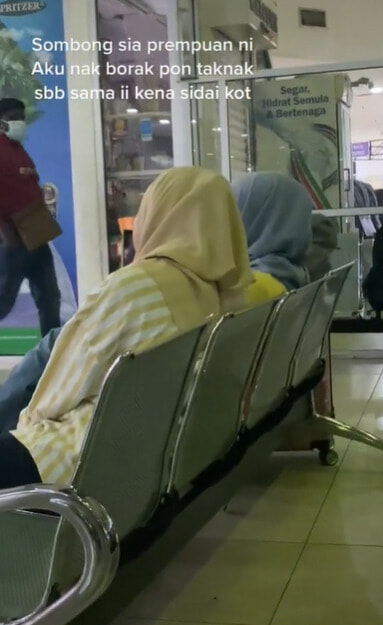 The camera then switches to himself with him asking, “am I that ugly”. 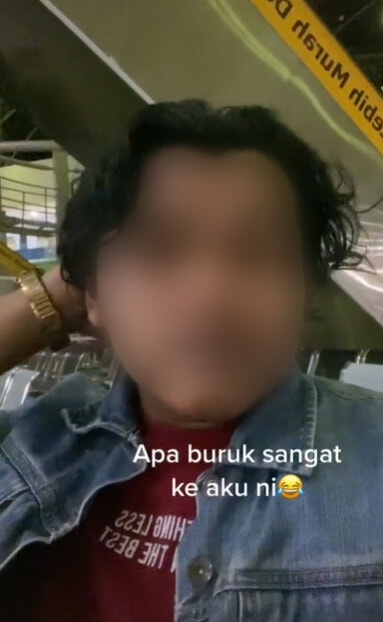 In the caption of the video, the man writes, “Please let her see this on her For You Page (FYP).”

What if he was handsome?

The video has gone viral on TikTok and was shared on Twitter, where netizens shared their hilarious thoughts. Some users have said that the girls wouldn’t have hesitated to entertain him if he was more attractive.

“If you were handsome, you wouldn’t need to wait to be spoken to. Women will talk to you first,” said a user.

“If he is good-looking, this will be a whole different story. Looks play a part, sorry to say,” said another user.

On the other hand, most female netizens said that looks don’t matter much when it comes to strangers and that they would feel uncomfortable regardless of how attractive the man approaching them is.

“She doesn’t want to entertain you, and that’s right. Don’t put that expectation onto a stranger,” said a user.

Another commented, “Honestly, I don’t think it’s because of his looks. I get super scared talking to strangers when I’m out. I even avoid making eye contact with everyone… not everyone is up for open random conversations.”

Meanwhile, some users blasted him for recording the women without their consent. “What’s the motive behind this? Even if that person has double standards, I don’t see the issue (because) you’re a stranger.”

What do you think? Is he out of order? 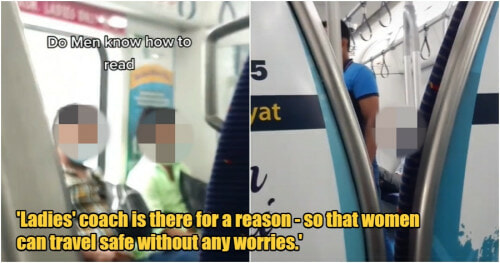