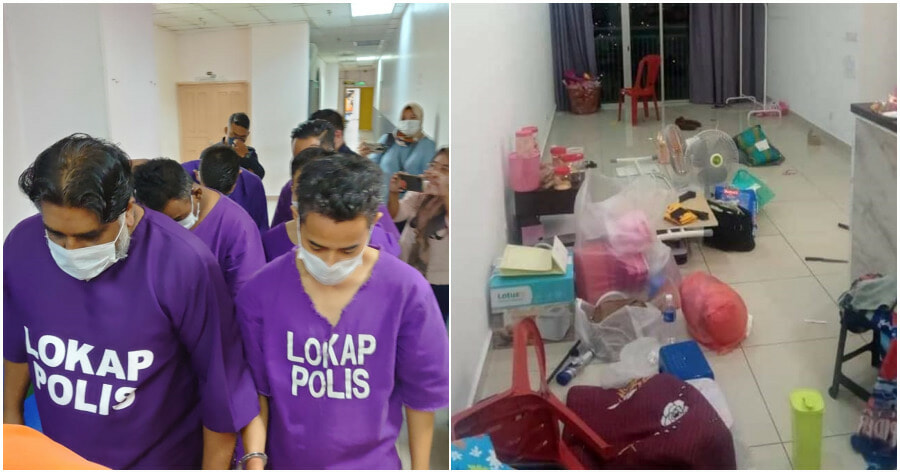 Dating can be so scary!

Recently, a man in Masai, Pasir Gudang, stabbed and hacked at his girlfriend after becoming enraged by her wanting to end their romantic relationship.

The incident took place in an apartment unit in Masai at noon on August 31, 2022.

The police acted swiftly and managed to arrest the suspect, who was also an e-hailing driver at the same location, at around 1pm on the same day.

The security guard (complainant) said he first heard a fight in the apartment unit.

As he inspected the victim’s house, the complainant found the suspect holding a knife and the victim covered in blood. 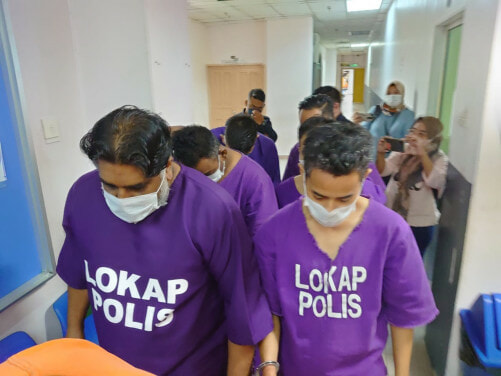 “The 30-year-old suspect injured the victim by slashing several parts of her body and stabbing her,” said Mohd Sohaimi.

“The victim was injured in the face, arm and wrist, in addition to being stabbed in the ribs. The victim was taken to Sultan Ismail Hospital (HSI) for further treatment.”

“Preliminary investigations found that the suspect acted aggressively because he was angry with the victim who refused to continue the romantic relationship between them,” he said in a statement. 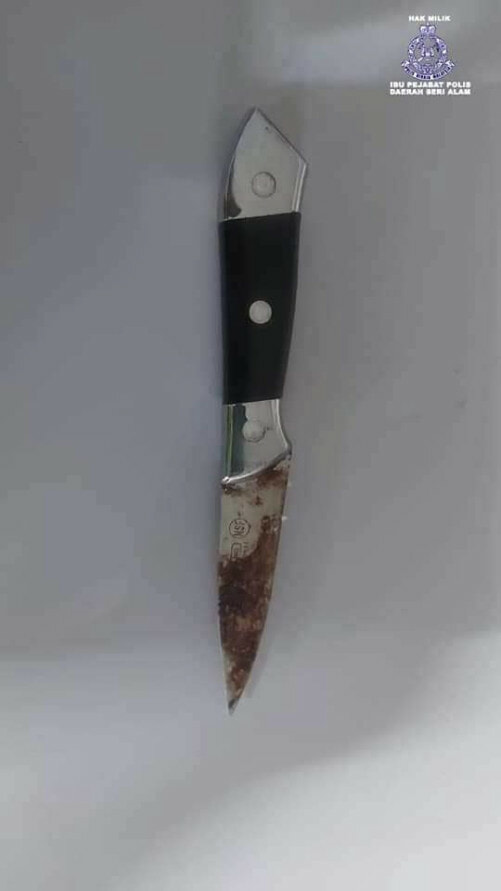 Mohd Sohaimi said that the police have also confiscated a 19-centimetre-long knife used in the incident.

“It seems that the man had a previous record of criminal convictions,” he said, adding that the case was investigated according to Section 326 of the Penal Code.

The suspect has been remanded for 6 days starting from Wednesday after being ordered by the Assistant Registrar, Khalida Farhana Abu Bakar, at the Magistrate’s Court.

We hope that the victim is recovering well.

Also read: M’sian Suffocates His 16-Year-Old Lover To Death With A Pillow Out Of Jealousy; PDRM Arrests Him 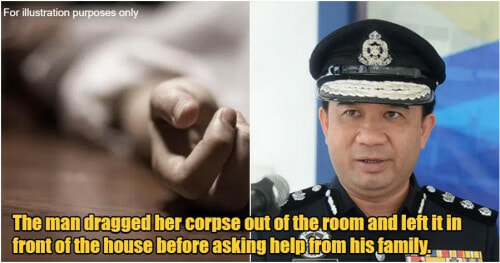