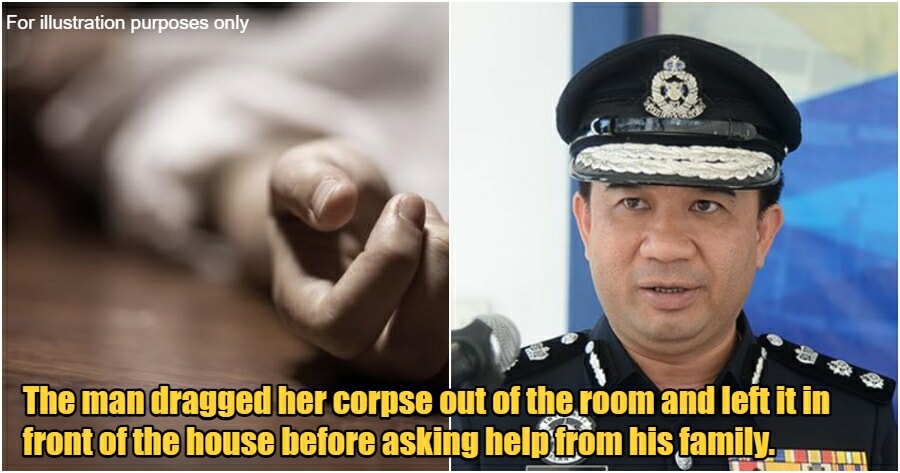 A healthy relationship is made up largely of trust and understanding in addition to communication, which is another essential component.

Just recently, a young couple in Klang, Selangor ‘ended’ their relationship when their argument turned deadly because the male thought his partner was seeing someone else. The girl’s face and neck were hurt during the altercation before the 24-year-old male violently covered her face with a pillow and strangled her to death. 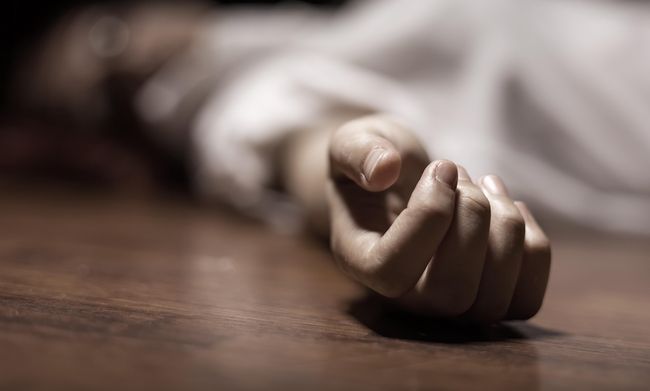 The man later dragged her corpse out of the room and left it in front of the house in Kampung Idaman, Pelabuhan Klang, before asking for help from his family.

PDRM in Klang held a press conference yesterday (June 27) and said the deceased had known the suspect for over a year. The deceased visited the suspect’s house at 2 am on June 26, and that was when the argument started. The suspect speculated that his deceased girlfriend had a change of heart and the argument went awry when he began to suffocate her with a pillow. 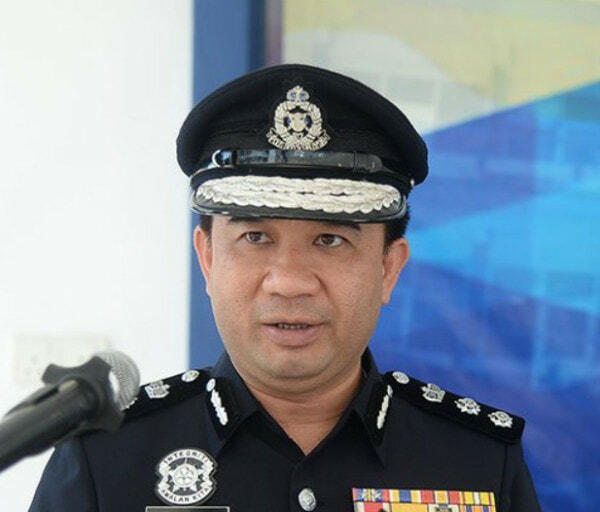 The police also shed some light on the deceased’s family details.

“The deceased was a student. Her father passed away years ago and her mother is currently working in another state.”

During her life, she lived with a relative from her late father’s side and occasionally moved. She had a last known address in Puchong, Selangor.

The suspect is currently being held on remand until July 3, and certain belongings have also been seized.

It is certainly heartbreaking to see a life wasted at such young age for an argument that could’ve been solved with less violent forms of communication. If you ever feel threatened in a relationship, do not hesitate to reach out for help!

Also read: PDRM Arrests 8 Men Involved in Fight in Klang Restaurant Which Was Apparently Over a Girl 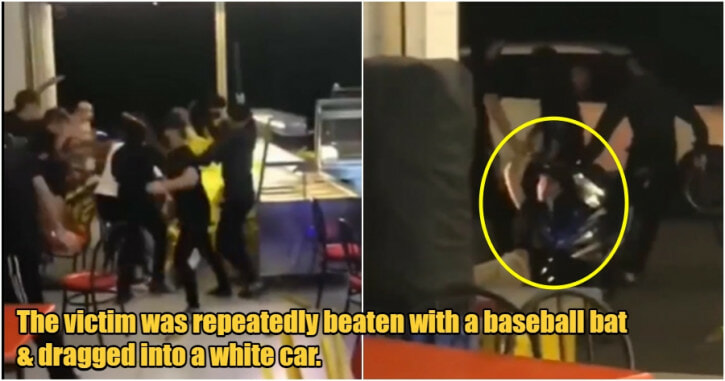