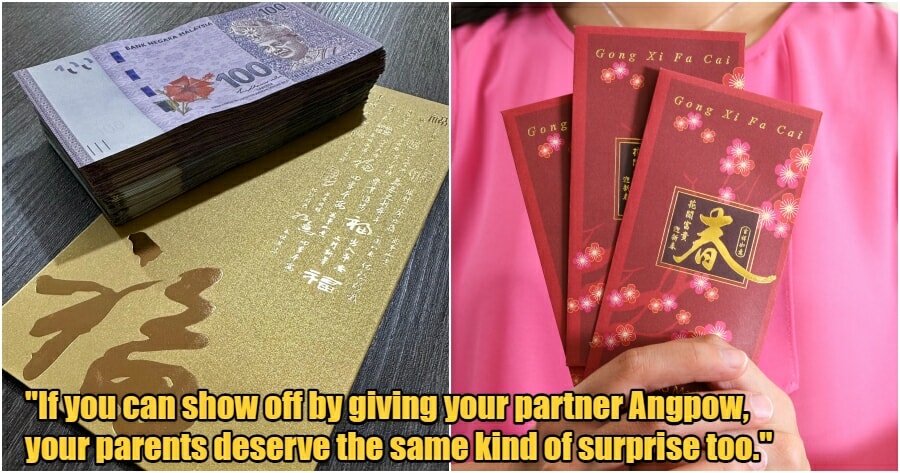 It’s cultural for married partners to give out angpows as part of the CNY celebrations. With every tidbit of life being shared on social media today, many have shared the excitement of receiving angpows from their respective partners. Those angpows are sometimes worth thousands.

Just recently, an investment guru in Sibu, Sarawak shared his take on these “excitements” and said that our parents deserve the same kind of excitement and surprise too.

In his Facebook post, Jack said that recently, he came across a man who gave his girlfriend angpow of RM5,200, and many people on social media have dubbed him “the best boyfriend”. Jack asked the man how much did he give his parents. 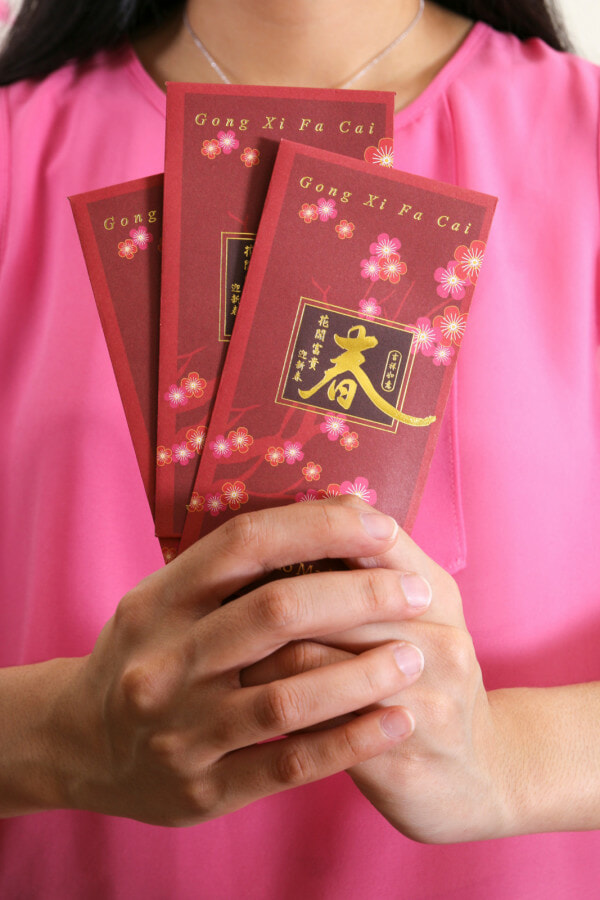 “I don’t have enough left to give them this year. They’re not running out of money, they’ll understand me,” the man told Jack.

Jack said that he understands the need for some people to feel successful by becoming “the best partner” and “celebrating” the achievement by sharing it on social media. But here’s food for thought.

“You’ve become the best partner, but have you done your part as the best son/daughter?”

Jack admitted that it’s common for some people to share their experience of giving their partner angpow on social media, and it’s pretty rare for people to do so when it comes to handing out angpow to their parents.

“The value of ‘showing off’ when it comes to family & relatives isn’t that huge, but how do you know your parents wouldn’t want to be surprised that way?” 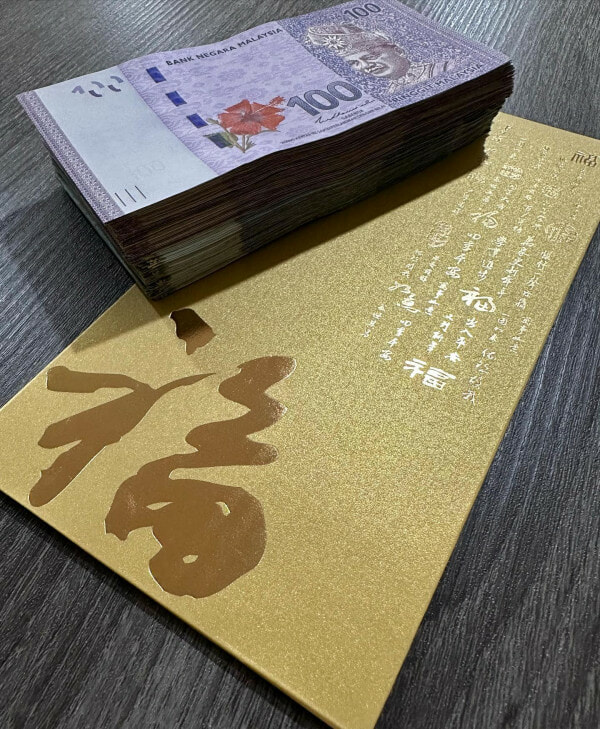 He then highlighted that if no one speaks about this, he’s fearful of the next generation who might forget that the parents, above everyone else, deserved to receive angpow the most.

Age is just a number

Jack then said that since he was in high school, he has been giving angpow to his mother, and the custom continues till today. He never misses to do so, with or without a girlfriend. He also said that his monthly income will always be shared with his mother, which is the first thing he does every month.

However, he assured that the amount is not important, but it’s all about sincerity.

“I can proudly show off to everyone and say I’ll always feel successful to be a good son no matter how old I am.”

Just like Jack highlighted, the amount does not matter, but the sincerity does. Do you agree with Jack’s take on giving out angpows to both your partner and your parents?

Also read: M’sian Gets Confronted for Not Giving Ang Pow to Relative’s Kids During CNY, Netizens Weigh In 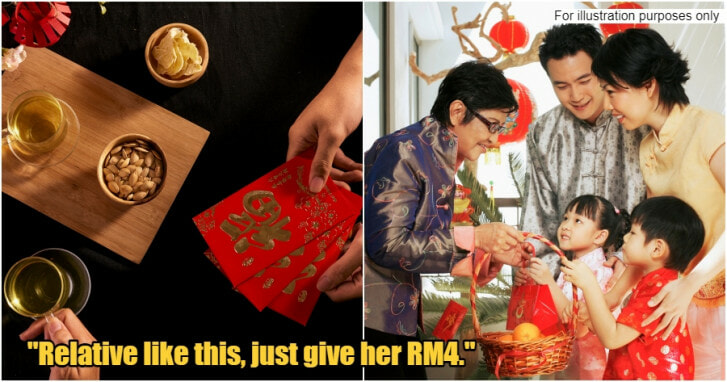