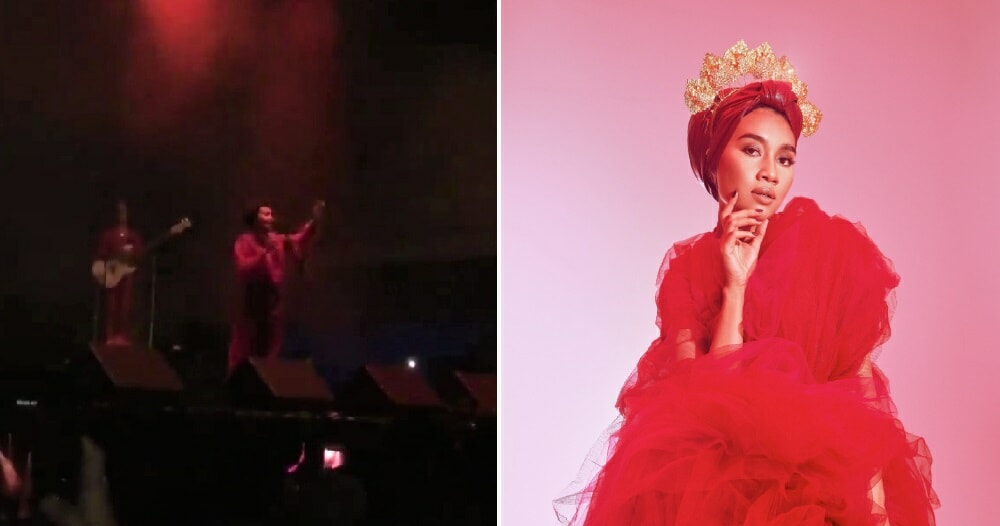 Who doesn’t know about our national pride and joy Yuna? The talented and beautiful Yuna!

Well, her journey to international stardom was one that was filled with hardships as she has said before, the biggest discrimination that she has faced was from her own race. 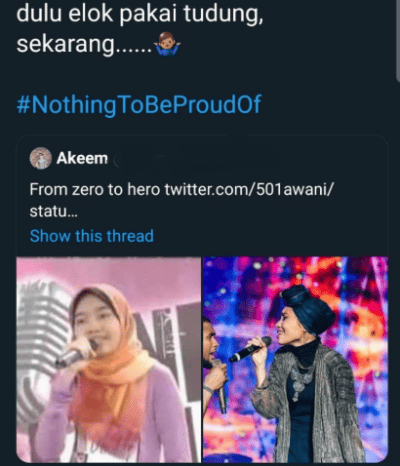 Last weekend during her set in Good Vibes, twitter user Leen (@leeshxf) was recording Yuna’s performance of a Malay song when suddenly they heard a man say “Ohhhhh malay!” with a not so nice tone.

A woman who was standing nearby then said “Excuse me, can you please shut up? Thank you very much. If you don’t want to watch the performance then you can move to the back and leave. Thank you. ”

Someone then asked what happened to the guy after that, to which Leen replied that he was silent, and then during the next song, she saw that he had gone away.

Other fans who were also there said that Yuna was wonderful but it was sad to see that people left during her set. Most added that Yuna’s music is actually on par with the international acts. #PROUD

And a lot of other netizens were just happy that someone defended Yuna.

All in all, Yuna is good, Yuna is great and she’s making good headlines for our country! Let’s all be proud of her and support her for what she does! 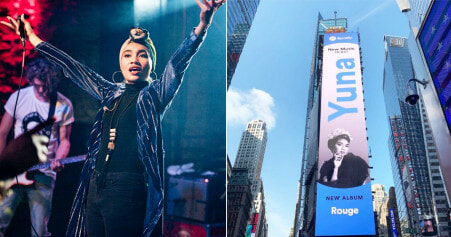